This post was first published on CoderHood as 16 Best Source Code Gems [Collection]. CoderHood is a blog dedicated to the human dimension of software engineering. 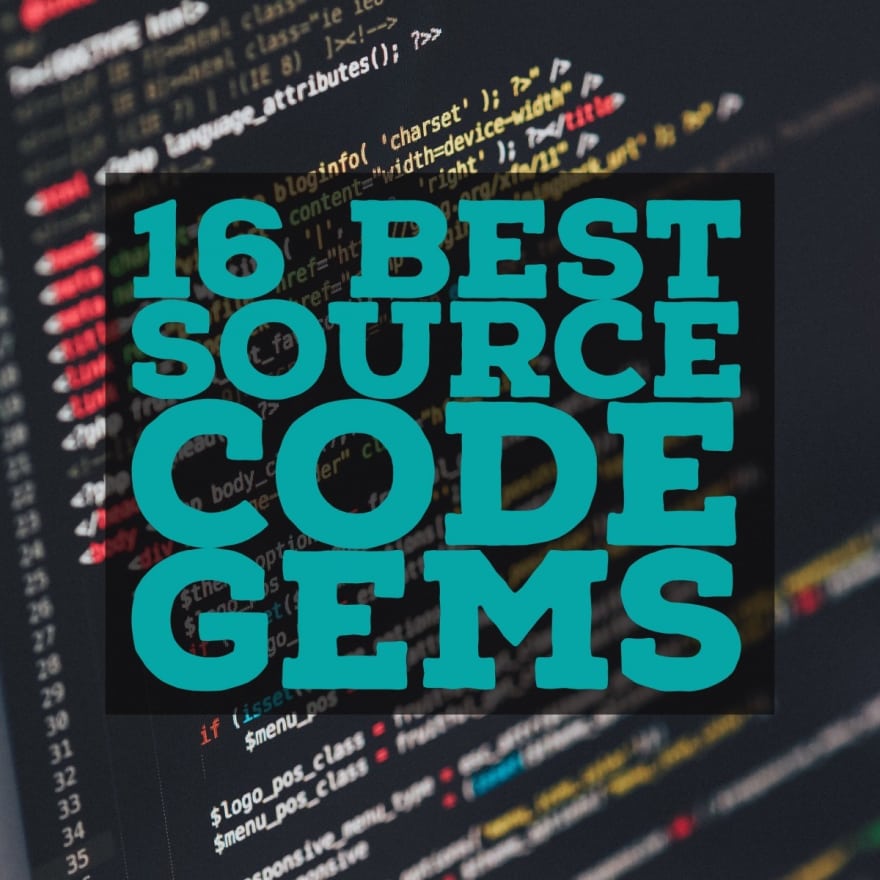 Developer's personalities shine in odd ways. One them is in a (sometimes) subtle sense of humor, choice of words and attitude that you can find in code, code comments, and error messages. It often feels like a stream of consciousness that reflects the human reality of a moment in time.

I collect those gems and here I am sharing with you some of my favorites. Some I found myself in the code I worked with. Others, I collected from various sources. All have been stripped of anything that could be considered IP.

Not code, but still really funny.

This is taken from theÂ Apple Chess Engine code.

Lorenzo Pasqualis
I started writing software in 1984. Over the years I worked with many languages, technologies, and tools. I have been in leadership positions since the early 2000s, and in executive roles since 2014.
7 Ranks of Coderhood: Coder, Programmer, Computer Scientist, Developer, Engineer, Architect
#career #code #programming #skills
Making babies, emotions and code reviews
#career #code #advice
12 Reasons To Avoid Individual Code Ownership
#advice #career #code