It was quite simple of course, but in that workshop I've learned that it's not that hard to do open source. Eventually I found a small problem in Rails and I created another PR.

Then I started doing more open source in projects that I was using at work like viscacha, sprockets, lightline.vim, tabulous PR #1 and #2, vscode-run-rspec-file and hopefully this list is only going to grow overtime.

In other ruby workshops, it was really nice to be able to help other people's projects.

The meetup when Jay El-Kaake gave a talk about how to make Rails faster than the speed of light was really interesting, I've learned a few things on how to do speed tests, how to reduce latency when connecting to your app/postsgresql/redis and much more! 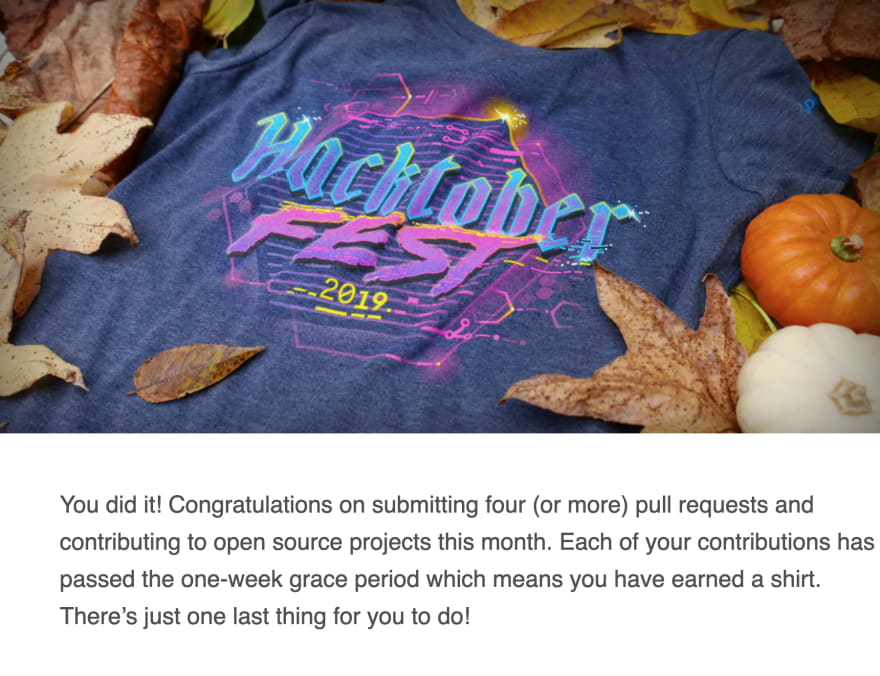 I missed the talk about Rails and Docker, that was a shame, I wish I could have made for that one.

In the Career, Business and Software Development talk by Martin Basiri I've learned one thing or two about the business side of tech companies. He also talked about his first endeavor which was earphones that made it easier to untangle their cable - 4 seconds less than others - and how it failed when wireless earphones got popular.

It was quite inspiring to see so many students and developers asking interesting questions in the Building a Career in Technology talk by Rob Sciuk and Ralph Janke.

Not all meetups are very productive, but the last one of 2019 was really special and this is why:

Definitely one of the best ruby workshops. So many things happened in just one meetup.

Big thanks to Andrew, the person behind this group and all the people who have helped him.

If you are in Kitchener/Waterloo I strongly recommend you to attend a few times to the KWRuby meetup. If not in the area, try to see if there are groups in your city. It's totally worthy.

What is Github Copilot? Will it take your jobs !?

How To Use OpenTelemetry With AWS Lambda

How to Improve Code Quality on a Ruby on Rails Application

Lucas Arantes
ruby developer at Smile.io
How to add columns with a default value to large tables
#rails #database
Little trick to use ctags to jump to definition even inside gems like Rails on vim
#vim #rails #neovim
Use-case oriented rails applications
#ruby #rails