If you already read it all:

The mobile world has evolved so much over the last couple of years. In the beginning, you wrote an Android app with the infamous Java and an iOS app with the unique Objective-C.

Now, history has changed, you can make both apps at once from a single codebase. Yes, it sounds like a huge waste of resources and probably poor performance. It is, but not with Flutter.

You can read a complete explanation in flutter.dev, but in a few words:

Flutter is a framework for UIs made by Google using a language called Dart.

You can read a complete explanation in dart.dev, but in a few words:

Dart is a programming language (obviously) made by Google that first was thought as an alternative for JavaScript, and it can compile to JS, but its most important feature is that it compiles to native ARM machine code.

That capability actually makes Dart really efficient and the fact that Flutter is written in Dart, allows it to run in a lot of platforms like desktop, web and embedded devices.

I forgot, have you heard of Firebase? If not, it is one of Google's most amazing tools for managing the backend of your apps.

And FlutterFire is a group of plugins that allow Flutter to access a Firebase backend. So you can guess it's pretty awesome.

When I started with Flutter in a project of a mobile app at work, I wanted to setup crashlytics and analytics for it. So my option was the known Fabric but that cool service was acquired by Google and it became part of Firebase.

So we're gonna use Firebase and FlutterFire to show you how to make a great backend and add other services to your apps.

You probably have a Google account so, just head over to Firebase and go to console to create a new project.

OK, this is an example so with Flutter you should run flutter create <cool_name> if you're using a text editor and let your app build.

Make sure you check the following configurations if you're using Android Studio too:

Then we hit finish and we're going to leave that app as-is.

I know you might think this is the end of the Flutter part but we'll come back for more. Now let's play with fire.

When you go to the Firebase console, create a new project.

Call it whatever you want.

Starting with the Android app, we're going to fill this info: 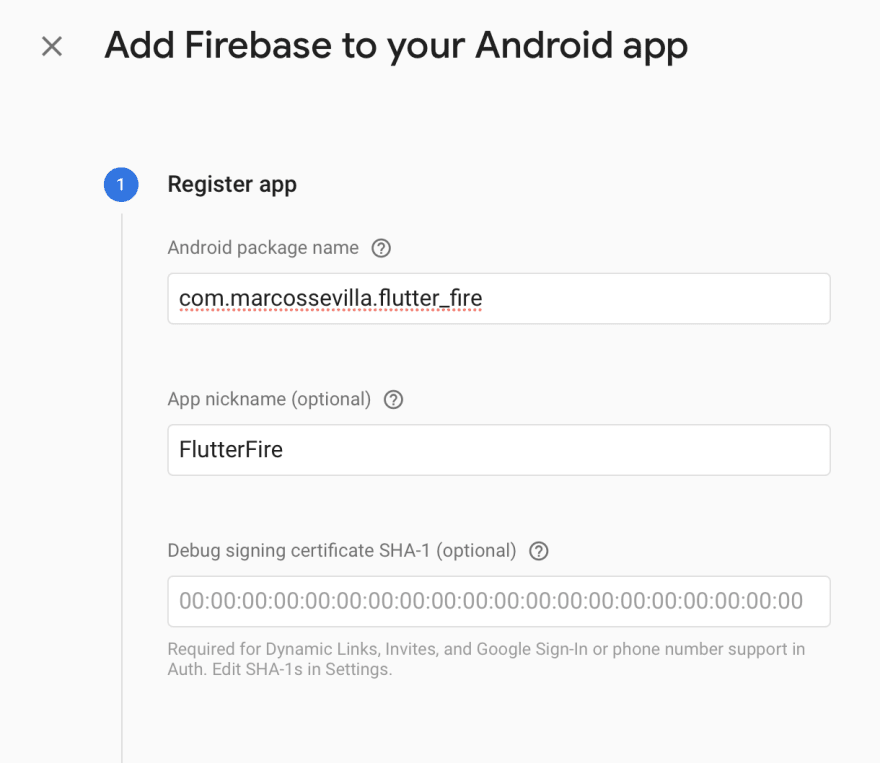 Next, download that google-services.json and put it in the app module of your android folder, like this:

On the third step, you have to setup add Firebase in the Android app, I'll tell you the file you're going to edit and what to put.

But before that, open the AndroidManifest.xml if you closed it, and click on the upper right the Open for Editing in Android Studio button.

That opens a new Android Studio window with the Flutter's Android app as a single Android app. Easier to work with.

If you clicked the button I told you, you now have this view:

Now, these are the files and the lines to add:

Your version may vary, check what Firebase suggests.

Then add at the very bottom of that file this line: apply plugin: 'com.google.gms.google-services'. That actually applies the Firebase SDK.

By the way, probably as you travel through the Android project some warnings will show up. Just refactor and let the IDE do its job.

Go back to the Firebase console and click Next, then Go to console and your Android app is setup. 🥳

Now let's set up the other app.

If you don't have a Mac, this is probably useless, skip here.

Let's open the iOS app with Xcode, obviously, you need to have Xcode installed with its components and other stuff configured. 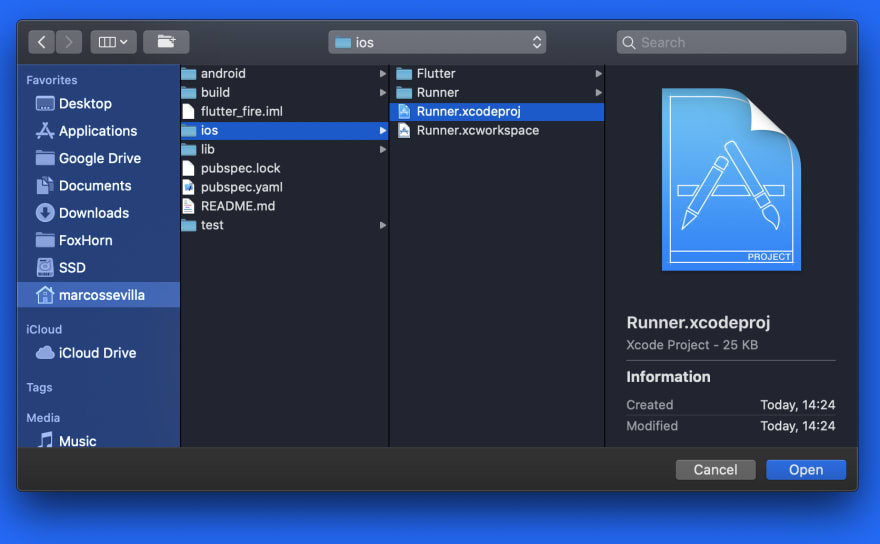 Now that you've opened it, we need to fill this info: 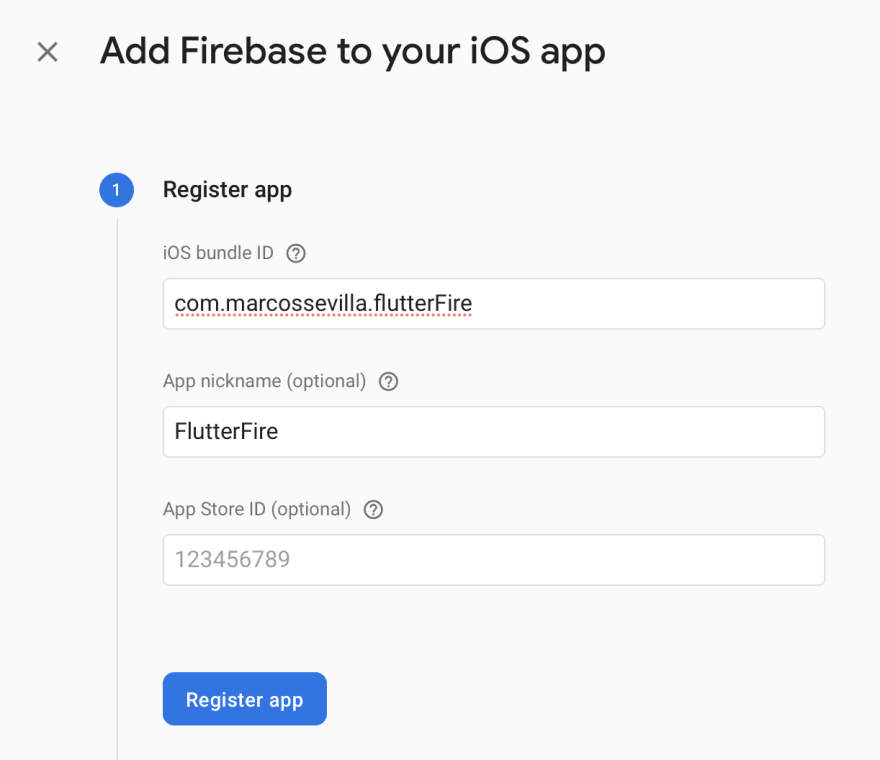 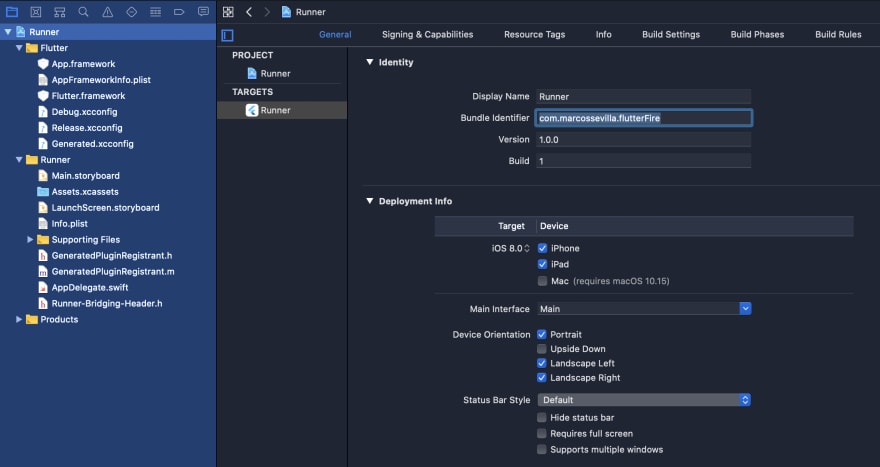 OK, now download the GoogleService-Info.plist (the equivalent of Android's JSON file) and put it under the info.plist in Xcode.

ATTENTION. Do that dragging it to Xcode, not in Finder.

You will see this modal: 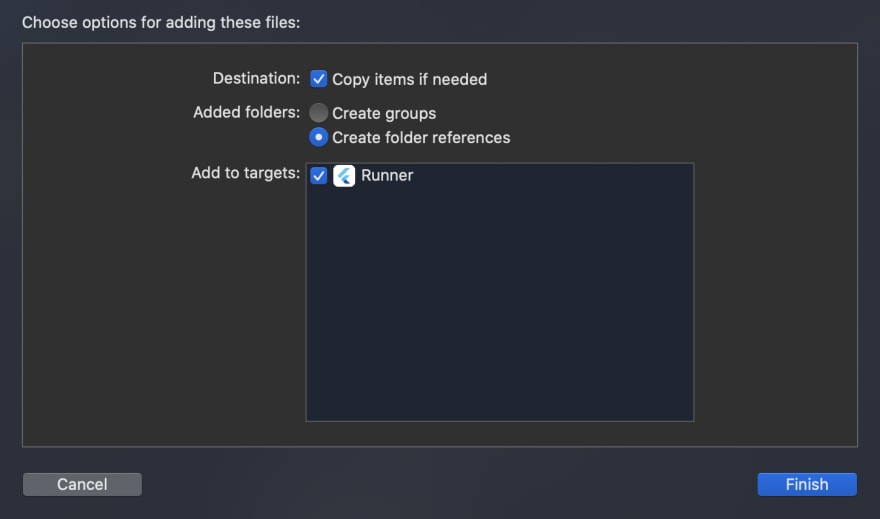 Then skip all the next steps in Firebase configuration. Flutter gets in charge of those.

Let's use the plugins!

YOUR APP MUST NOT BE RUNNING RIGHT NOW.

Open the pubspec.yaml in your Flutter app and add the Firebase Core:

Then run flutter packages get.

And now that the core of Firebase is in our app, let's install plugins.

I am lazy, so I'll use the analytics one because it's actually the easiest to test. Here you have a list of all the plugins you can add.

Under the firebase_core you can add firebase_analytics: ^5.0.2, that's the version I'm going to use.

Analytics can be used like any other Flutter package. I'm going to use the sample in pub.dev because again, I'm a lazy dev.

You can see if it actually worked in your Firebase console, go to analytics dashboard and if you ran your app in both devices, there should be an Android and an iOS device in the daily active users, like this: 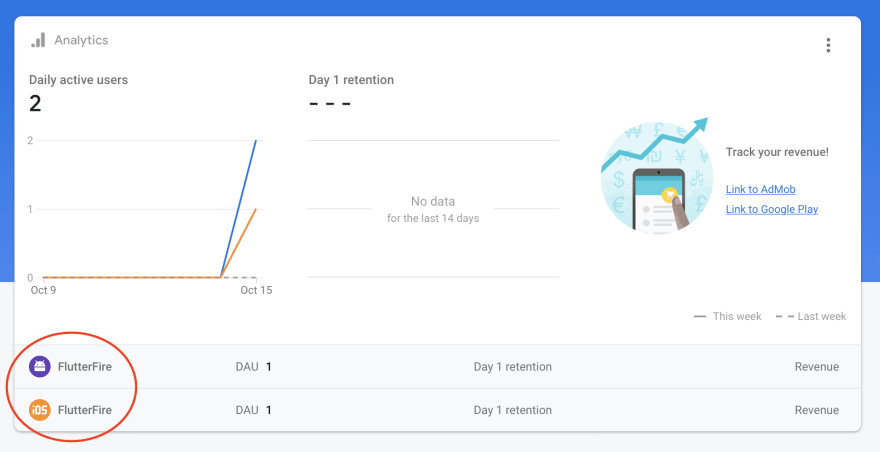 That should be it, you've configured Firebase for a Flutter app and also used one of the FlutterFire plugins! 🎉

If you're a lazy dev like me, you probably love Firebase as much as I do. Also, Flutter makes mobile development really fast and Google has put so much effort into making both work seamless together.

Go hack some stuff with this stack!

Also, if I didn't mention something and you have doubts about some part in this post, remember this meme: 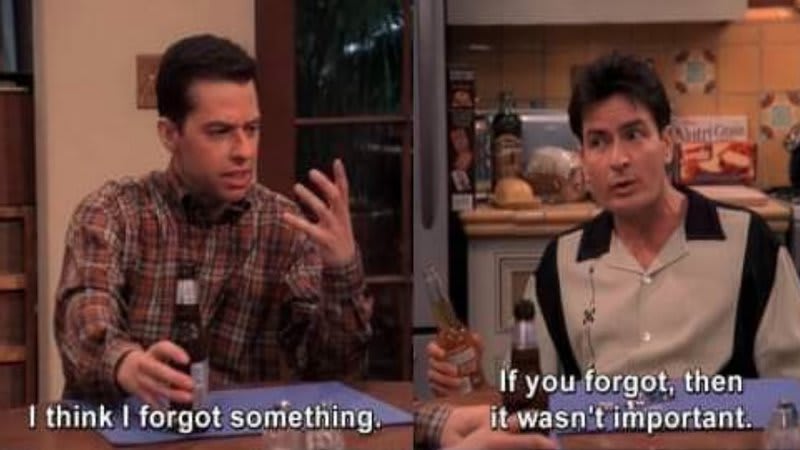 How To Fetch Nearby Places From Google Maps with Flutter?

Get started with flutter 🔥

Once suspended, marcossevilla will not be able to comment or publish posts until their suspension is removed.

Once unsuspended, marcossevilla will be able to comment and publish posts again.

Once unpublished, all posts by marcossevilla will become hidden and only accessible to themselves.

If marcossevilla is not suspended, they can still re-publish their posts from their dashboard.