This article was originally published a day earlier at https://maximorlov.com/node-js-15-is-out-what-does-it-mean-for-you/

The Node.js team has announced the release of a new major version — Node.js 15 🎉!

While a new release is always exciting, some folks are wondering what it means for them.

How do the changes affect me, and what should I do before updating?

What are the new features and their practical use cases?

Aside from a single, but important, breaking change, Node.js 15 is mainly about new features. Updating from older Node.js versions should therefore be fairly straightforward. Keep in mind that Node.js 15 won't go into LTS, more on that below.

Read on to find out what the new features are and how you can use them in your projects.

Prior to Node.js 15, you would get the following error when a promise would reject without being caught anywhere in the promise chain:

You're probably familiar with this message. This warning has been around since Node.js 6.6, released over 4 years ago. The team behind Node.js has finally decided it was time to act on the deprecation warning.

From version 15 and onwards, Node.js will raise an uncaught exception and terminate the application. This can be a nasty surprise in production if you decide to update Node.js without being aware of this change.

By adding a global handler of the unhandledRejection event, you can catch unhandled rejections and decide how you want to proceed. The following code will simply log the event and keep the application running, similar to the behaviour of earlier Node.js versions:

The recommended approach is to let the application crash since it might be in a faulty state that might lead to more errors and weird bugs. If you decide to crash, make sure you're using a process manager that will automatically restart your application.

It's best to handle a rejection as close as possible to the place it was thrown. I tend to treat the unhandledRejection handler as the last resort and strive to have no unhandled rejections in my apps. You can set up alerts in production and track down unhandled rejections that you forgot to catch in your code.

Node.js 15 upgrades V8 from 8.4 to 8.6 which brings some exciting new language features.

In the history of ECMAScript, we've seen multiple times where the assignment operator was combined with other operators to create shorter expressions of commonly used combinations. In JavaScript, if you want to add 5 to a variable x you can shorten x = x + 5 to x += 5.

A recommended read is this V8 blog post with an in-depth explanation of logical assignment operators. I just learned that x && (x = y) is not the same as x = x && y, although in both cases x will always have the same value!

I like to use .replace() with a substring parameter whenever I can. It's clear what it does and saves me from having to use Regex. However, whenever I needed to replace all occurrences of a substring, not just the first one, I had to resort to Regex to get the job done.

Not anymore! .replaceAll(substring, replacement) does exactly what the name implies. It searches a string for all occurrences of a substring and replaces them with the replacement.

With the addition of Promise.any(), there is one reason less to use Bluebird (that's if you're still using it these days). Promise.any() takes an array of promises and returns as soon as the first promise fulfils.

This might be useful when you need to query a resource that might be present in several stores but you don't care from which store it originates. You query all stores and respond to the client as soon as the first query returns.

Speaking of Bluebird, Node.js 15 comes with an experimental implementation of AbortController based on the AbortController Web API. It facilitates native promise cancellation which has been a long-discussed feature and it's nice to see progress being made on this front.

If you're using node-fetch, the recommended way to timeout a request is as follows:

Only a select number of promise-based APIs support cancellation with AbortController at the moment. The list will surely expand as the feature matures into stability.

This feature is experimental and the final API might look different from today. The general recommendation is to not use this in production until the feature has been stabilised.

If you have fully adopted promises and async/await in your codebase, setTimeout is one of the last places where you still have to use the callback pattern:

You might have promisified setTimeout with the util module, or used a 3rd party library (e.g.: delay, p-sleep) as an alternative. With Node.js 15 and up, you can replace these workarounds with a native solution.

Node.js 15 ships with the Timers Promises API which has a promisified version of setTimeout:

This feature is in the experimental stage.

A new Node.js version usually means a new NPM version is shipped along by default. Node.js 15 comes with a major upgrade of NPM.

You can read the official announcement of NPM 7 for the complete story behind this new major upgrade.

Having said that, the Node.js team encourages you to give Node.js 15 a try and test it with your modules and applications. Node.js 16 will largely be based off Node.js 15 and the feedback it gets from the community. 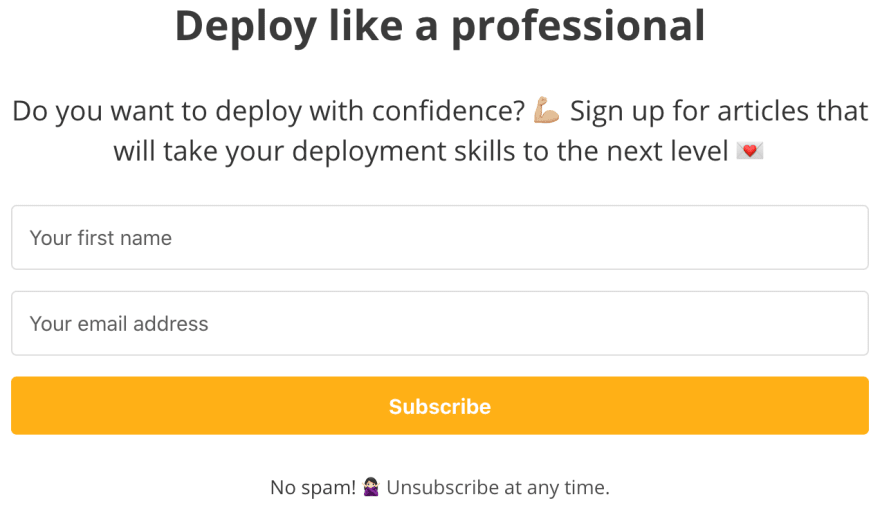 How to install tailwind Css (Fast and Easy)