A friend pointed me to this tweet earlier today: 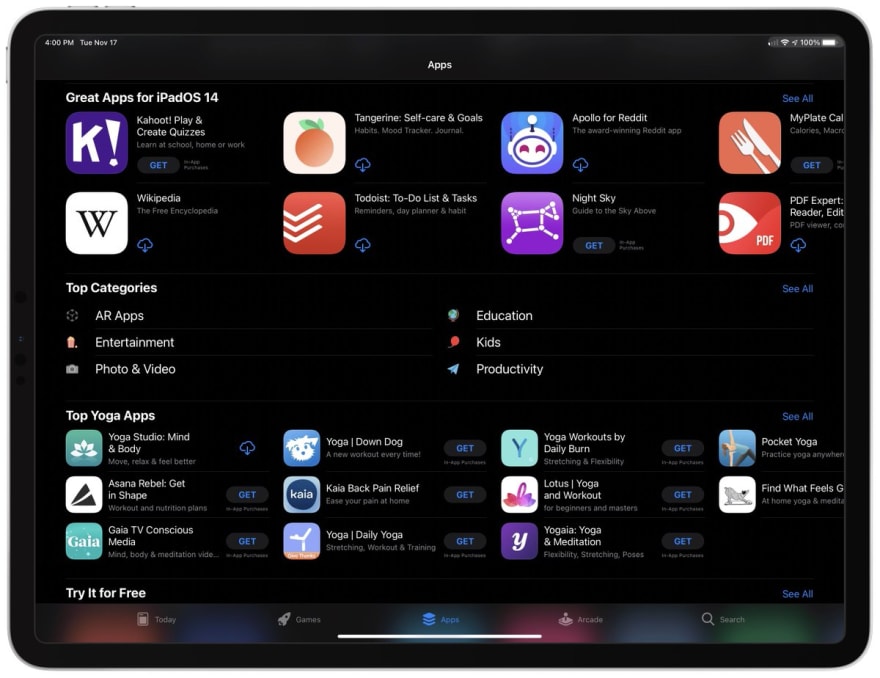 Apple is reducing commissions to 15% for developers who earned less than $1 million in a year.

This is called the App Store Small Business Program, and it starts January 1, 2021.

We have all the details here: macstories.net/news/apple-red…

Seems like great news for small independent app developers as their commission paid to Apple will be cut in half! That said, many claim this is just a gesture by Apple to appease critics.

As reported on The Verge, Epic and Spotify have released statements describing the move as "calculated", "divisive", "arbitrary", and "capricious".

Machiavelli would be so proud of Apple. Trying to split the App Store opposition with conditional charity concessions, they – a $2T conglomerate – get to paint any developer making more than $1m as greedy, always wanting more. As clever as its sick. theverge.com/2020/11/18/215…

So, what do you all think about this news? Are these cuts going to benefit you? How do you feel about the criticism?

What are your tips on choosing domain name? .dev or .com?

How do you organize CSS files?

Once unpublished, this post will become invisible to the public and only accessible to Michael Tharrington (he/him).

Thanks for keeping DEV Community 👩‍💻👨‍💻 safe. Here is what you can do to flag michaeltharrington:

Unflagging michaeltharrington will restore default visibility to their posts.