As a front-end developer, I often consume various 3rd party APIs while developing. These APIs could be for weather, crypto currency prices or the latest XKCD comic.

The problem with some of them is that they do not support cross-origin requests (CORS), which means that client-side AJAX calls to these services do not work. This is frustrating but can easily be fixed with the help of a few lines of code in your own micro-service.

Creating the micro-service
All you need to create a simple micro-service is a package called micro. It is a very simple package that enables the creation of asynchronous micro-services, and if you read the project’s readme, you’ll see that a simple service can be created with no more than a few lines:

Obviously the above is completely useless, but let me show how easy it is to consume almost any API, at least any API that didn’t need authentication, using micro. 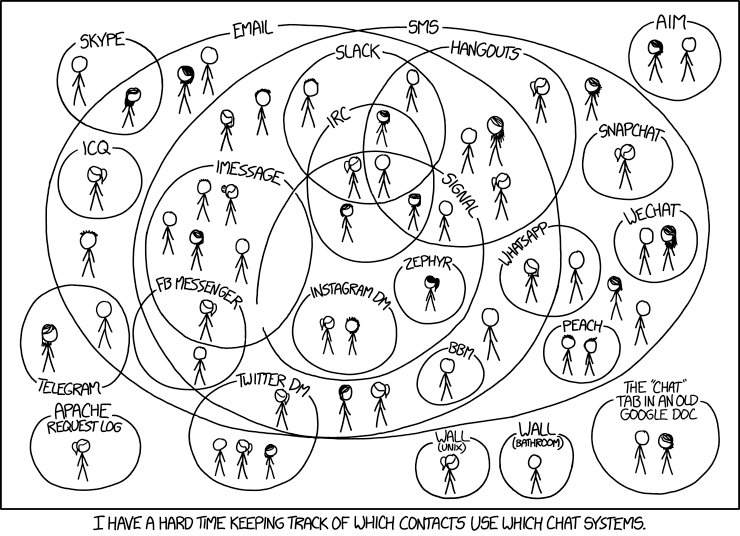 For this example, I’ll use the free API from the XKCD comic, which cannot be used in AJAX calls on the client-side because CORS is disabled. Calling the url https://xkcd.com/info.0.json returns the latest comic, like so:

And it can return a specific comic if passed the correct comic ID (https://xkcd.com/1500/info.0.json):

All the micro-service needs to do is to pass-through any requests to the original API and set a few headers to allow for cross-origin requests so that they can be used in AJAX calls on the client-side, like so:

See below on how to achieve that:

You can see above that beyond micro, there are two other packages that the service relies on:

My example with the XKCD API returns all of the original data and actually changes the response data slightly as well as how the API is consumed. I decided to add the retina image path (if there is one) as well as simplify the call to the API. So instead of calling xkcd.com/1894/info.0.json you can call xkcd.now.sh/1894.

💪 The code for this service is hosted on GitHub at github.com/mrmartineau/xkcd-api and can be tested using Postman here.

I use now by zeit to host my various apps and APIs. now supports the JavaScript language features that this micro-service requires (async/await) as well as HTTPS out of the box. If your hosting does not support these features, you will need to transpile the code back to a version it does support.

For an example of an even more simple pass-through API, you can see my CORS enabled version of the Pinboard feeds API. The code is hosted on GitHub at github.com/mrmartineau/pinboard-api

My thanks go to Andrew Williams, Ashley Nolan & Ciaran Park for their help with the title of this post. Other suggestions from them include:

How To Build Gatsby Theme With Theme UI?