In hindsight, it really seemed like it would've been such a great idea.

The notion of having a collaborative Spotify playlist would mean that we could get to know one another by sharing the music that we enjoyed the most.

I'm getting ahead of myself.

Let's first have an overview of my team.

My team is fairly diverse. We consist of six members, and without asking them how they identify, I'd say we generally suit the following:

This level of diversity is uncommon in the tech industry, and a testament to the awareness that my manager carries. It also means that we carry a wide net of cultural and societal differences.

As such, it's a bit ironic that in doing an activity aimed at becoming closer, it enforced just how different some of us are.

When job searching, many of us can think back to when we had a soft-skill interview. This is commonly positioned at ensuring a candidate is a good "culture fit" for a team.

The problem with culture fit interviews is that they typically ask for a candidate to reveal if they adhere to the same perspectives as the rest of the team, or not.

This can be exclusionary to minorities in an industry dominated by white males.

In relation, something as defining as our music choice becomes another way to gain that insight since the genres we are drawn towards--even as adults, are deeply connected to the upbringings of our adolescent years. 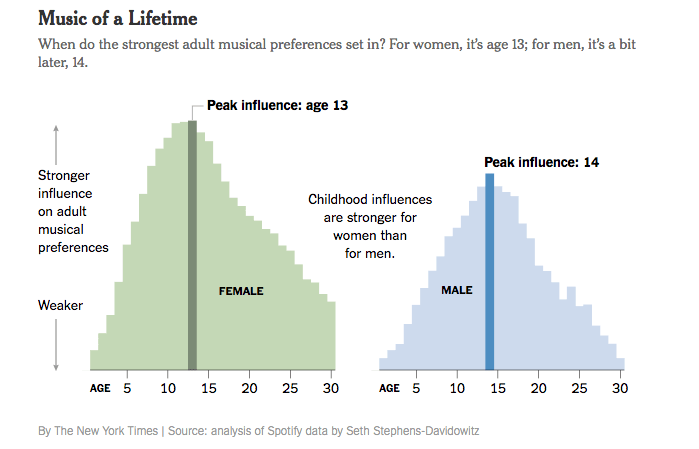 I like rap music with a hard beat, lessons on overcoming tough environments and explicit language (optional).

In contrast, the Indian woman on my team said, "My knowledge about songs is very limited". However, I would bet she does have song favorites, but her comment was likely under the context of American music.

That was my first indication that this type of collaboration may not be the best.

Then the first song uploads came in: melodic, transient, soft-rock. 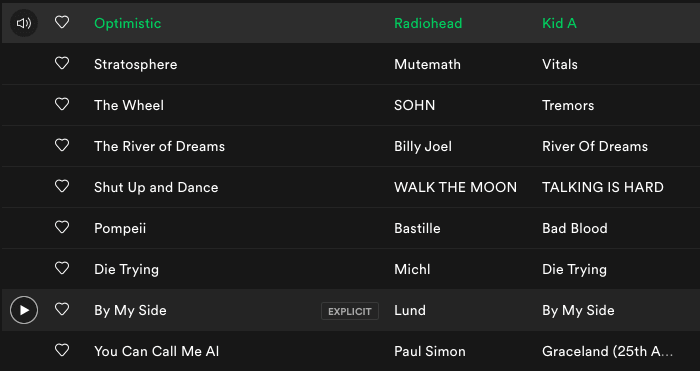 So here I am, at a code-switching fork in the road: Do I reveal my identity, by adding music that I truly enjoy, or do I add music that is more conforming to the wholly identity of the team?

One could definitely argue that without my unique perspective, there is no "wholly identity of the team". I'm more-so talking about an unwritten feeling of uniformity and a general sense of belonging.

I spent an undisclosed amount of work time mulling over this😅

Eventually, I made a very passive statement to try and understand the intent, but wasn't given any direction.

Let's circle back to why this playlist was created in the first place:

"...to kick off some team building, why don't we share some of our favorite bands/songs?"

In other words, the intent was to have a cohesive playlist that could be listened to. However the outcome is a segmented list of songs that highlight our individuality--which is perfectly fine, so long as that purpose is well understood upfront.

Working within a UX team means that we collect data from our users and use that data to influence our direction and decision-making.

I think a fun experiment, would be for every member of a team to write down 3 of their favorite songs with the understanding that it could be from any year, genre or otherwise.

Then put those songs in a playlist as a soft indicator of how diverse a team is. The red flag wouldn't be on how different the playlist is, but rather how similar.

This all goes to say that collaborative work playlists may be fine as a team building exercise, however, it should come with a fair amount of reflection and appreciation of a variety.

If by chance I've scared you and put you off to the idea of creating a collaborative playlist, fear not! I have an entire thread dedicated to discovering more ideas that serve as great team building exercises even while working remote!

What are some of your favorite team building activities?

How do you motivate yourself to write when so few are reading it?

Once suspended, mtliendo will not be able to comment or publish posts until their suspension is removed.

Once unsuspended, mtliendo will be able to comment and publish posts again.

Once unpublished, all posts by mtliendo will become hidden and only accessible to themselves.

If mtliendo is not suspended, they can still re-publish their posts from their dashboard.

Once unpublished, this post will become invisible to the public and only accessible to Michael Liendo.

Thanks for keeping DEV Community 👩‍💻👨‍💻 safe. Here is what you can do to flag mtliendo:

Unflagging mtliendo will restore default visibility to their posts.