Positioning is often overlooked property in CSS. This may be because the elements normally follow the flow of the document and positioning is not always needed.The elements of an HTML document can be either block elements like p,div or h1 that spans through entire line or inline elements like span or images which fills the surrounding space in a container.There are four basic positioning properties that are static, relative, absolute and fixed.

The other two positioning that needs more illustrations are relative and absolute positioning. The relative positioning is basically moves an element from the original position(normal flow of document) to a new position specifically dictated by values of left, right, bottom and top properties. Relative positioning does not affect the surrounding elements or parent elements.

In above code, lets assume a menu with class .nav-bar is pushed from normal flow to top-right corner from its usual position.

In contrast, the below code places the element shifted with coordinates (20px, 25px) from the left corner of the browser window.Coordinates for absolute elements are always relative to the closest container that is a positioned element.

So, if we change .logo's parent element which may be a header element to be relatively positioned, it should appear in the position 25px from top and 20px from the left of its parent element instead the browser window. 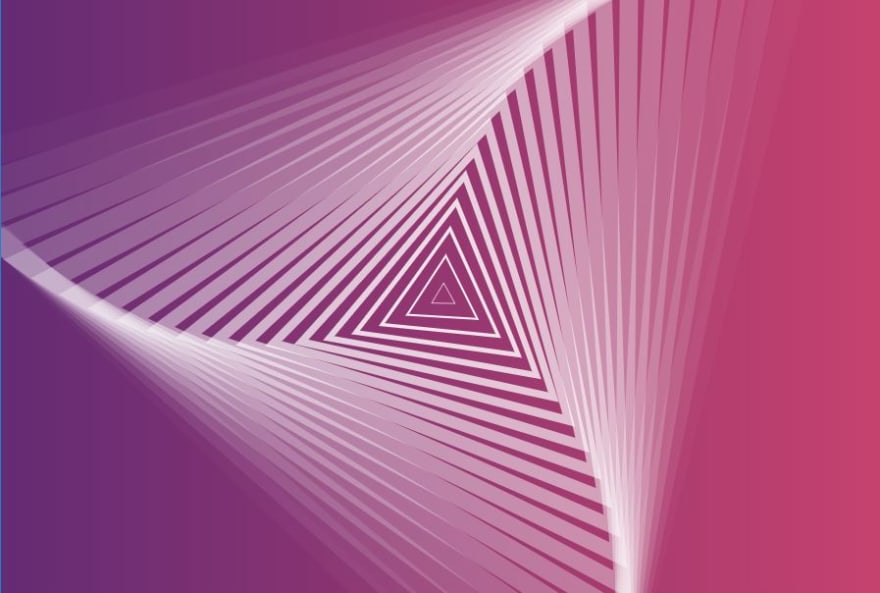 Demand for Data Scientists in UAE

Once suspended, namraj will not be able to comment or publish posts until their suspension is removed.

Once unsuspended, namraj will be able to comment and publish posts again.

Once unpublished, all posts by namraj will become hidden and only accessible to themselves.

If namraj is not suspended, they can still re-publish their posts from their dashboard.

Once unpublished, this post will become invisible to the public and only accessible to Nava.

Thanks for keeping DEV Community safe. Here is what you can do to flag namraj:

Unflagging namraj will restore default visibility to their posts.