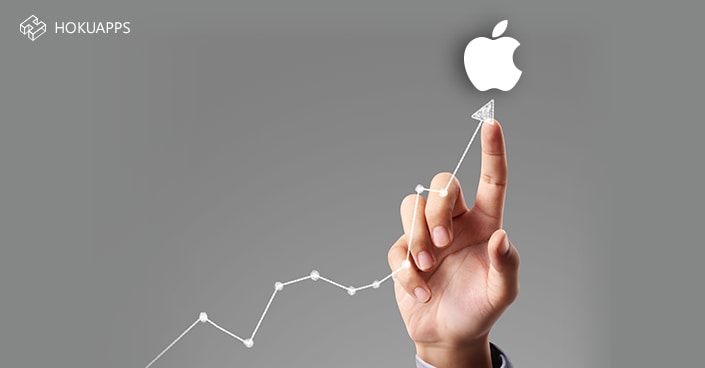 This is unsurprising, given that Apple's standards for excellence are the some of the most stringent ones in existence. This makes every iPhone app a high benchmark for innovation, functionality and aesthetic appeal. Customers know that if you have an iPhone app on the market, you are doing things right. Credibility and respect are automatically achieved. However, each of these reasons can be examined in greater detail.

As a result, iPhone apps are much in demand everywhere and Apple users are familiar with most iPhone apps that address specific customer needs and works seamlessly on an iPhone. This eventually increases customer engagement and provides the great user experience.

The Apple iPhone Interface:
Apple’s iPhone interface follows a hierarchical approach to displaying content thereby making it more user-friendly and palatable. A cleaner appearance and the absence of non-essential words, symbols, and menus have made Apple’s iPhone interface a winner amongst its competitors. Thus, Apple’s user interface scores in consistency and clarity across the length and breadth of the system.

Coding is Easy with iPhone Application Development:
Xcode is Apple’s integrated development environment (IDE) equipped with state-of-the-art features such as the graphical interface builder, Apple syntax-aware features, and a compiler-aware source editor. Apple’s Xcode also comes with other notable features such as the Interface Builder which is the main design canvas for Xcode. During the iPhone app development process, the Xcode interface allows developers to identify errors in both syntax and logic, and in many cases even fix a code.

iPhone Application Development Provides High Security:
Businesses opting to go mobile are faced with constant security challenges. The prime focus of every business, therefore, is to safeguard their enterprise data from loss and unauthorized access and to also provide security to users. iPhone application development is advantageous in that it supports integrated data handling systems and implements data encryption thereby ensuring the security of enterprise data. iPhone users are also safe from virus and malware threats.

High ROI:
iPhone Apps Development Service can look forward to receiving constant acknowledgments from the Apple App Store for their feature-rich mobile apps and businesses. As a result, businesses can flourish financially and expect a higher return-on-investment. With iPhone app development, companies can focus on investment worthy clients and look forward to maximizing their business value. 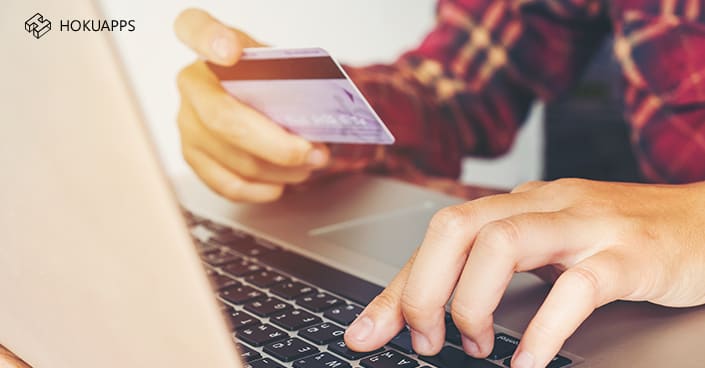 Higher Scalability:
With iPhone application development, businesses can look forward to scaling their products. Developers working on iPhone app development projects can add new functionalities that will be widely accepted by their tech-savvy customers. Thus, developing custom iPhone apps can be valuable for enterprises and fuels growth in multiple ways. This way iPhone Application Development Services can simultaneously engage with their employees and end users. Higher scalability also guarantees a higher positive ROI.

The iPhone App:
Despite the obvious price difference between Android and Apple apps, iPhone users never hesitate to pay more for an app. This is because iPhone users are aware that Apple apps score higher than its competitors when it comes to devising support, performance and other innovative features. After all, only top notch mobile apps make its way to the Apple App Store. 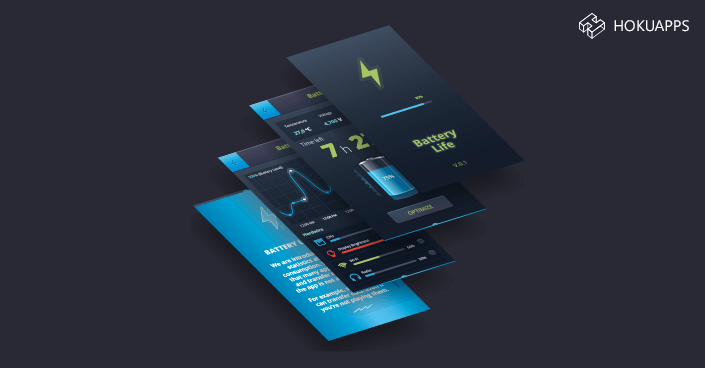 iPhone application development is ahead of the game when it comes to device power management. For example, Apple’s iPhone is not compatible with most third-party apps that run in the background, but most iPhone devices support LTE networks and the fast LTE download speed does not interfere with the battery life. In fact, battery life is one area where Apple emerges as the winner.

Creating Dynamic Icons for iPhone Apps:
During the iPhone application development process, developers make sure to design aesthetically pleasing icons that aptly represent an app’s true purpose. Developers almost always focus on the design elements so that an app immediately captures attention. For example, for most apps, developers focus on customization, a feature that enhances user experience and as a result, most icons look great on all iPhone devices.

Ease of Compatibility with iPhone Application Development:
Most iPhone devices are compliant with each other. Therefore, during the iPhone application development process developers tend to focus more on app development and less on the compatibility of applications running on various devices.

Moreover, Apple devices are also famous for their advanced functionalities and higher processor speed together with huge storage capacity. iPhone users, thus, get to use feature rich applications that are developed using the Human Interface Guidelines which is a set of software development documents that developers refer to during the iPhone app development process.

How to Choose the Right PHP Development Company?

Reasons to learn asp.net core in 2021