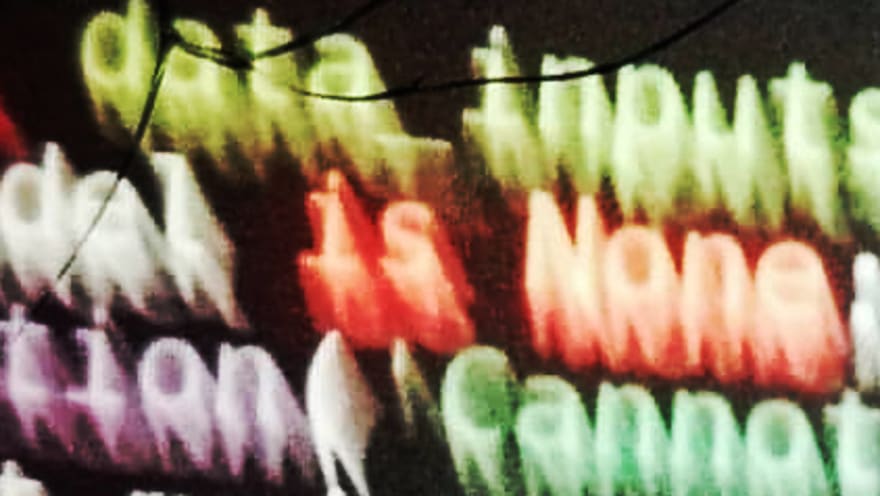 Machine Learning competition & research code sucks. What to do about it?

For having used code from Kaggle competitions a few times already, we realized it wasn’t full of rainbows, unicorns, and leprechauns. It’s rather like a Frankenstein. A Frankenstein is a work made of glued parts of other works and badly integrated. Machine Learning competition code in general, as well as machine learning research code, suffers from deep architectural issues. What to do about it? Using neat design patterns is the solution.

It’s so common to see code coming from Kaggle competitions which doesn’t have the right abstractions for later deploying the pipeline to production - and with logic reason, kagglers have no incentives to prepare for deploying code to production, as they only need to win the competition by generating good results. The same goes with most research code for which papers are published, often, just beating the benchmarks is what is sought by coders. The situation is roughly the same in academia where researchers too often just try to get results to publish a paper and ditch the code after. Moreover, many machine learning coders didn’t learn to code properly in the first place, which makes things harder.

Here are a few examples of bad patterns we’ve seen:

Pointing to Some Examples

Those bad patterns doesn’t only apply to code written in programming competition environments (such as this code of mine written in a rush - yes, I can do it too when unavoidably pressured). Here are some examples of code with checkpoints using the disks:

Companies can sometimes draw inspiration from code on Kaggle, I’d advise them to code their own pipelines to be production-proof, as taking such competition as-is is risky. There is a saying that competition code is the worst code for companies to use, and even that the people winning competitions are the worst once to hire - because they write poor code.

I wouldn’t go that far in that saying (as I myself most of the time earn podiums in coding competitions) - it’s rather that competition code is written without thinking of the future as the goal is to win. Ironically, it’s at that moment that reading Clean Code and Clean Coder gets important. Using good pipeline abstractions helps machine learning projects surviving.

Here are the things you want when building a machine learning pipeline which goal is to be sent to production:

And if your goal is instead to continue to do competitions, please at least note that I started winning more competitions after learning how to do clean code. So the solutions above should as well apply in competitions, you’ll have more mental clarity, and as a result, more speed too, even if designing and thinking about your code beforehand seems like taking a lot of precious time. You’ll start saving even in the short run, quickly. Now that we’ve built a framework easing the process of writing clean pipelines, we have a hard time picturing how we’d get back to our previous habits anytime. Clean must be the new habit.

In all cases, using good patterns and good practices will almost always save time even in the short or medium term. For instance, using the pipe and filter design pattern with Neuraxle.

It’s hard to write good code when pressured by the deadline of a competition. With no incentives to build reusable and deployable code, it can be hard. We created Neuraxle to easily allow for the good abstractions to be used when in a rush. As a result, it’s a good thing that competition code be refactored into Neuraxle code, and it’s a good idea to write all your future code using a framework like Neuraxle.

The future is now. If you’d like to support Neuraxle, we’ll be glad that you get in touch with us. You can also register to our updates and follow us. Cheers!

Don´t use Singleton Pattern in your unit tests

Once suspended, neuraxio will not be able to comment or publish posts until their suspension is removed.

Once unsuspended, neuraxio will be able to comment and publish posts again.

Once unpublished, all posts by neuraxio will become hidden and only accessible to themselves.

If neuraxio is not suspended, they can still re-publish their posts from their dashboard.

Once unpublished, this post will become invisible to the public and only accessible to Guillaume Chevalier.

Thanks for keeping DEV Community 👩‍💻👨‍💻 safe. Here is what you can do to flag neuraxio:

Unflagging neuraxio will restore default visibility to their posts.