A pointer is a variable that contains an address in memory.
It points to, or refers to some other data.
You can think of it like an arrow to that value.

Rust has two regular types of pointers called references.
They're recognized by the ampersand in front of a variable name.

References to a value don't own that value, they borrow that value.
In other words, the reference can disappear and the value it pointed at will still exist.

The Rust programming language book has a great chapter on ownership in Rust.

Rust's data race prevention rules dictate that for a given piece of data in any particular scope:

You could say that those pointers are ... smart 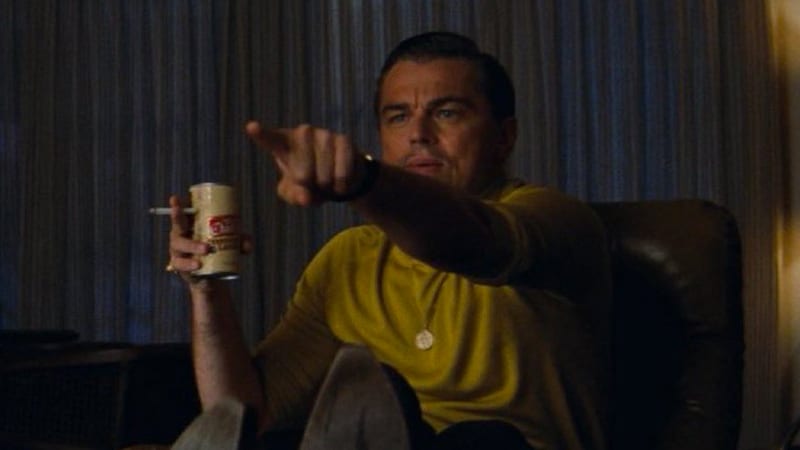 Most smart pointers implement the Deref, and Drop traits.

If you've programmed in Rust before, chances are great you already used smart pointer, even if you didn't know you were.

The String is a smart pointer.

Psst, I wrote about the stack and the heap in Rust

On the stack is our String, named s1.
It's a struct that not only has a pointer to a specific location on the heap (in ptr).
It has additional metadata, like the length of the string (in len), and the amount of bytes that string occupies (in capacity).
The distinction between those last 2 fields is not important right now, what is important is that the string has additional metadata associated with it.

The heap stores the contents of that string in consecutive memory addresses.
In this case the letters h, e, l, l, o.

The Deref trait allows a struct that implements it to behave like a pointer, instead of as a regular struct that holds a pointer in a field.
That way you can write code that works for references, and smart pointers will work with it.

The dereference operator, *, follows a pointer to the value it is pointing to.
Calling it on a regular struct wouldn't work, but a struct that implements Deref knows what to do when that happens.

In my opinion, the deref method is incredibly confusing naming.
deref doesn't dereference at all, it returns a reference.
The compiler knows how to dereference that reference.

The Box<T> type is a smart pointer that implements Deref.

When you use the dereference operator a Box<T>, under the hood, a call to the deref method happens first.
deref returns another reference.
For Box<T>, that's a reference to the inner type, the T in Box<T>.
The compiler then dereferences it by following that reference.

In the first assert_eq, we directly compare 5 with num.

In the second assert_eq, we compare 5 with the result of using the dereference operator on a boxed value.

The Drop trait allows you to customize the code that runs when an instance of that struct goes out of scope.
It is used to release resources like network connections, files, and used memory.

An example usage: when the owner of a Box<T> goes out of scope,
not only is the Box popped off the stack, the T that uses memory on the heap is deallocated.

To implement the Drop trait, you have to implement a method named drop.
It takes a mutable reference to self, and doesn't return anything. (well, it returns the unit type, the empty tuple, ())

That drop is called automatically when the owner of a value goes out of scope.
In other words: if a variable leaves the curly bois {} that denote a scope, drop is called on that variable.

It's not allowed to call the drop method in the Drop trait manually.
At least not directly.
Doing so during a scope would cause the method to be called again, automatically, at the end of that scope.

That would cause unwanted situations, or the infamous double free error where you try to deallocate a piece of memory twice.
If you want to call drop before the end of the scope, call it via std::mem::drop.
That will make sure drop is only called once.

35 Rust Learning Resources Every Beginner Should Know in 2022

Nicky Meuleman
I like all things JavaScript. Always learning. When I'm not coding, I'm simracing or watching Formula 1.
The Sieve of Eratosthenes
#algorithms #rust #javascript #python
Rust syntax: if let and while let
#rust
Rust: tuple vs array
#rust