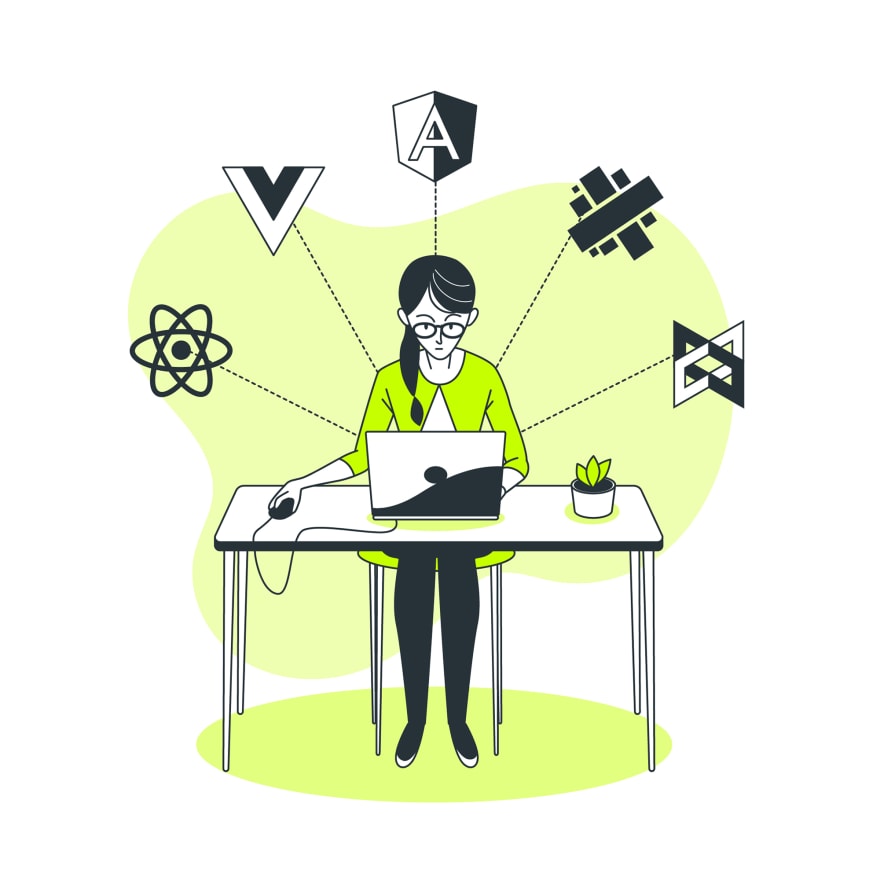 Optimize performance of the React application:-
React is defined as a JavaScript library for building user interfaces. There are many ways to speed up your react application.

If you visit a site with React in development mode, the icon will have a red background:

Bros., Lecce: We Eat at The Worst Michelin Starred Restaurant, Ever

My 2021 End of Year Lists
Here’s my annual list of favorite books, music, and movies. Art always sustains and nourishes the soul. But for me, music and storytelling…
MONEY

Sorry, but the Mother of All Crashes Is Coming and It Won’t Be Fun
MATH

I'm a junior web developer. JavaScript is my favorite programming language. As a programmer, I love taking on challenges and love being part of the solution.

CLI Client for ReductStore v0.6.0 has been released

Once suspended, nisheshoha will not be able to comment or publish posts until their suspension is removed.

Once unsuspended, nisheshoha will be able to comment and publish posts again.

Once unpublished, all posts by nisheshoha will become hidden and only accessible to themselves.

If nisheshoha is not suspended, they can still re-publish their posts from their dashboard.

Once unpublished, this post will become invisible to the public and only accessible to Nazma Khatun Nishe.

Thanks for keeping DEV Community 👩‍💻👨‍💻 safe. Here is what you can do to flag nisheshoha:

Unflagging nisheshoha will restore default visibility to their posts.