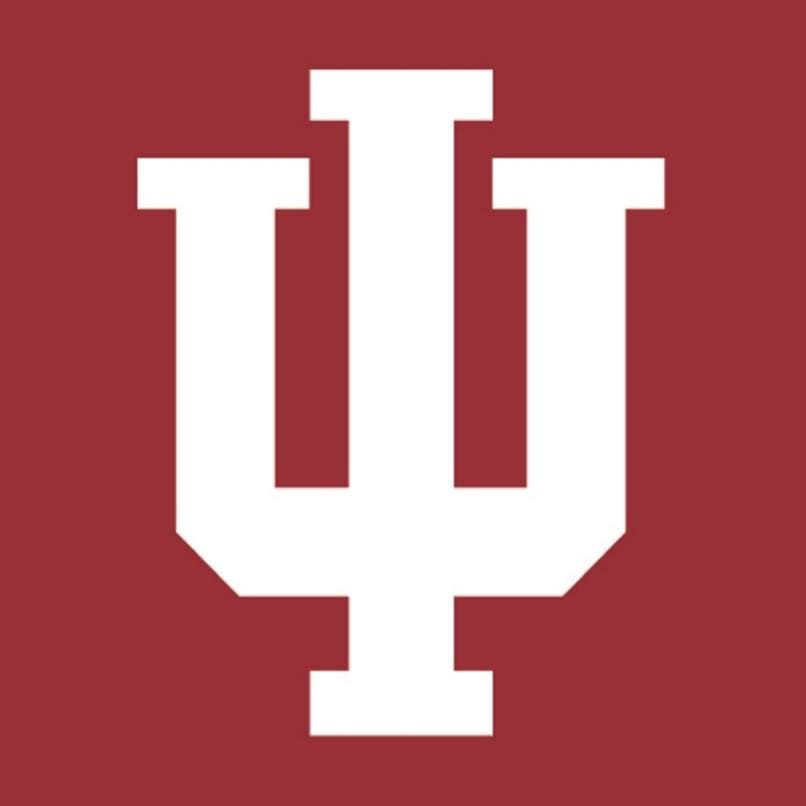 Hi, my name is Omar and I'm a little bit of a nerd. I got started messing with technology in middle school when I first learned what linux was and installed it on an old computer.

From there I somehow ended up at Indiana University interested in studying technology but to scared to try Computer Science. So instead I picked Informatics never heard of that, I hadn't either but it sounded good to me.

When I first got to IU I was afraid of coding and didn't think I was quite smart enough to take up Computer Science and now I'm about to graduate with a degree from Indiana University in Informatics with a minor in Computer Science. I've reached a point where I actually enjoy coding and though I still have a lot to learn I dare to say I've gotten pretty good at it in the past few years.

After I finish up school I'll be headed to Minneapolis to be a part of Target's Technology Leadership Program. Life is good!

You can find me on GitHub as omawhite, theres not much up there yet, but I'm still working on that. I mostly program in python, I've been learning a bit more php lately, I also want to pick up more javascript. Eventually I want to learn more of Java, C#, or C++ not sure which yet. I did a project in C once that I'm pretty proud of, its on github.

So that's me in a nutshell. I'm a nerd who used to be afraid to code who now likes to spend his time messing around with python. I'm excited to be graduating at the end of the month and I'm even more excited to be moving to Minneapolis soon afterwards.

I work as a software engineer at Target on the website, mainly the cart and checkout experience. When not coding I like to make music and occasionally game.

Omar White
I work as a software engineer at Target on the website, mainly the cart and checkout experience. When not coding I like to make music and occasionally game.
Light Vs Dark Themes what is your preference?
#webdev #discuss #watercooler
Is SQL language outdated? (not relational algebra)
#sql #database #discuss
Getting employed as a self-taught developer with no degree, no experience, and no investment!
#firstyearincode #career #javascript #beginners