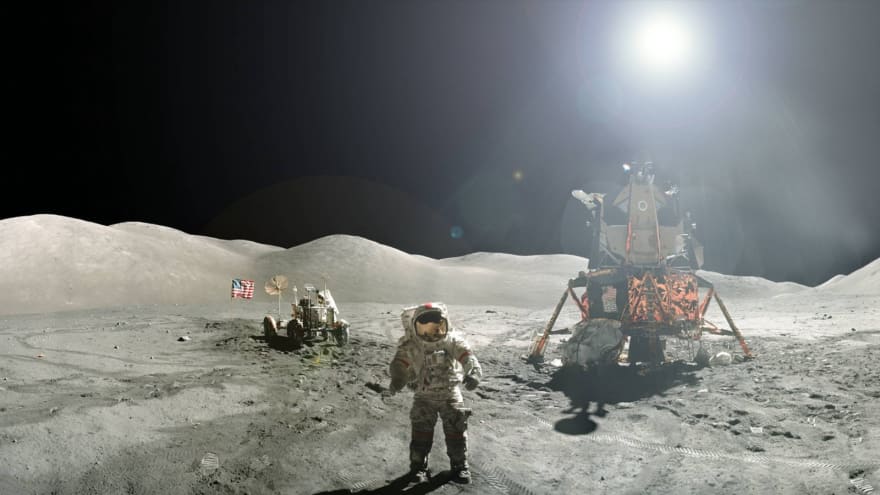 Neil Armstrong was the first person to walk on the moon surface, but he’s not the only one. Right after him was Buzz Aldrin who landed on the moon in the same Apollo 11 mission in July 1969. But that is not the only time men land on the moon. Since then there are Apollo 12, Apollo 14, Apollo 15, Apollo 16, Apollo 17 that took another 10 men to the moon.

Do you know the 2nd most active contributors in swift, Alamofire, fastlane, Sourcery or your other favorite open source projects?

The first one to start a project is initiative and symbolistic, but every contributor does a fair part in shaping the project. Open source does not happen because of one person, it is because of the community. The sad fact is if you come second, you are mostly forgotten.

In GitHub, there’s Contributors tab that lists all GitHub users who have contributed to a project, sorted by number of commits. 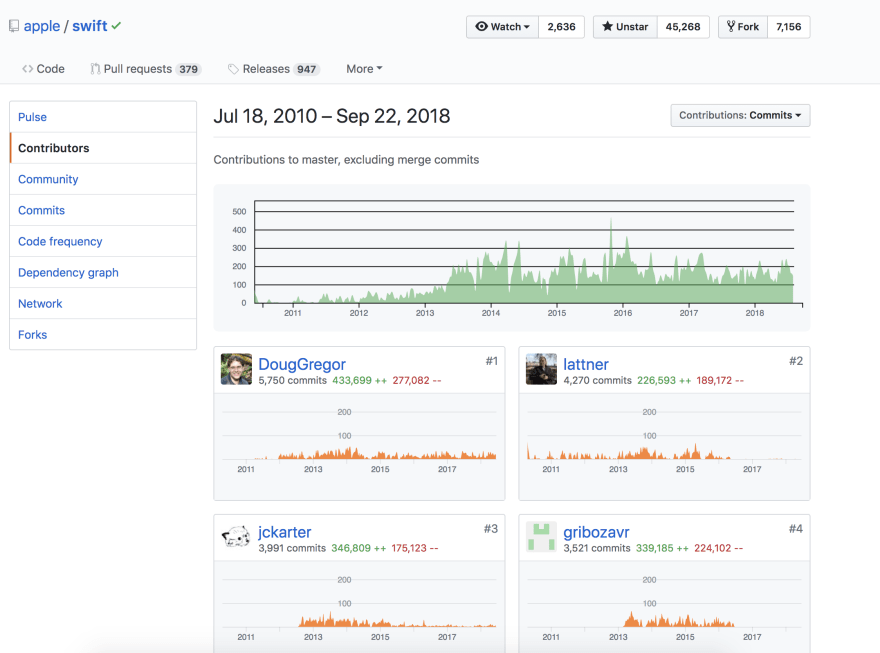 On a single’s profile page, we can also see their contribution graph, which are recorded if their issues and pull requests were opened in a standalone repository. This is based on a single’s commit history, it can be tweaked, but at least it shows something.

It’s simply not cool to take credit for all the work. And it’s good citizen to give credit when the credit is due, to give attribution to contributors. We want to build fame, but we also need to build community.

I’m glad that there are people like Sourcerer who also realise and tackle this itch.

All the work that an engineer does is largely forgotten after said feature, product, or fix has been released. We are a small group of software engineers who believe that this should not be the case.
We believe an engineer’s work can tell a story. This work, from commits and source code contains a wealth of information not only immediately valuable for ourselves but also to the larger engineering community to share, discuss, and most importantly learn from 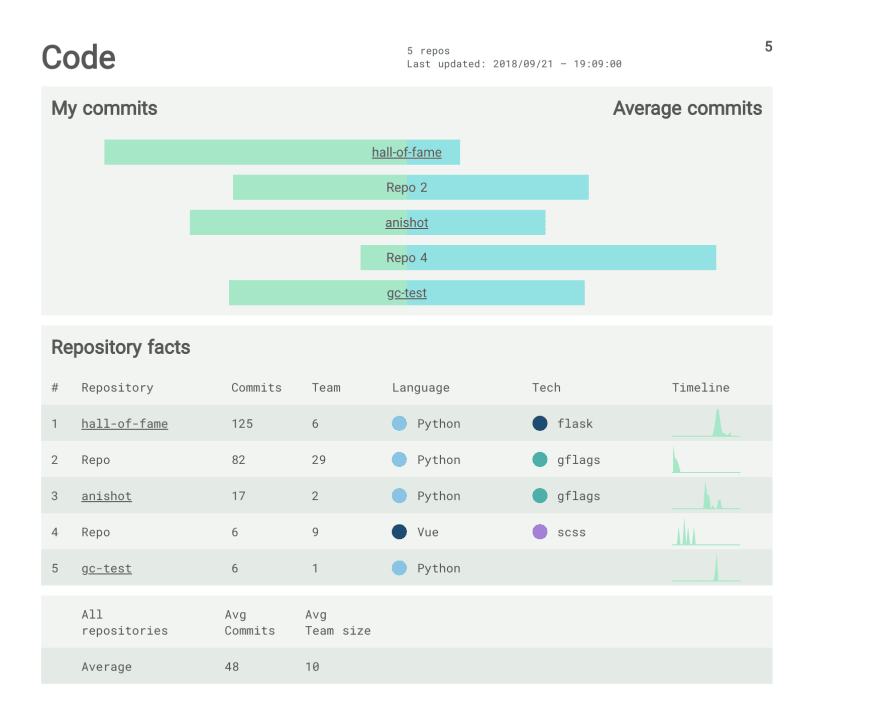 Right now there is also some tools like all-contributors that generate the top contributors info.

People are giving of themselves and their free time to contribute to open source projects in so many ways. It can be a real time sink sometimes and so they should be praised for all their contributions (code or not).

Thanks to anyone who makes open source happen ❤️

Fall in Love with Open Source 🍁

Shortest way to find a buggy commit with Git