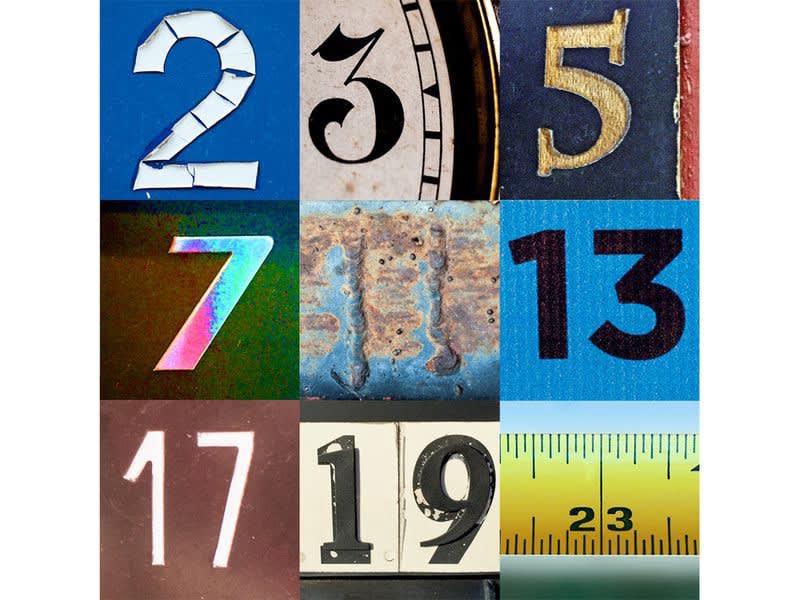 In number theory, The Euler’s totient function , counts the number of positive integers less than m and relatively prime to m. For a prime number p, φ(p) = p-1.

It can be defined more formally as the number of integers k in the range 1 ≤ k ≤ n for which the greatest common divisor gcd(n, k) is equal to 1.

What is Fermat’s little theorem

Fermat’s little theorem says that if p is a prime and a is not a multiple of p, then

Euler’s generalization of Fermat’s little theorem says that if a is relatively prime to m, then

Euler’s totient function is multiplicative , that is, if a and b are relatively prime, then φ(ab) = φ(a) φ(b). We will use this fact in other discuss.

The Proof of generalization

One best things about this theorem is the primality testing.

The contrapositive of Fermat’s little theorem is useful: if the congruence aᵖ⁻¹≡ 1 (mod p) does not true, then either p is not prime or a is a multiple of p. In practice, a is much smaller than p, and so one can conclude that p is not prime.

In theory looks perfect, so all the crypto theory was ruined? Of course, not, because even easy to undestand, looking in thecomputacionais terms, this is problematic, for example, for a small number like 223, and for a with value of 2, we have;

Once suspended, pemtajo will not be able to comment or publish posts until their suspension is removed.

Once unsuspended, pemtajo will be able to comment and publish posts again.

Once unpublished, all posts by pemtajo will become hidden and only accessible to themselves.

If pemtajo is not suspended, they can still re-publish their posts from their dashboard.

Once unpublished, this post will become invisible to the public and only accessible to Pedro Matias de Araujo.

Thanks for keeping DEV Community 👩‍💻👨‍💻 safe. Here is what you can do to flag pemtajo:

Unflagging pemtajo will restore default visibility to their posts.