What is Artificial intelligence?
Artificial intelligence commonly referred to as "AI" is a wide-ranging branch of computer science concerned with building smart machines capable of performing tasks that typically require human intelligence. AI is an interdisciplinary science with multiple approaches, but advancements in machine learning and deep learning are creating a paradigm shift in virtually every sector of the tech industry. 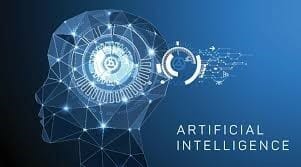 Where did AI come from ?
Intelligent robots and artificial beings first appeared in the ancient Greek myths of Antiquity. Aristotle's development of the syllogism and its use of deductive reasoning was a key moment in mankind's quest to understand its own intelligence. While the roots are long and deep, the history of artificial intelligence as we think of it today spans less than a century. The following is a quick look at some of the most important events in AI.
In 1950 , Alan Turing also known as "The Father of Computer Science" published the book named "Computing Machinery and Intelligence", proposing what is now known as the Turing Test, a method for determining if a machine is intelligent.
In 1956, The phrase artificial intelligence was coined at the "Dartmouth Summer Research Project on Artificial Intelligence", which was led by John McCarthy who coined the term Artificial Intelligence, the conference, which defined the scope and goals of AI, is widely considered to be the birth of artificial intelligence as we know it today.
In 1997 , IBM's Deep Blue beats world chess champion Gary Kasparov.
In 2011 , IBM's Watson trounces the competition on Jeopardy!. 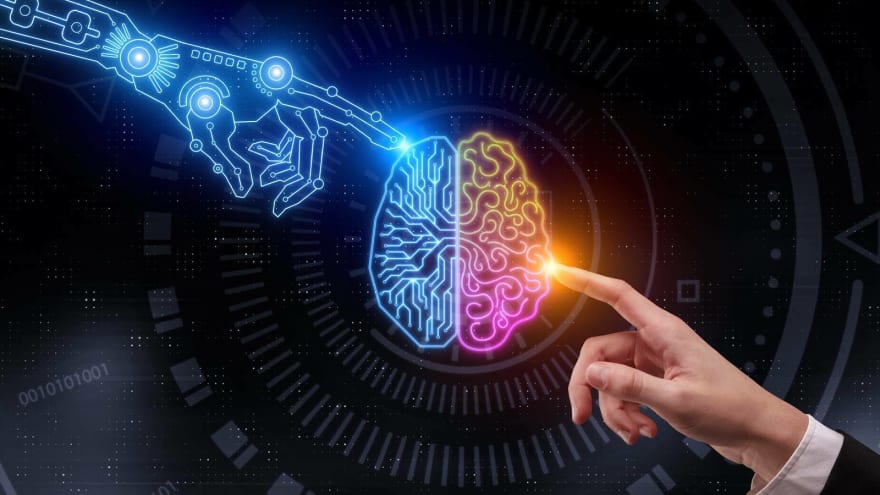 How to redirect 301 in Angular Universal

How to get address location from latitude and longitude in Angular15+

How to show Google map in Angular 14+

Once suspended, phaneendragullapalli will not be able to comment or publish posts until their suspension is removed.

Once unsuspended, phaneendragullapalli will be able to comment and publish posts again.

Once unpublished, all posts by phaneendragullapalli will become hidden and only accessible to themselves.

If phaneendragullapalli is not suspended, they can still re-publish their posts from their dashboard.

Once unpublished, this post will become invisible to the public and only accessible to Phaneendra-Gullapalli.

Thanks for keeping DEV Community 👩‍💻👨‍💻 safe. Here is what you can do to flag phaneendragullapalli:

Unflagging phaneendragullapalli will restore default visibility to their posts.