In this article, I am going to show you all an extraordinary setup of networks where You can ping to Google but not to Facebook.

This setup requires some basic foundations in Networks but don’t worry I’ll try to explain all the steps from scratch and after reading this article you will able to do this setup very easily. So without any Further Delay Let’s Get Started✔✔.

Whenever we ping to any IP address, our network program internally first checks the routing tables to confirm that does the IP we are pinging to typically called destination IP lies in network range or not. NetMask is responsible for deciding the range. If the destination IP doesn’t belong to the same Network Range, then our system will not generate packets. As it will not create any packet. It will not ping.

So Let’s Start with the setup. Here we will use RedHat Enterprise Linux-8 as our Base OS.

The Routing Table of our System is shown below: 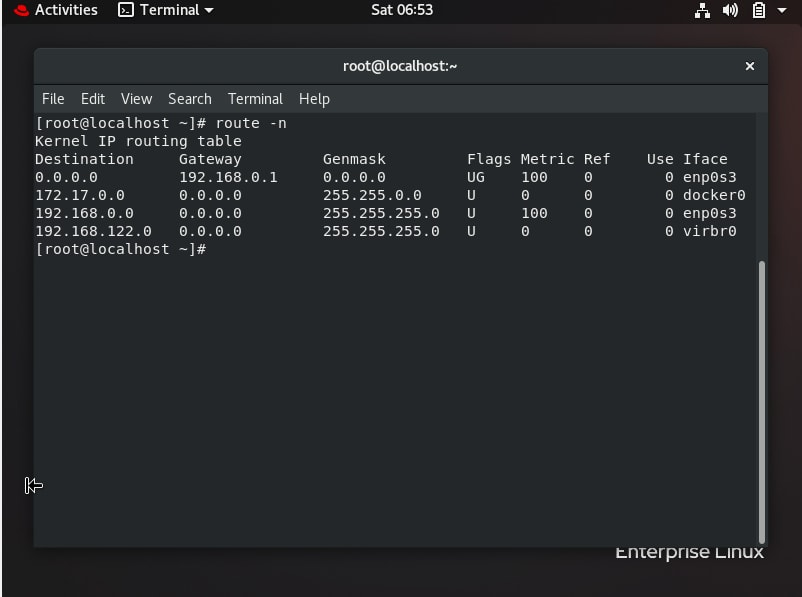 By using this default rule 0.0.0.0 we are able to ping Google, Facebook, or any other IP. 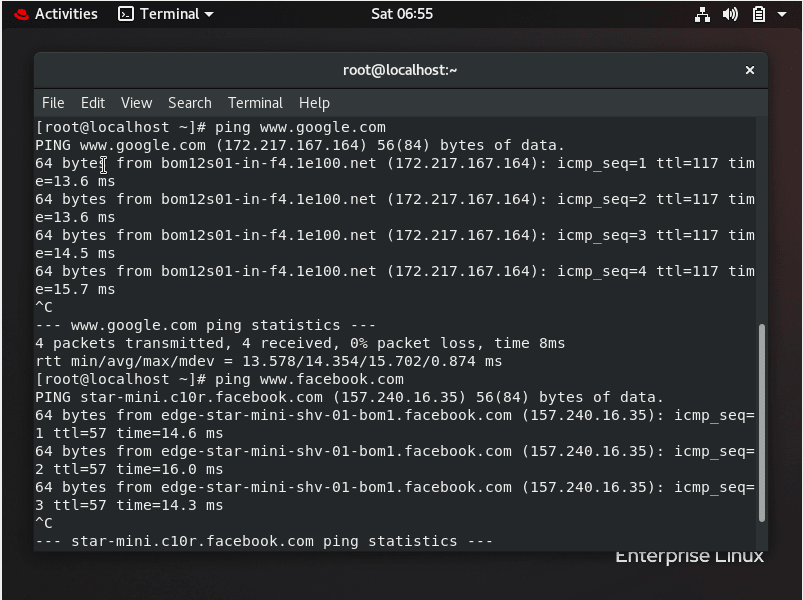 Now for this interesting setup, we have to delete this by default rule 0.0.0.0 using the command — route del -net 0.0.0.0. After running this command in the terminal we can see in the routing table, we don’t have that rule. 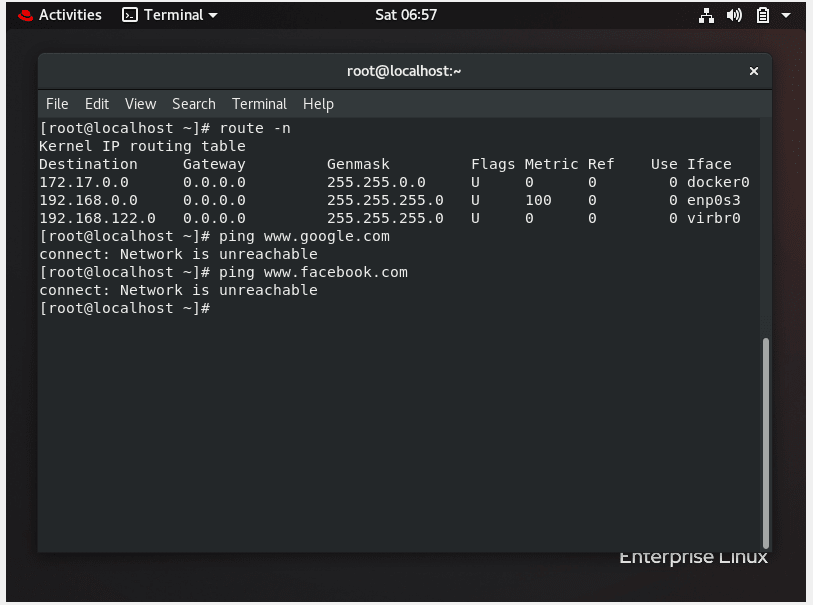 Also, Notice That Now we are not able to ping Google and Facebook. This is because we deleted the by default rule using which were able to ping to both of them. Hence the packets aren’t created and it shows Network is unreachable.

Now we have to add the new rule in the routing table so that we can ping to Google. For that, we must now the IP address of Google. nslookup is a command in RHEL8 which helps us to do that. 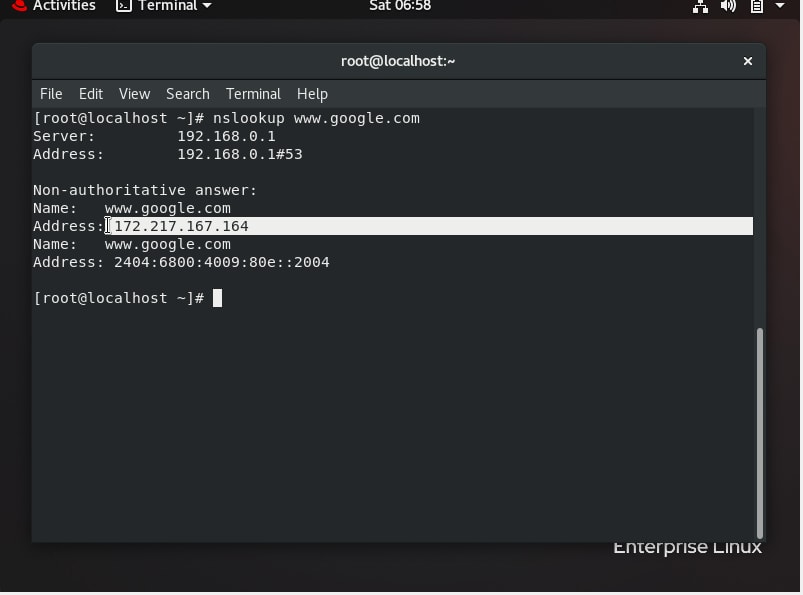 Here we add “/30” which is netmask or typically known as prefix length. Further “gw” option is used to specify the gateway and at last we have to specify, the network card name in our case it is enp0s3.

After running the above command the route table looks like: 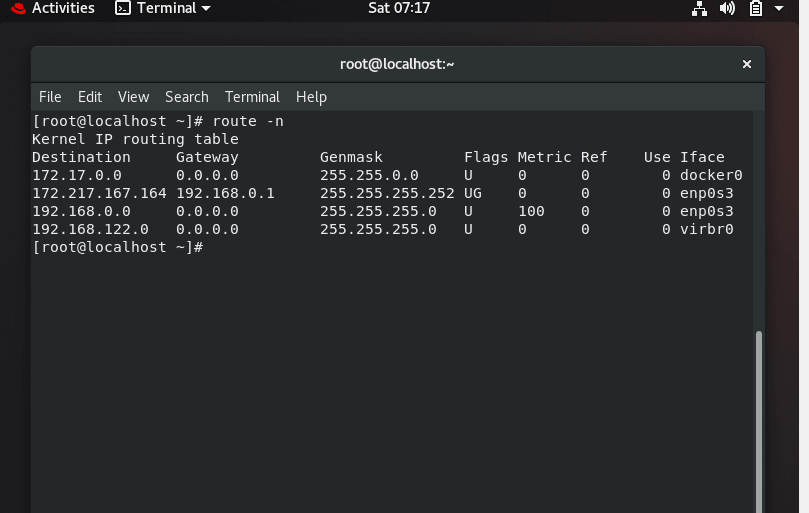 Thus now if we try to ping Google, It will be successful and We will clearly see the transmission of packets. 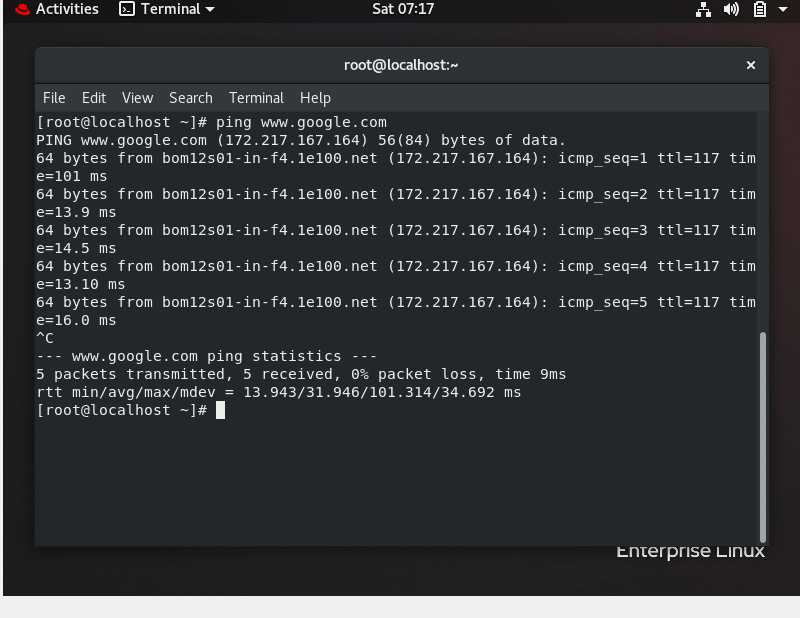 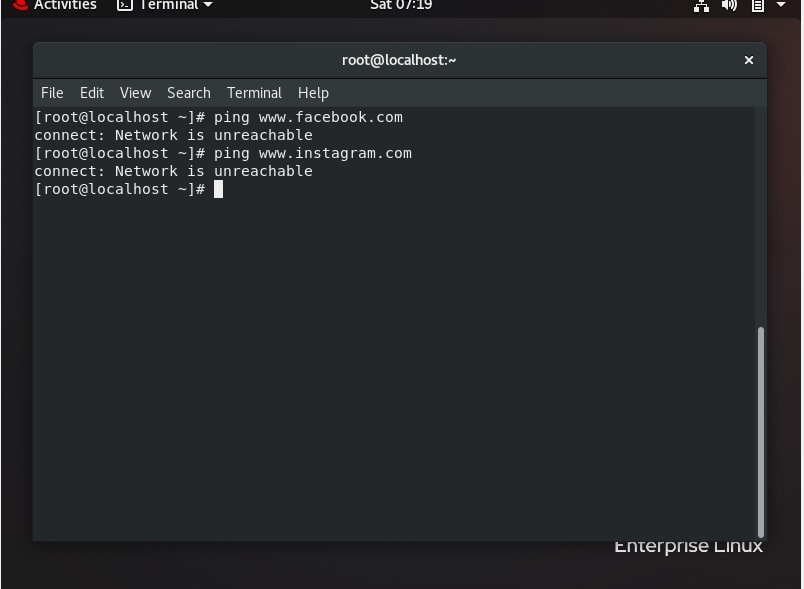 See it shows the network is unreachable, It means even the packets are not created.

Voila, We did It.

Let’s Try to do same task from Firefox browser. 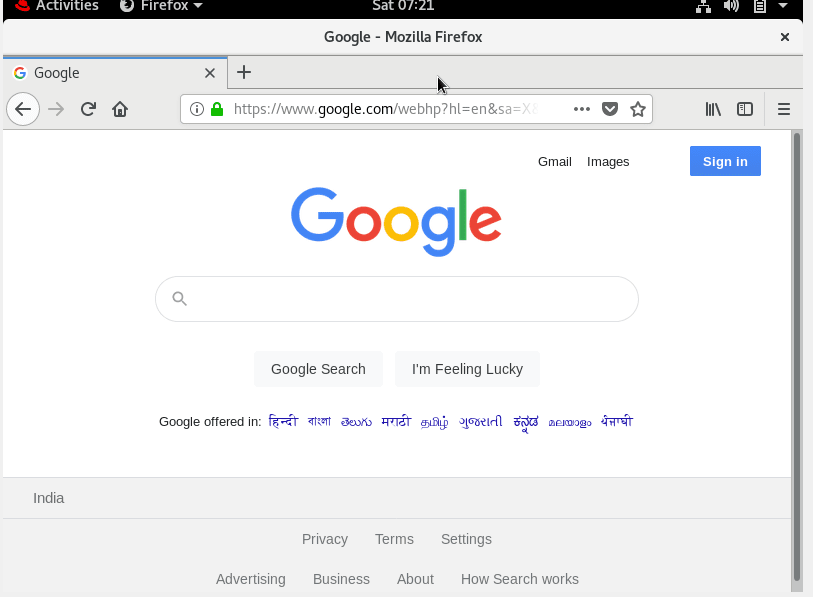 Here We go, we are able to connect to Google. Lets Give a Try on Facebook. 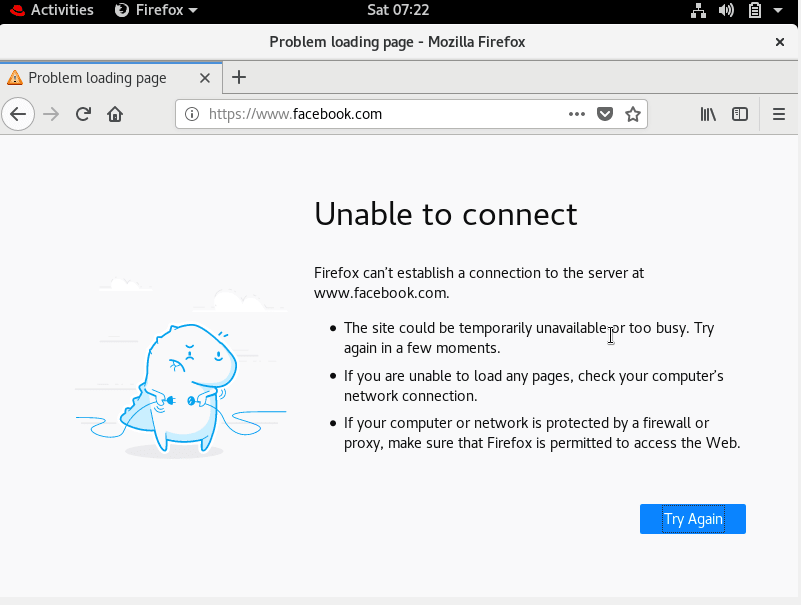 It shows Unable to connect. This is because we have specified the rule in the Routing table which only belongs to the Google.

So our the Setup of Extraordinary Network is Successful. I hope You get something new out of This setup.

That’s All. Thank You So Much For Reading😊

Google Duplex: The most lifelike AI yet

How to Install Google Services Bundle Yourself

Social Dilemma, a thoughtful, yet dangerous topic to discuss in general

Thanks for keeping DEV Community safe. Here is what you can do to flag piyushbagani15: