Once, a wise Front-end developer was developing applications, one for his customers and the other was for their customers. He decided to go with Angular Framework which provides great support for Multiple applications with a shared library so he can reuse the same components.

Let's see how he saved his time by creating reusable components with one shared library and 2 applications.

This command creates an angular workspace without creating any app along with some config files. 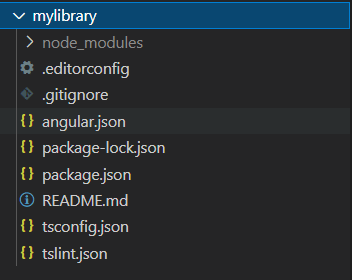 Remember to run upcoming commands from your workspace folder.

This command creates an angular library and makes an entry in angular.json which is generated previously.

All the applications and library created will be placed under the projects folder in the workspace. 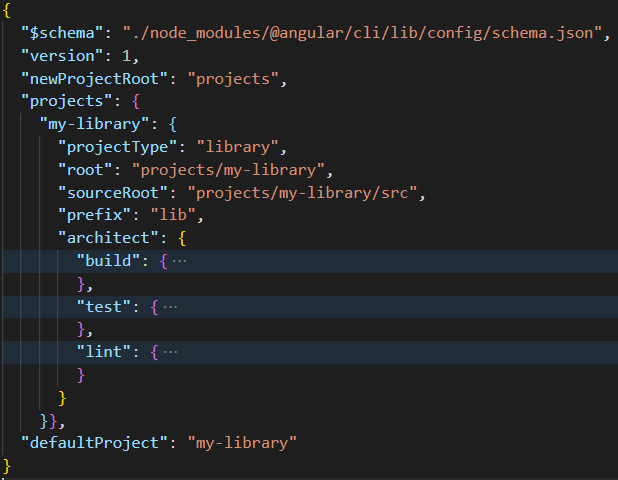 It creates entry for library under projects key. Important keys are

All this is for the library in the project.
Other important commands

Even you can publish your library on npm. Check out Angular's official document here

Another important file from library is /src/public-api.ts. Every component, service, the module you create in the library should be exported from this file. When angular imports any library component, it internally searches in this file. 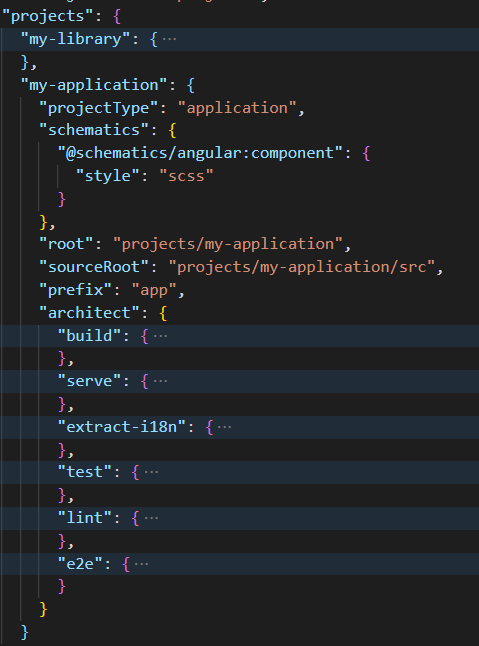 How to use the library in app?

In the same way, you can create multiple applications which can use the same library and configure the separate build, serve processes individual to each application in angular.json.

RxJS based state management in Angular - Part I

Pushpak K
Pitch me on Java
#java #discuss #pitchme
Do you remember the FIRST project made by you?
#discuss #showdev #webdev #programming
Name your top 3 favorite software products that you use
#discuss #productivity