Containers — A technology to run one or more than one process on an independent and isolated environment.

What are process here?
Execution of programs(set of instructions). It could be applications, databases, message queues, etc…

What are resources needed to execute a process standalone?

In our day to day life, we use the containers without knowing. For example Parallel Space/Secondary space and Dual apps features in Android mobiles are using Linux Container technology.

In Linux kernel, we have options to create more than one parallel space and run a process inside of it, like jail, These are called as containers.

Namespaces → This feature isolates below terms from host and other containers.

Chroot → change the root directory for specified process and its child processes.

Why do we have operating system images(Container OS) on docker registries?
Containers are running on Host kernel, but OS utilities and libraries are not available, because of isolation(Namespace). Containers cannot access softwares installed on Host OS. so we have to configure required software for each docker container as docker image in Dockerfile.

Therefore, To run a container, we just need to load few utilities not full operating systems.

Images — A blueprint or template, from which one or more than one containers can be created.

Most of the images are build based on Scratch image. It is like super parent image. Scratch doesn’t have any utility, it is empty image with zero size. image size is depends on its utilities, libraries and apps.

Docker image is created from Dockerfile. it has a set of vocabularies to execute processes with its dependencies independently. 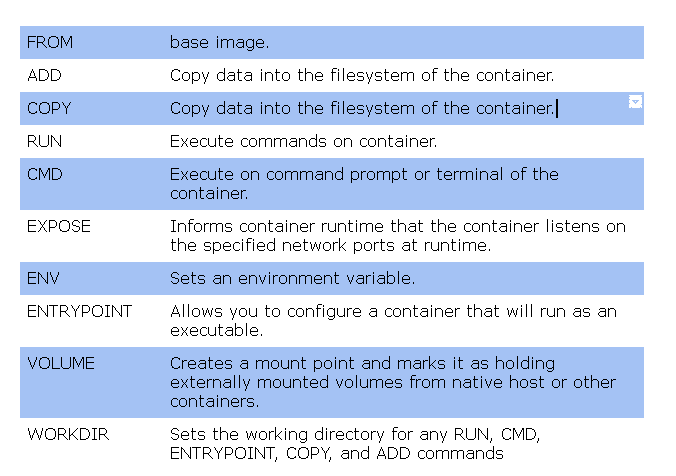 Thanks for reading… This is my understanding after using docker for few months. Feel free to comment your suggestions !!!

Prabu Subra
Full Stack Developer
What Makes You Stay In A Community?
#discuss #community #watercooler
When can you declare yourself a Full-stack Dev?
#discuss
I passed the CPACC exam
#a11y #career #certificate

Once suspended, prabusubra will not be able to comment or publish posts until their suspension is removed.

Once unsuspended, prabusubra will be able to comment and publish posts again.

Once unpublished, all posts by prabusubra will become hidden and only accessible to themselves.

If prabusubra is not suspended, they can still re-publish their posts from their dashboard.

Once unpublished, this post will become invisible to the public and only accessible to Prabu Subra.

Thanks for keeping DEV Community 👩‍💻👨‍💻 safe. Here is what you can do to flag prabusubra:

Unflagging prabusubra will restore default visibility to their posts.