This is going to be a basic introduction to hash functions. I will assume most of my audience is here to gain an understanding of why hash functions are used and the basic idea of why they work. My goal is to explain it in a general sense, I will be omitting proofs and implementation details and instead focusing on the high-level principles. 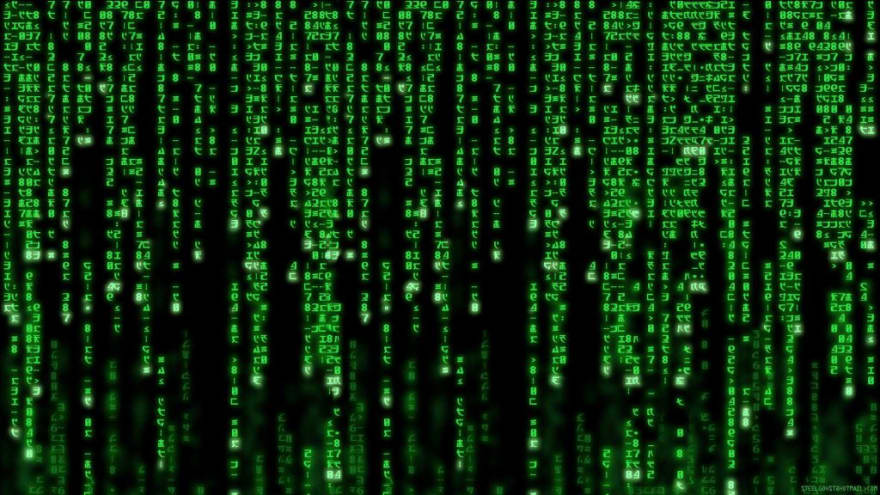 Why Use A Hash Function?

Think of a Rubix cube. 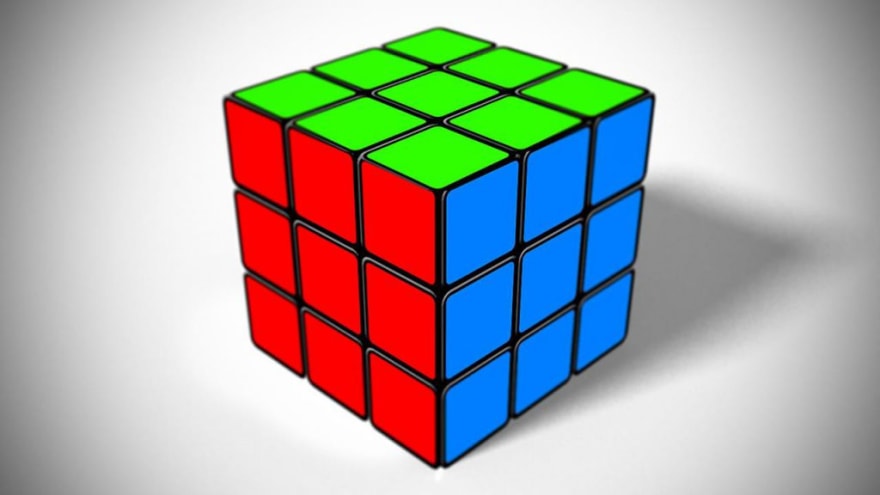 I start with the cube unscrambled. If I start twisting randomly, by the end I will end up with something that does not resemble anything close to what I started with. Also, if I were to start over and do the exact same series of moves, I would be able to repeatedly get the exact same outcome. Even though the outcome may_ appear _random, it isn’t at all. That is what *deterministic * means.

I can use a hash function to scramble it:

Now, if anyone were to see the scrambled version, they wouldn’t know my original password! This is important because it means that as a website developer, I only need to store the hash (scrambled data) of my user’s password to be able to verify them. When the user signs up, I hash the password and store it in my database. When the user logs in, I just hash what they typed in and compare the two hashes. Because a given input always produces the same hash, this works every time.

If a website stores passwords in plain-text (not hashed) it is a huge breach of security. If someone were to hack that site’s database and find all the emails stored with plain-text passwords, they could then use those combinations and try them on other websites.

No Matter the Input, the Output is the Same Size

This is another important feature because it can save us computing time. A classic example is using a hash as a key in a data map. A data map is a simple structure used in computer science to store data.

When a program stores data in a map, a key and value are given to the map. When a program wants to access the value, it can give the appropriate key to the map and receive the corresponding value. Data maps are good because they can find data _instantly. _The key is used as an address that the computer can find immediately, instead of taking hours searching through millions of records.

How Do They Work?

Here is the real challenge of writing this article. I’m going to keep it extremely simple and omit the actual implementation details while giving you a basic idea of what the computer actually does when it hashes some data.

Let’s walk through an example algorithm I’m making up on the fly for this demonstration, LANEHASH:

As you can see, if you start with the same word at the beginning, you will always get the same output at the end. However, if you even change one letter, the outcome will be drastically changed.

On the steps where I convert from English to binary, and from binary to English, I followed no pattern. Don’t let that confuse you. There are many different ways to convert binary data to English and back, I just didn’t want to get hung up on that in this article. Here are some references on that subject:

How to enter full-screen mode in browser using JS

Upgrade My Career
What is Cryptography? A Complete Overview
#cryptography
Intro to the One-Time Pad Cipher
#cryptography #mailinglist
Can You Get a Programming Job with Just an Associate’s Degree?
#jobs #computerscience #programming