It is a great tool to run before you send your commit to the repository(maybe you can use git hook). 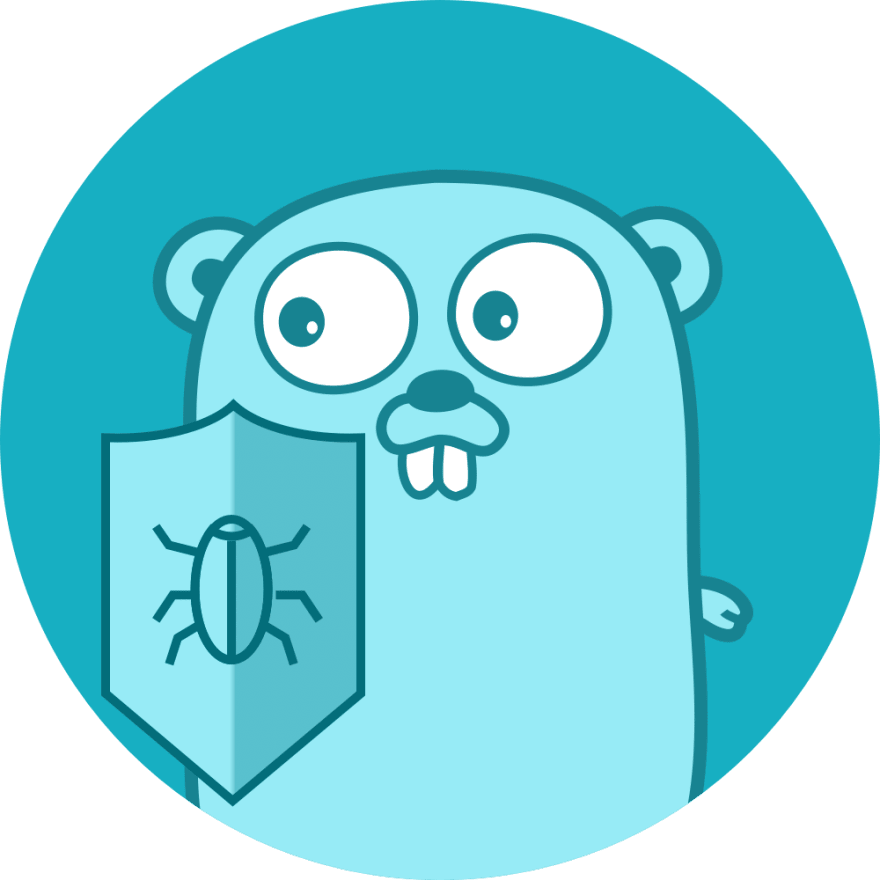 golangci-lint is a fast Go linters runner. It runs linters in parallel, uses caching, supports yaml config, has integrations with all major IDE and has dozens of linters included.

Documentation is hosted at https://golangci-lint.run.

To run the tools is pretty simple, you need to run:


If you want to use docker, the only thing you need to do is configure the volume to use your project path.

that's all folks, I hope it can be useful to you =)

I started 3 new Developer Job Boards over this weekend

Node.js vs Go: Which Is Better for Backend Web Development?