We're a pretty Mac first development team at Hello Lightbulb. All the assets, code and game tests are done on a Mac which is fine, but not particularly ideal since mode people play games on Windows machines.

Since I'm quite new to game development I thought this wouldn't be a problem. Once we were ready to share w build with the world I'll just export a Windows version of the game in a few clicks, or in the case of HaxeFlixel/OpenFL I'll just run lime build windows in the command line from my Mac. Little did I know how wrong that was.

In the end, we did get a Windows port of the game out but through a lot of sweat and tears, and a bunch of free online tools. Below I'm going to write down exactly how we did it.

Note: This guide is not just for those on a Mac who want to export a Windows version of their game it also applies to people on a Linux machine as well. If you're having a similar problem on a Windows machine please start from step 3.

I know there are virtual build tools for Haxe like Neko and Hashlink but in my experience (only with Neko), the build ended up being slower than a native build. So if you're able to I would highly recommend getting Virtualbox and installing it for free.

Go to the Virtualbox download site and download a copy for the OS you are on, (Mac or Windows). 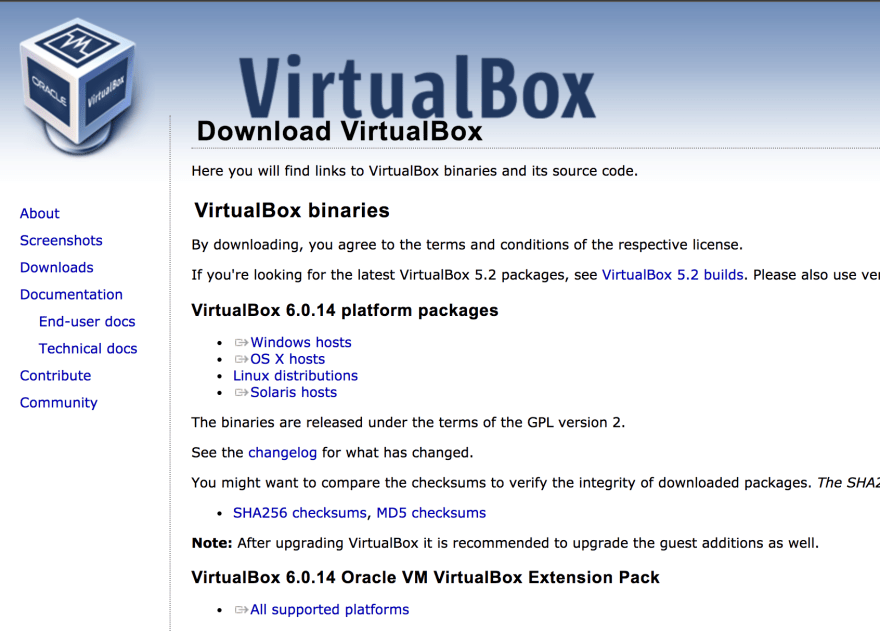 You can get a copy of Windows 10 which Microfot provide for free mainly for testing older versions of Internet Explorer but you get the full OS.

Navigate to the virtual machines page on the Microsoft site and pick Windows 10 for Virutalbox. 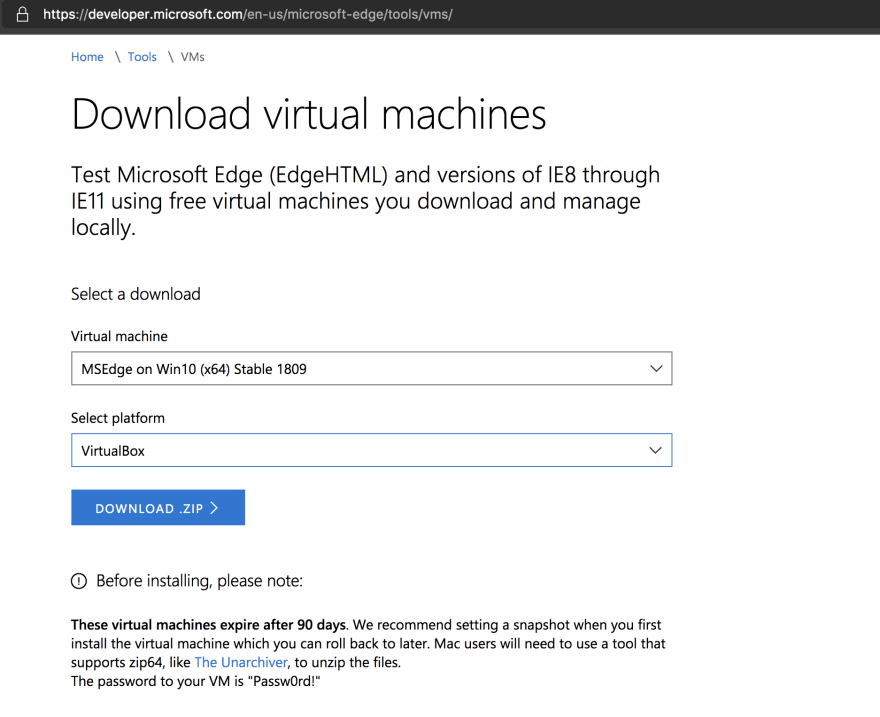 I stress the importance of using Windows 10. I tried Windows 7 before and got errors I couldn't resolve.

Haxe (or to be more specific hxcpp) needs the C++ compiler from this to compile a native Windows version of your project, but it's a bit more complicated to setup than clicking next through the installation wizard.

Open up the Windows Virtualbox image and download VSC 2019 from the Visual Studio website. Once again I stress getting version 2019 and not 2017. I've seen in some OpenFl forums that 2017 has worked for some people but if you follow this guide 2019 should work for fine.

During your VSC 2019 installation, you'll see an option for workloads, don't select any of them, instead, go to the individual components tab and select the following: 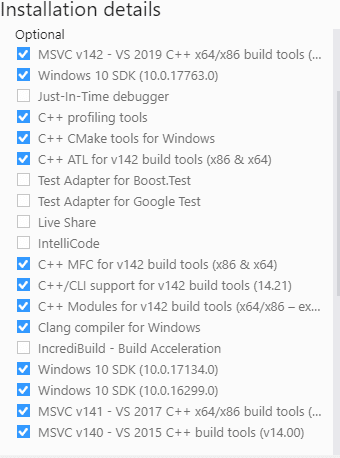 This will make the instalment around 22GB so please make sure you have that much room on your machine.

After this, restart your machine before moving on to the next step.

4. Install Haxe and it's dependencies

Once you've done the previous steps correctly it should be smooth sailing from here.

You can download Haxe for Windows with the installer from the official Haxe site.

Once that's done you should have access the haxelib and be able to install the following dependances.

There is a chance hxcpp will tell you it's already been installed, if that's the case make sure it's up-to-date with the following command.

Once everything above has been completed and you have no errors, you should be able to build your project successfully with the following command.

Once that has worked if you would like to share your project with friends or online you'll need to share EVERYTHING in the export -> windows -> bin folder, not just the .exe file. I made that mistake before.

Anyways, I hope you've found this post useful and if you have any questions/issues feel free to ask them in the Haxe Discord server as I'm on there quite regularly. Also, I'd love it if you could play the game I'm working on https://hellolightbulb.itch.io/scales

It would mean so much to have as many people try it and give feedback, thanks.

An introduction to Godot's Visual Script

Once suspended, richardbray will not be able to comment or publish posts until their suspension is removed.

Once unsuspended, richardbray will be able to comment and publish posts again.

Once unpublished, all posts by richardbray will become hidden and only accessible to themselves.

If richardbray is not suspended, they can still re-publish their posts from their dashboard.