Handshake is a decentralized naming protocol for allocating ownership rights to Top Level Domains (TLD), such as a .com or a .org.
More info.

Basically, it lets everyone own and control Top Level Domains (like .nb, .yup, etc.)

If you don't have one yet, check out Namebase (it's a platform to buy/sell hns coins and bid/sell/manage handshake names).

Now if you bought or manage the name on Namebase, you're already set! It's easy to set DNS records, point to web hosts, or anywhere else.

So you've got a new handshake name and want to start using it as soon as possible. Instead of the easy way (sticking with Namebase), if you want a challenge, this post is for you!

There are a lot of different DNS / nameserver hosts out there, like Cloudflare and ClouDNS. But most of them require a traditional domain with an ICANN TLD. These domains need to resolvable by them to work.

Fortunately, some don't have this restriction. Amazon's Route53 and NS1 work fine with handshake names.

There are basically 2 parts:

I. Create a zone

I'm gonna go with Route53, but any of the supported services will do; the process is similar.

For example, Vercel gives an A record in Settings -> Domain:

Now that Route53 will respond properly, we need to point the handshake name to use it.

And now we wait. 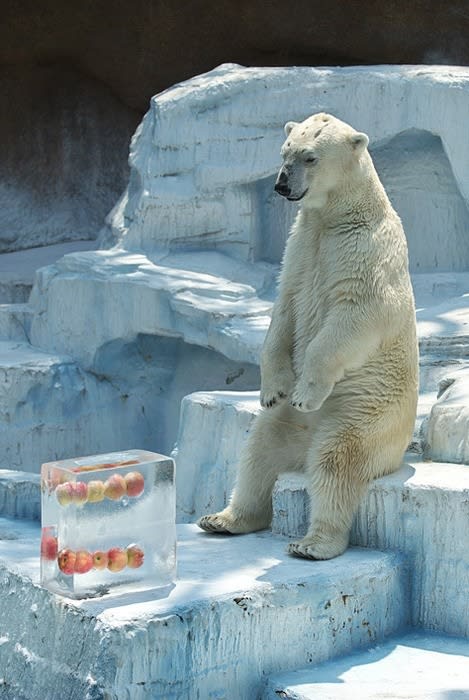 Because of the way the blockchain works and multiple levels of caching, the changes on the network will only reflect in ~6 hours.

If your computer is set to resolve handshake names, try visiting them with http://<name>. If not, there's always https://hns.to.

Hope this helps anyone new to Handshake. If you have any tips or suggestions, please leave them down in the comments.

Once suspended, rithvikvibhu will not be able to comment or publish posts until their suspension is removed.

Once unsuspended, rithvikvibhu will be able to comment and publish posts again.

Once unpublished, all posts by rithvikvibhu will become hidden and only accessible to themselves.

If rithvikvibhu is not suspended, they can still re-publish their posts from their dashboard.

Once unpublished, this post will become invisible to the public and only accessible to Rithvik Vibhu.

Thanks for keeping DEV Community 👩‍💻👨‍💻 safe. Here is what you can do to flag rithvikvibhu:

Unflagging rithvikvibhu will restore default visibility to their posts.