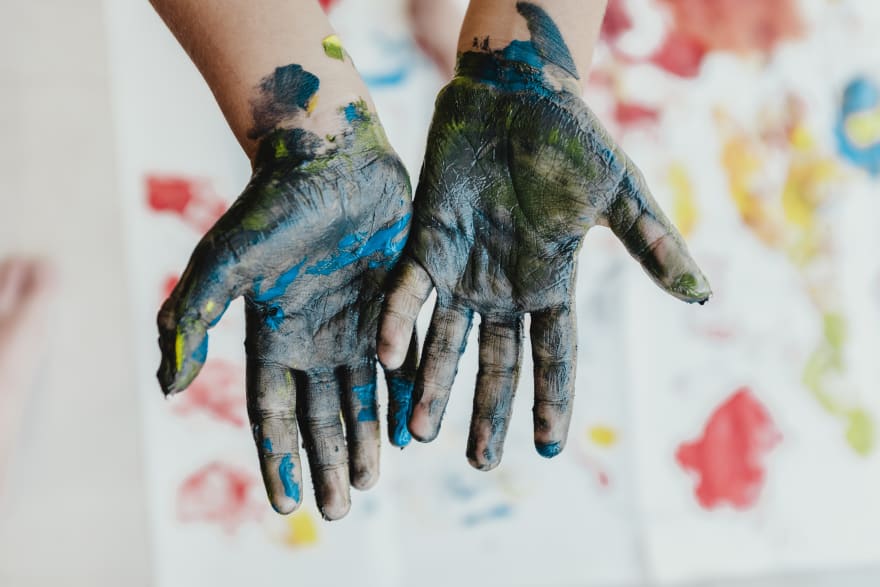 In many respects, I know this isn't a big deal, but I do like to toot my own horn every once in a while. I'm fairly technical for a non-technical person. I was a computer science major for 3 years back in the late '90s. I worked in non-tech work from then until about 2006. From that time, I've learned HTML, CSS, Javascript, and then a few years later, Python. I'm not an engineer, but I do lots of little scripts: ETL scripts, bash scripts, data cleaning, cron jobs, etc. I'm not an engineer, but I sometimes joke that I play one on TV.

As I move into more technical product management, I realize the importance of really, deeply understanding the work I am engaging engineers to do.

Lately, I've decided to undertake some projects and tutorials to help me level up my technical skills. I don't want to understand these concepts abstractly, but as tactile realities.

So lately I have:

Anyway, I know these aren't rocket science level accomplishments, but I'm pretty happy with what I've been up to the last few weeks.

(Photo by Bernard Hermant on Unsplash)