Cloud Engineering in its entirety has several roles and sections that make the space most profitable. The job is quite easy when the roles are understood and could special career paths for any interested developer or engineer hoping to be part of the cloud computing learning process. There are several roles in cloud engineering as regarding computing but majorly there are three; Cloud Architect, Cloud Developers and Cloud Engineers. Each of these roles could evolve to other sub-roles and administrative functions. 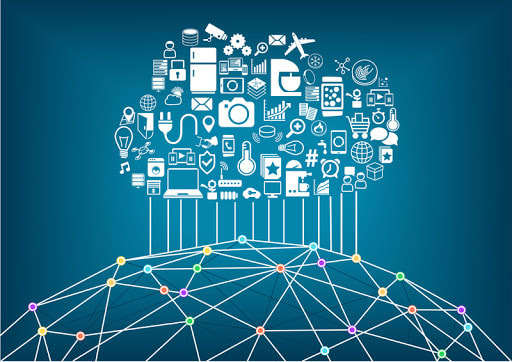 Cloud Architect is one of the most lucrative aspects of the cloud computing world as this role allows the holder to structure the architecture of the applications or company’s products. The metrics that help the architect decide how the structure will be implemented include the number of users, privileges needed, type of products, data components, deployment patterns amongst many others. While structuring the architecture, the process involves all the product managers, application developers and any other role involved in building the product so every role is catered for in the diagram that shows what is to be done for the application to be successfully migrated to the cloud. In some organizations, a degree in CS may not be required but in detail, any cloud architect must have an experience building product architecture in a way that the developers and engineers will implement without hassles.

Cloud developers are developers and software engineers who specialize in building for the cloud and do the bidding pf the architect most of the time. It is expedient that the cloud developers understand cloud systems and how they respond to code and backend languages like Goland, Node.JS and others. They also help in deploying applications with very low downtime. After the migration to the cloud has been completed, the developers are tasked with maintenance and monitoring as regarding the product responses to the cloud architecture, infrastructure and structure. Apart from back-end applications, many cloud developers build full-stack applications, data integration and other deployment tasks. Regarding the skills and learning paths, cloud developers work with backups, storage, Platform as a Service (PAAS), microservices, full-stack languages and Software as a Service (SAAS).

The last very relevant role in the cloud is the engineer and this more or less with conjunction with the architect as this role demands planning, design and of course building fo webs services for the cloud. Some of the languages used in this role include Python, Java and some other scripting languages. Right after, the architect has done the structuring, the engineer assesses before the migration is confirmed to have a better business solution for the products and save lots of money in the process.

After understanding all these roles, there are some other interesting roles like System administrators and solutions architect where some interesting jobs are being done as regards the cloud. The world is getting more inclined to the cloud as many companies will be a data company in the coming years - after all, every product needs proper security and networking with proper data processing which is most affordable only through the cloud especially through platforms like Google Cloud Platform (GCP), Microsoft Azure or Amazon Web Services (AWS). In getting ready for these roles, any interested party should get certifications in any of the cloud services, understand application architectures, databases, Linux and possibly application migration processes. 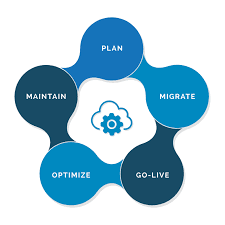 In conclusion, while in some organizations, a person could function in the three roles, some other organizations ensure there are special persons assigned to each role to ensure better outputs and integrations - but definitely, it’s good to be acquainted with the several roles.

Visualizing and Analyzing Reddit in Real-Time With Kafka and Memgraph

Once suspended, samuelarogbonlo_64 will not be able to comment or publish posts until their suspension is removed.

Once unsuspended, samuelarogbonlo_64 will be able to comment and publish posts again.

Once unpublished, all posts by samuelarogbonlo_64 will become hidden and only accessible to themselves.

If samuelarogbonlo_64 is not suspended, they can still re-publish their posts from their dashboard.

Once unpublished, this post will become invisible to the public and only accessible to Samuel Arogbonlo.

Thanks for keeping DEV Community 👩‍💻👨‍💻 safe. Here is what you can do to flag samuelarogbonlo_64:

Unflagging samuelarogbonlo_64 will restore default visibility to their posts.