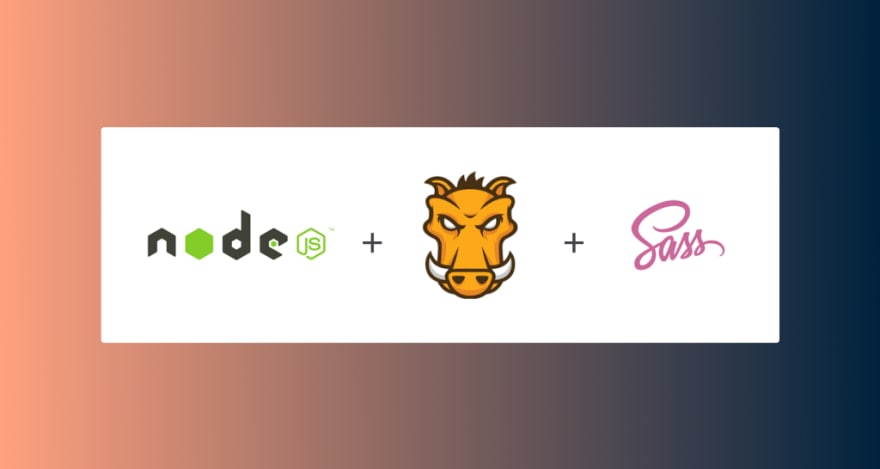 ✅ Setting Up NodeJS with Express

✅ Setting up Watch task with Grunt 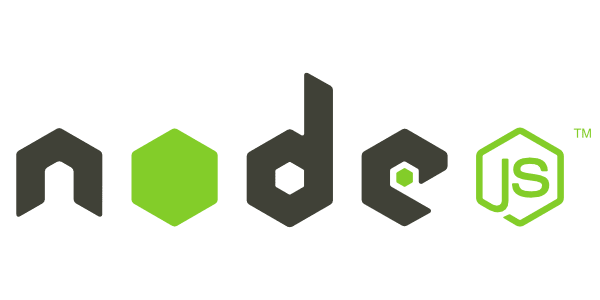 Install NodeJS in your System. What is NodeJS ? — In simple words, JavaScript runs in your browser that means on the client side. With NodeJS, it can even run on the Server Side as well so that you can use JS instead of PHP or any Backend Language.

You must have a folder setup at a location for the next few steps. Go to the location you want to setup the Folder and open the terminal/command prompt ( shift + Right-Click in Windows , Right-click > services > Open Terminal at Folder in Mac ).

if you don’t see any option in Mac, head into System Preferences and select Keyboard > Shortcuts > Services and try to repeat the above step again.

this will basically install all the required packages our app will need (you can find them in node_modules). You can add any packages to the app using npm.

You have completed setting up your server. You can test it by running

and open localhost:3000 in your browser. 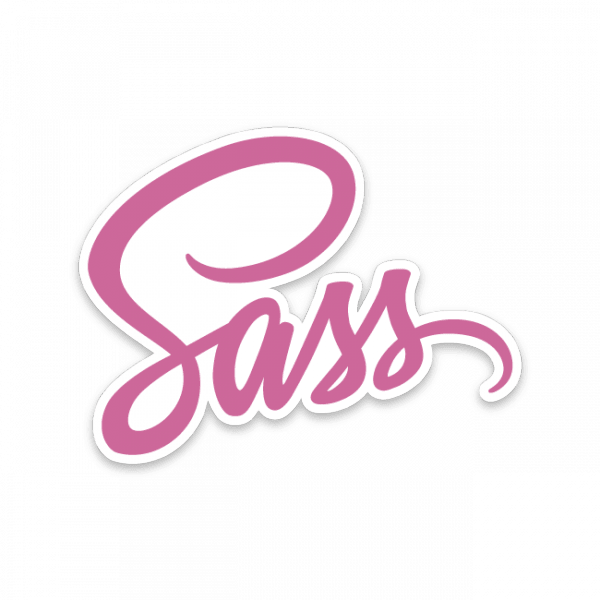 SASS — Syntactically Awesome StyleSheets is a CSS pre-compiler. which gives extra abilities like using variables, inheritance, mixins, nested rules etc.. to CSS. It is for the benefit of the developer and you SASS code will be finally converted into CSS.

SASS needs RUBY, if you don’t have RUBY, install it first from here

and choose your OS type. If you are using windows click the below and download . exe file

Now, open the terminal and type

to install SASS. SASS is a RUBY gem, that’s why we are using gem instead of npm.

Step-4 — Installing Grunt and its Dependencies 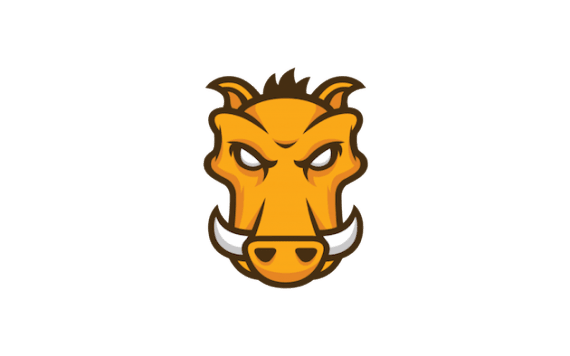 Awesome, We have almost completed setting up. Let’s install Grunt and its dependencies now.

As a frontEnd developer, you may have to handle many tasks like

and this list goes on. Grunt helps you in automating this tasks.

Type this in your terminal

Create style.sass file in your /public/stylesheets/ and create a file gruntfile.js in your root directory and paste the following code and save it.

it might look complex, but it is very simple to understand. We are writing a function

all the three tasks we mentioned above will run automatically. Similarly, you can also setup a minification task to automatically minify your CSS or JS, saving you lot of time.

We are installing all three packages at once using &&.

Well Done!! you have set up your Environment to use SASS with npm.

let’s see how your webpage looks first, run this command in your terminal

and open localhost:3000, it must look similar to this

This is serving from index.jade file inside from views/ . open it and see the structure

It has only two components one < h1> and <p>. So let’s style them, open your style.sass file and style them. This is how my code looks like,

and see the changes in your browser.

if you want you can find the source code here.

Once suspended, sarathsantoshdamaraju will not be able to comment or publish posts until their suspension is removed.

Once unsuspended, sarathsantoshdamaraju will be able to comment and publish posts again.

Once unpublished, all posts by sarathsantoshdamaraju will become hidden and only accessible to themselves.

If sarathsantoshdamaraju is not suspended, they can still re-publish their posts from their dashboard.

Once unpublished, this post will become invisible to the public and only accessible to Krishna Damaraju.

Thanks for keeping DEV Community safe. Here is what you can do to flag sarathsantoshdamaraju:

Unflagging sarathsantoshdamaraju will restore default visibility to their posts.