Past Rubies is a tiny weekly newsletter that shares curated historical content from the Ruby community. Consider it Ruby's version of 'on this day in history'. New issues every Wednesday - subscribe here 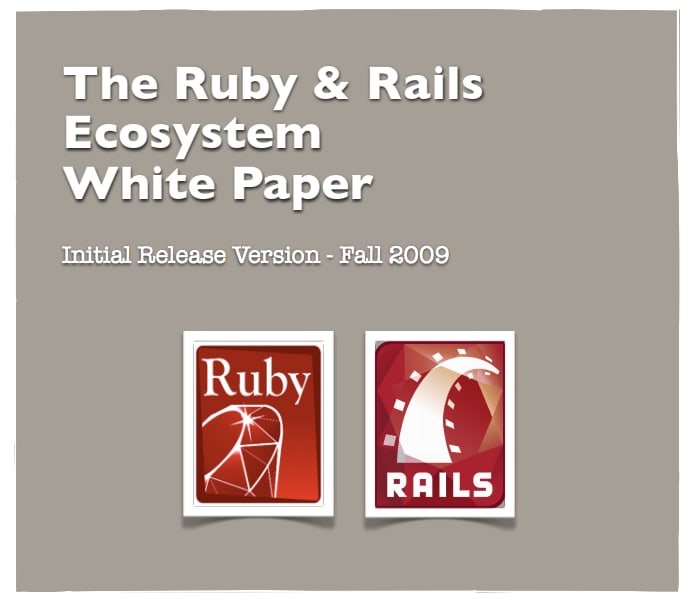 This was actually released in the autumn of 2009, but was making the rounds on blogs a decade ago this week as more people discovered it. InfoEther and Mark Gardner released a very comprehensive Ruby on Rails whitepaper which covered everything from the current state of the framework, estimated developer population, to the community and ecosystem. For those of us who have been around a while or even fancy ourselves a bit of a "Ruby Historian", this is an unrivaled snapshot into the "State of Rails" in 2009. 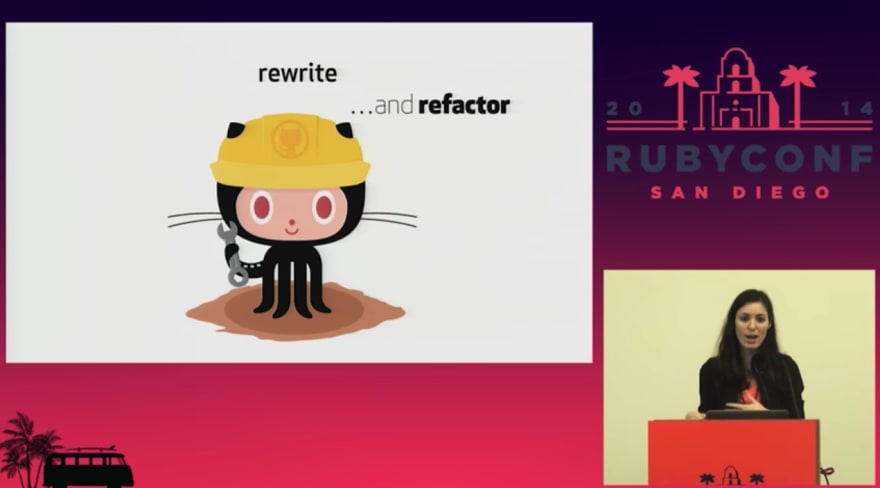 This week five years ago we got to see Jesse Toth give a talk about their work on Github's Scientist. This allows developers to compare, via the lens of 'science experiments', old code and refactored code. Enjoy the talk and the code! 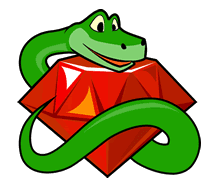 A whopping fourteen years ago saw Snakes and Rubies Conf, a collaborative conference between the Ruby and Python programming communities. You can check out a wrapup here, and plenty from DHH and crew at the link above. Since I run everything through the wayback machine, most of the old links SHOULD work.

In memory of Ezra Zygmuntowicz 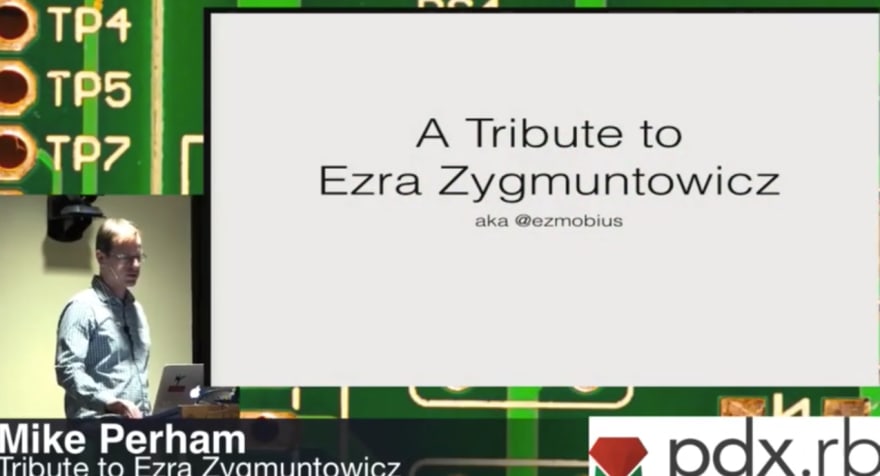 In a massive loss for the Ruby community, we found out about the passing of Ezra five years ago this last week. To honor his memory, we have this very kind tribute from Mike Perham back in 2014. There is also this magnificent talk from Ezra himself where he goes through a lot of his journey.

Use your favorite Google Cloud APIs with MongoDB Atlas to build a highly-scalable modern application for your entry in the DEV x MongoDB Atlas Hackathon 2022.

Cron Job With Whenever Gem Setup — Ruby On Rails

Thanks for keeping DEV Community 👩‍💻👨‍💻 safe. Here is what you can do to flag schwad: