When you write an algorithm or solve some computational problem you would often like to have an efficient working code. In normal language we would say its fast or slow or fast enough. Well the term is quote OK to use but to be quantitative we have notations which could be used here. These notation are called Asymptotic Notations. So to keep it simple these are notations to analyze an algorithm on how it performs when given a certain input. 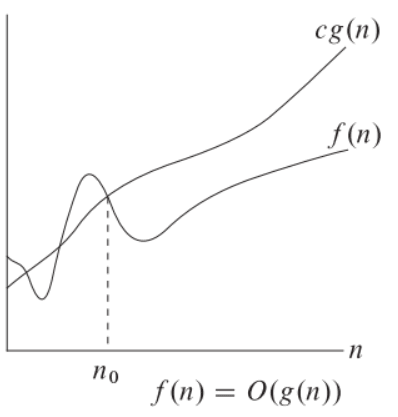 Now, Big-O notation is the most popular one, and mostly when we talk about time complexity its usually related to Big-O.

Big-O has several notations. Lets see one by one.

It means that no mater what the input size be, the execution time will always be the same. 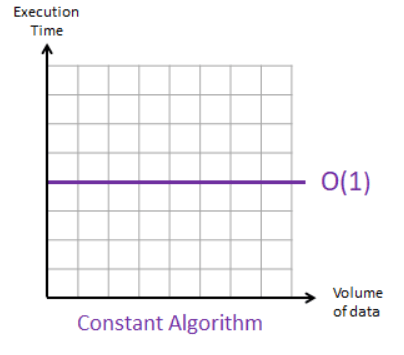 In the above example searching an element in a linear search manner. 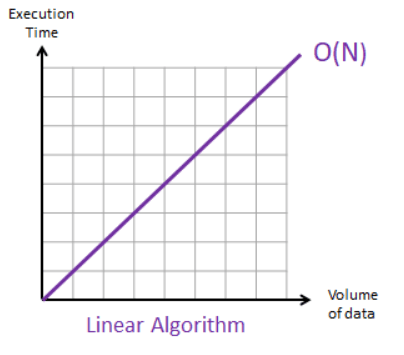 It means that the execution time of an algorithm is directly proportion to the square of the size of the input.

Above example has nested loop which makes it a quadratic operation. 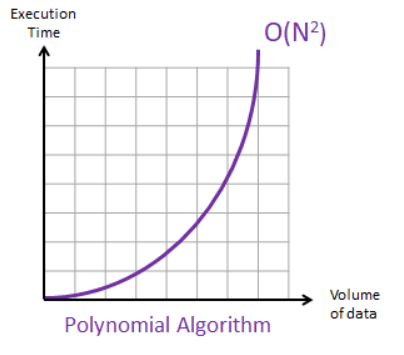 It means the execution time will double with each additional element in the input set. 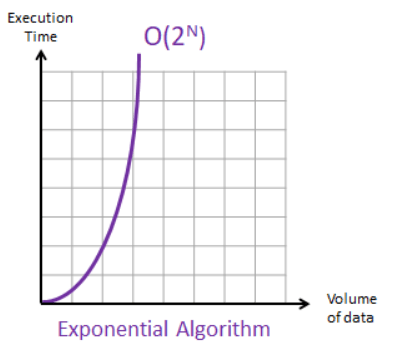 If an algorithm solves the problem by dividing it into half each time then its a O(log n). A great example of it is Binary Search Algorithm. 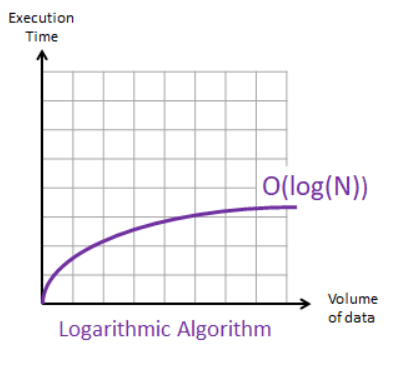 As you can see with the graph that with initial input it tends to grow but with increase in input size it gradually stops growing or grows at a linear rate. Its very much suitable for larger input set.

Is an algorithm which tries all the permutation of a given input array. Its one of the worst performaning algorithm hence you dont want your algorithm to be to this level.

Most commonly talked about factorial complexity algorithm is Travelling Salesman problem when does using Brute force method, where all the possible path combinations are evaluated. Another example is to get the factorial of a number.

This notation is used to define the lower bound of an algorithm. So we can say a given algorithm will take atleast a certain amount of time. 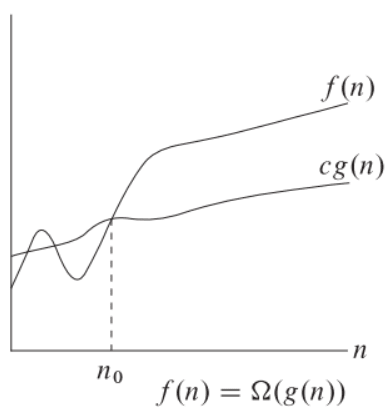 In case of Binary search algorithm we can say that it has its best case as Ω(1), if the number you are finding falls right in the middle. 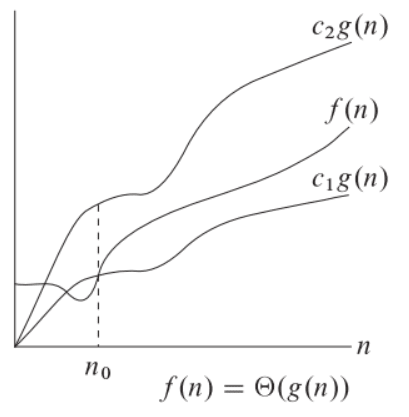 Build a web API from scratch with FastAPI - the workshop

Getting Started With Dokklib-DB for DynamoDB Single Table