Create a UI and functionality that looks exactly like shown in this Link. 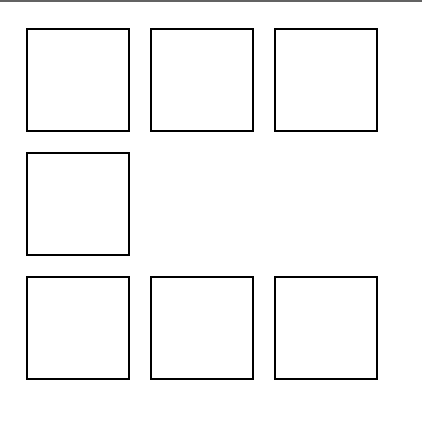 i. Noting Down the Requirements:

ii. Describing the components to be used

For this I can break the UI into 3 components:

First I'll start by creating the UI. Create different files for all 3 components described above and write CSS for those.

In order to create the UI, I'll pass a config in the following format to the BoxesContainer.

The config is an array of array, with each nested array depicting the row, and each boolean value depicting whether the box is present at that location or not.

Based on this config, I'll create a global state, which contains state for each box, which has an id and isClicked attribute. The state will look like this.

At this stage our code looks like as shown in the document below:

We've created 3 components BoxesContainer, BoxesRow, Box, and also written the CSS for that. And with the config we got as the input, we created the boxesState. 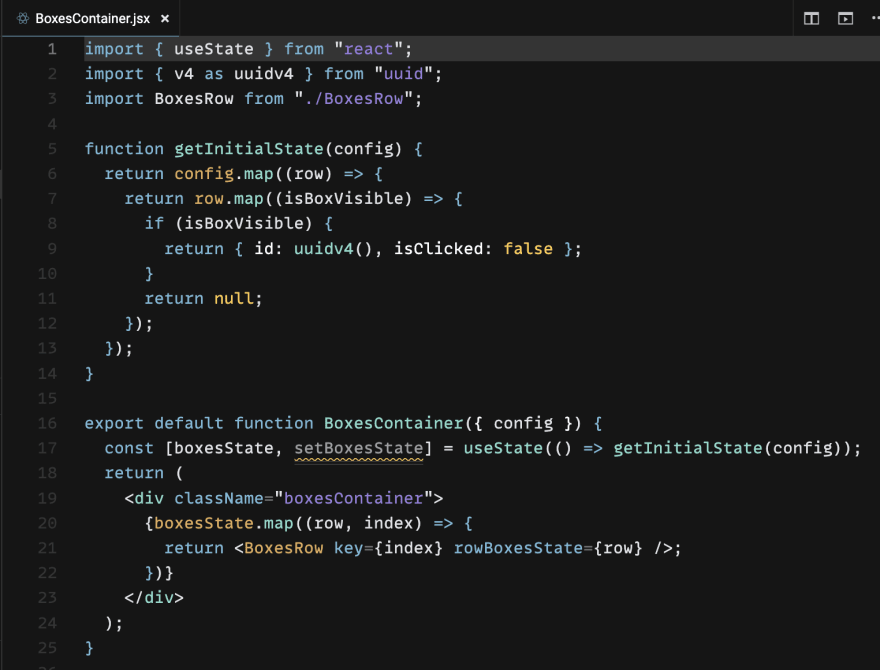 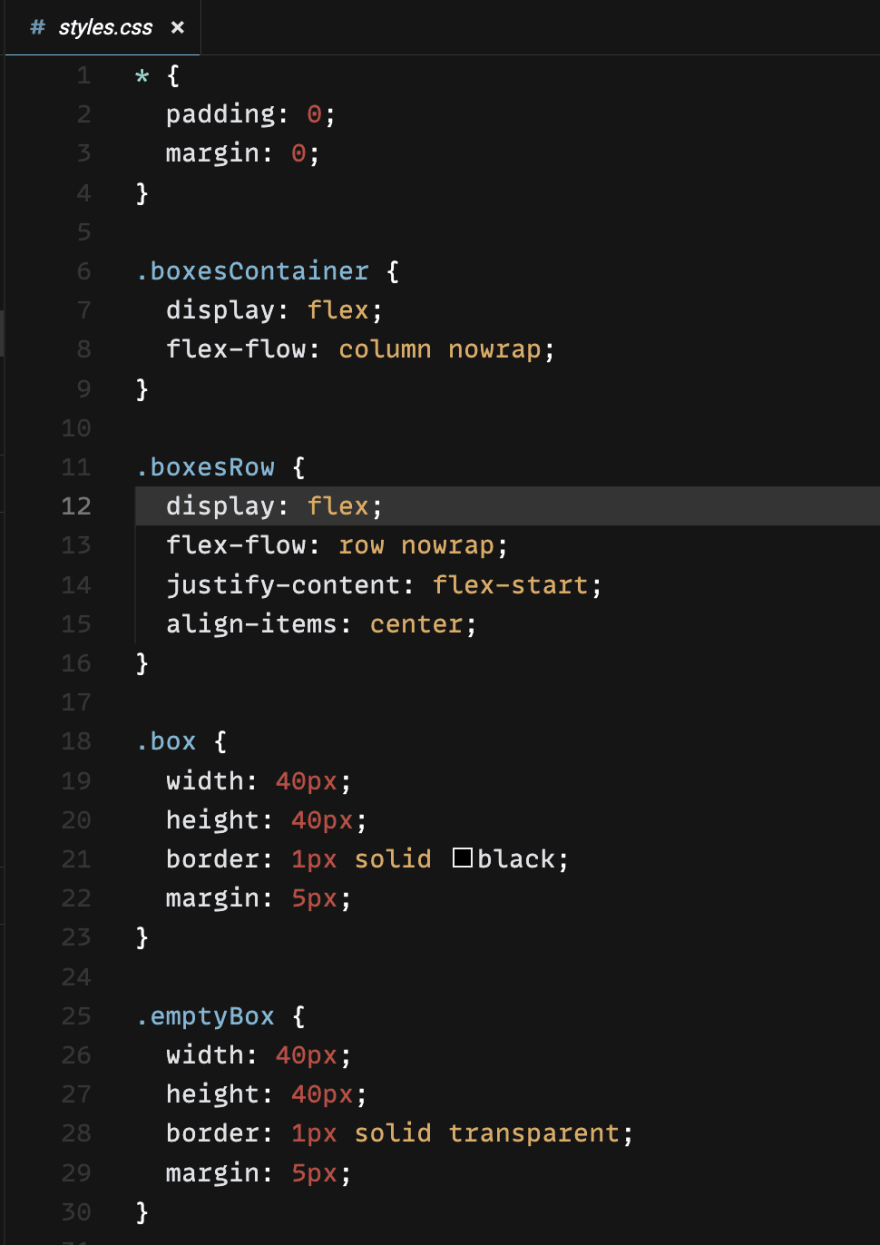 Now since our UI is ready, let's add the logic, of color change on box click. 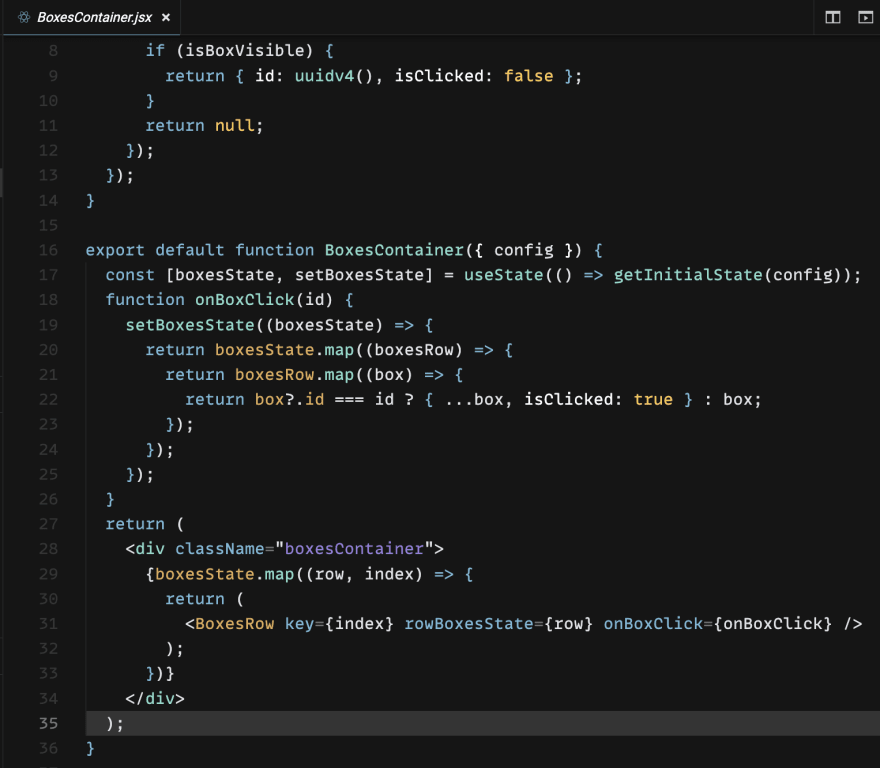 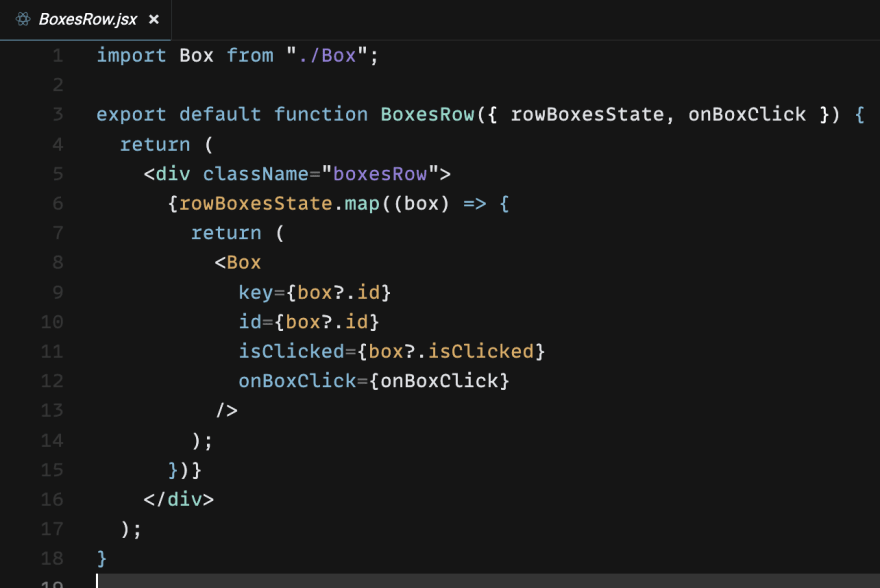 We also need to maintain the clickOrder of different boxes. This will be used when we need to reset the box color one by one, when when all boxes color has been changed to green. 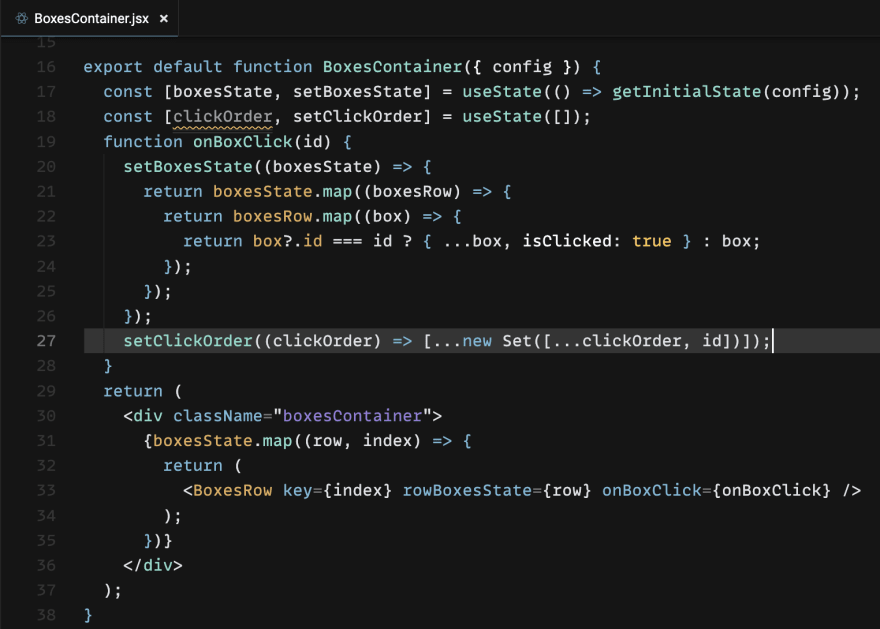 Now finally, we need to implement the logic, where once all the boxes are green, it should reset all boxes to white, in the same order in which they were clicked, one by one, by 1 second delay. 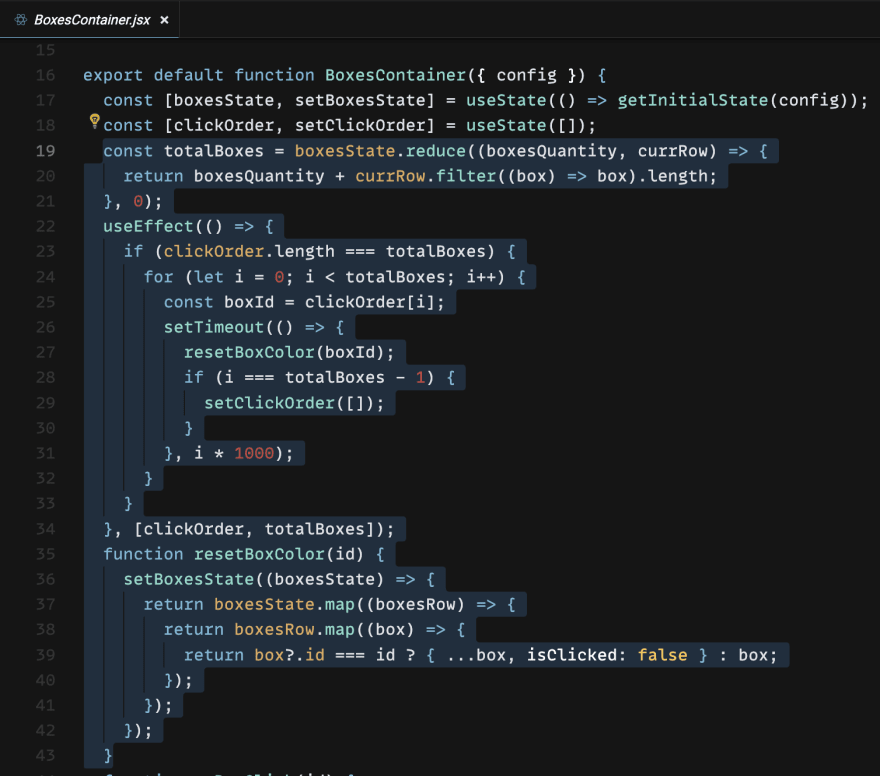 Once suspended, shiv1998 will not be able to comment or publish posts until their suspension is removed.

Once unsuspended, shiv1998 will be able to comment and publish posts again.

Once unpublished, all posts by shiv1998 will become hidden and only accessible to themselves.

If shiv1998 is not suspended, they can still re-publish their posts from their dashboard.

Once unpublished, this post will become invisible to the public and only accessible to Shivaansh Agarwal.

Thanks for keeping DEV Community safe. Here is what you can do to flag shiv1998:

Unflagging shiv1998 will restore default visibility to their posts.