Why should I do training in android?

We all know Android Studio is one course every computer science guy is taking in this summer or has taken earlier. As we all know the Android Studio software comes for free and even most of the addons are also free. The only thing developers need to pay is 25$ for a developer account in google play store for publishing their app. 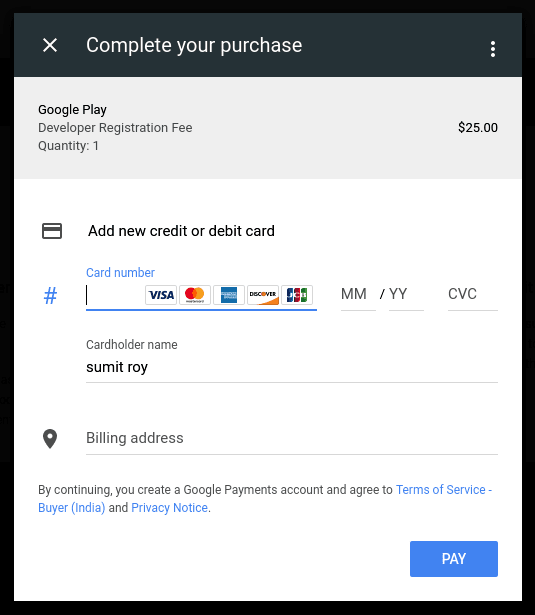 But most of the institution charging Android training course like other courses but not providing this feature for the students. 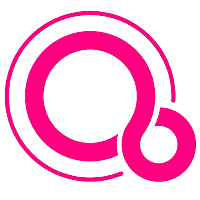 Yes, you heard it right. Google is working on a new os named Fuchsia which is an open source operating system not based on linux. It is a real-time operating system based on a microkernel Magenta. (c++ enthusiast contribute here). Apps for this os is built by google's flutter SDK. Using this SDK you can build apps for both android and ios.

Getting to the point

So what if this new os replaces Android eventually and why these institutions instead of training students in flutter SDK training them in the android studio.
So with my concern about future events of android os and new mobile architecture, I wish best of luck for summer trainees of Android and suggest to learn something which is more common or supported on more than one platform.

Checkout my other posts here

Flutter: 🔴 How to Update and Delete Data in Supabase || Part — 4

Using a simple 2D physical engine on the Flutter

Sumit Roy
Enthusiast, learner and developer
What are the coolest uses of AI you've seen in the last couple of weeks?
#discuss #ai
Do you take notes? The story of a Notetaker
#beginners #codenewbie #career
top 26 Interviewer Questions You Should know
#webdev #programming #career