Getting Started With PHPSandbox.io — An Online Code Sandbox For PHP

Last week I sent out a getting started mail to everyone following my Laravel series for beginners. I mentioned PHPSandbox.io for those who don’t want to setup a local development environment.

So whats this PHPSandbox all about? 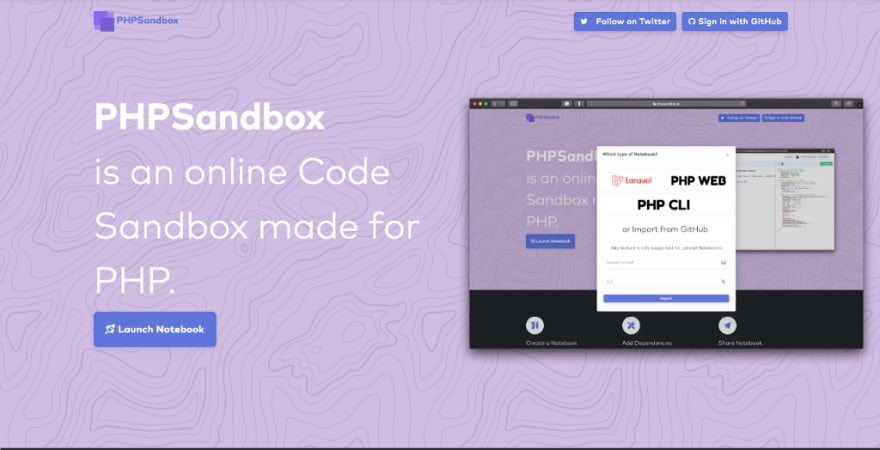 PHPSandbox is basically a play ground for PHP developers. It has lots of handy features. Its a place where you can try out code snippets, PHP packages. Its the coolest way to share PHP code snippets and you can run it from anywhere its embedded.

PHPSandbox is an online Code Sandbox made for PHP.

With PHPSandbox you can create a PHP CLI app, PHP web app or Laravel app.

In this article we are going to be focusing on creating a Laravel application with PHPSandbox.

Let me show you!

That’s me trying out Zttp, a handy PHP package by Adam Wathan.

How To Create A PHP/Laravel Notebook

Every of your code snippets on PHPSandbox is saved as a notebook for you. To get started, go to PHPSandbox.io and launch your own notebook. Make sure you signup with your GitHub account so your notebook won’t get lost. 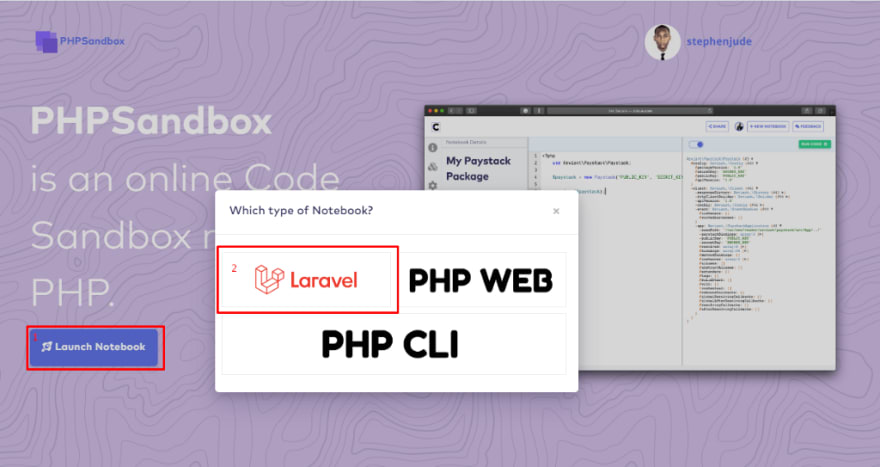 PHPSandbox supports Laravel. This feature according to Bosunski, is still in development but its very cool. You can now run a full-fledged Laravel application without setting up a local development environment. Hurray!

I know you already have lots of questions about requiring PHP/Laravel packages, creating .env files and running artisan commands. I saw it coming :)

You can require PHP/Laravel packages. Doing this is very simple with PHPSandbox and there is no need for composer install, everything is all worked out for you. 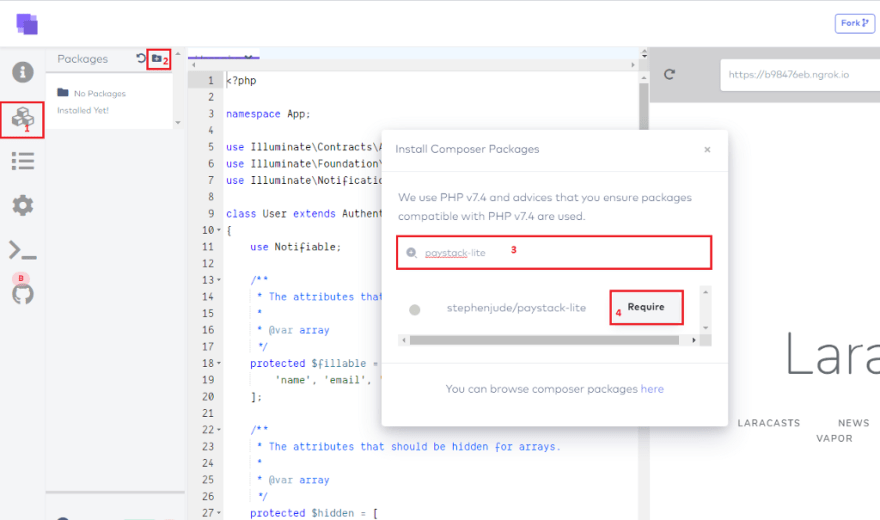 You can edit your .env file variables via PHPSandbox UI. 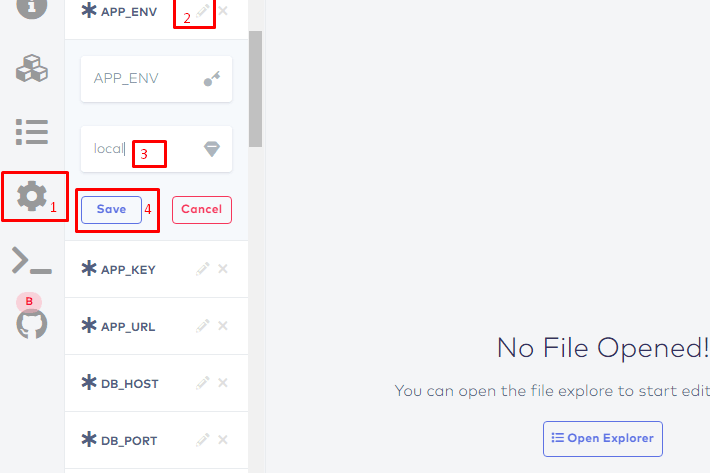 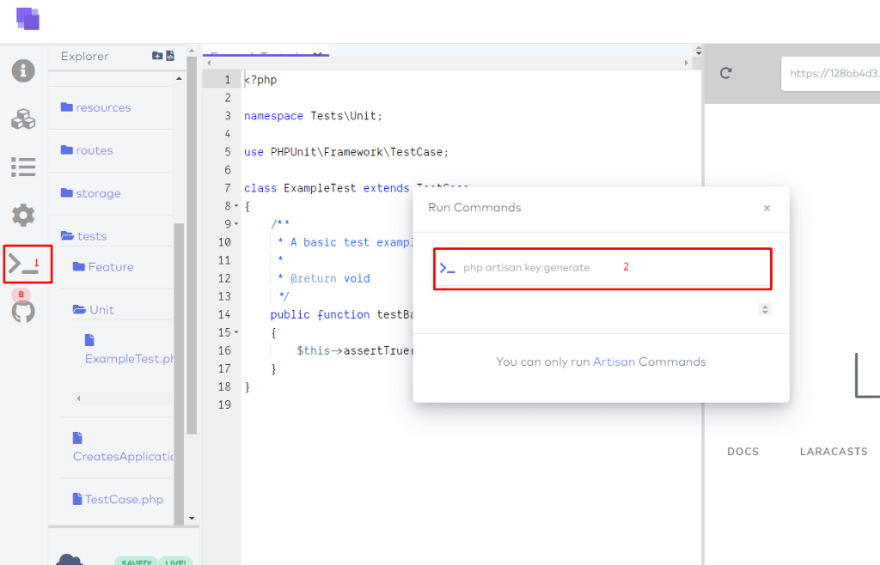 I think this is the sweetest part of PHPSandbox. You can import your Laravel project from GitHub and continue working on them on the from here. This is cool :) 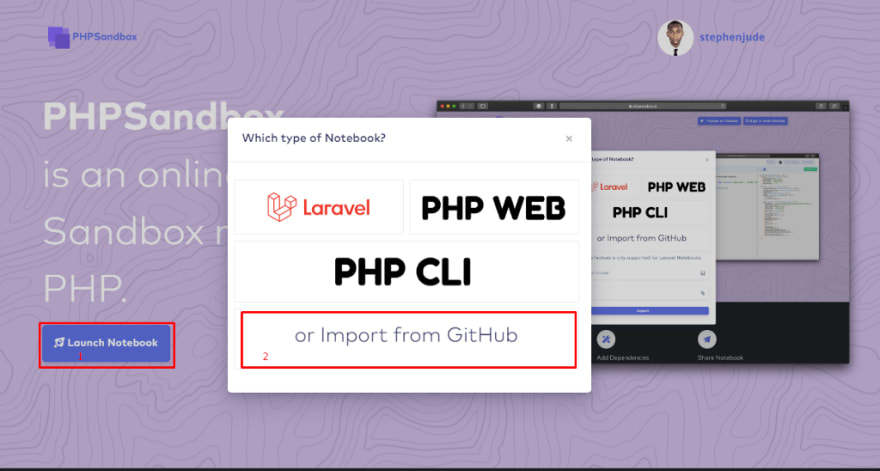 Currently you can only import a Laravel project.

Lots of features are still in beta and more are still coming to PHPSandbox. If you are following my Laravel series and you are having a hard time setting up a local development environment, maybe you should give PHPSandbox a trial.

Special thanks to Bosunskiand his team for all the works and effort they have been putting into this project. THANK GUYS!

Split your Symfony views into multiple controllers with NumberNine CMS

Stephen Jude
I build for the next billion users.
How To Setup A Custom Artisan Command And Calculate The Execution Time
#php #laravel #artisan #console
Laravel Lessons: Getting Started
#php #laravel #laraveleloquent #bladelayouts
How To Deploy A Laravel Project On Linux Shared Hosting In 5 Minutes
#laravel #php #linux #deploy