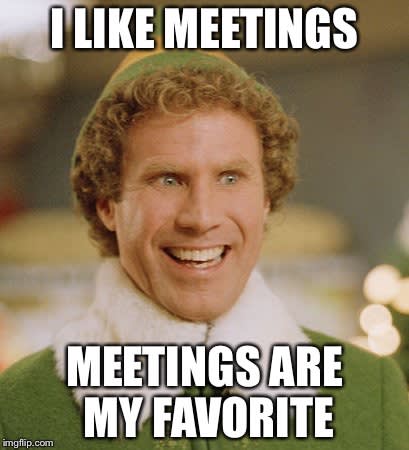 I've been fortunate in my career to have very strong advocates. My advocates would mentor me and provide good opportunities for work and career advancement. A few years into my first job, my advocates positioned me for a leadership role on a new, large IT modernization project. They used a kickoff meeting with the client to elevate my status into a leadership role. The client, ExxonMobil, had just completed their merger to become the largest company in the world and was going to replace dozens of legacy systems with a new global, health and safety system for all of their business units.

For the kickoff meeting, ExxonMobil was going to fly in senior leaders from around the world to hear our company's plan for the project. To my surprise, my advocates assigned me a speaking role on a data conversion tool that I had never used. I had no business telling 30-year petrochemical industry veterans how I was going to use this tool to convert their complex legacy data. I had to scramble to talk to the tool developer and learn everything I could from her before the meeting.

On the day of the kickoff meeting, I was able to get through the presentation (with no questions luckily!). After the meeting, my advocates told me that the clients were happy that I was on the project. Knowing how inexperienced I was, I realized how important perceptions, not reality, are. I also realized that my advocates did several specific things to change perceptions about me and elevate my status.

As I've been an advocate for people, I try to use those same techniques to elevate people (usually developers) around key project or company meetings. Here are some of the things I do:

What is Engineering Productivity & How Do We Measure It?