This is my first post here so any feedback would be very appreciated. Thank you :)

Dreams have always been a subject of fascination for me. Where do they come from? How is it that they always get interrupted at the juiciest bits? Why is it that sometimes they are so... distorted? Can we explore this through code?

Neural networks have been used for a long time to understand and attempt at finding a representation of the world around us, as seen through the eyes of your favorite metal box. How is this related to dreaming? I personally believe that dreams are but a representation of the way we see the world. The brain's way of storing information in terms of visuals and connections we do not yet understand.

Do Androids Dream of Electric Sheep? Play around with this code, maybe you will find out

This article is a tutorial for implementing an algorithm called Deep Dream. It was first published by Google in an attempt to understand the way Neural Networks learn from images and perceive the world. As a high-level overview, a pre-trained network that has the ability to classify and understand a large number of images is taken and then given a random image. It then attempts to recreate the image from scratch. In the process, we learn a bit more about what goes on inside the black box that is a Neural Network.
Note that this is just a simple implementation and the rest of the explanation and the code can be found on my repository here. I decided this to keep this blog accessible to everyone who lands here. DeepDream repo
I would advise you to follow along with the code. And play around with it as you go. That's the best way to understand it better. Feel free to ask me any doubts you have or give me your feedback. Here we go.

First, we go ahead and import what we need.

The output I get is the image that I have imported. 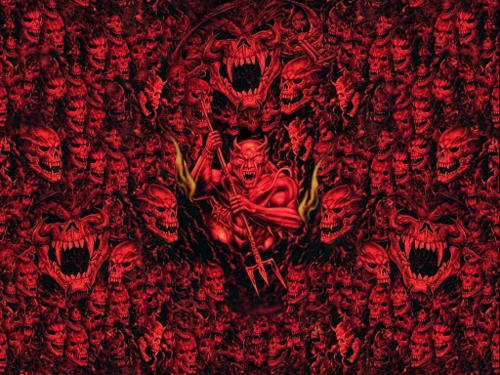 We then go to the step of importing the pre-trained network as mentioned earlier.

The next step is to calculate the loss function which will allow us to proceed with the rest of the code.

Now we have to define the main class of our code. This part would be a little complicated for many of you so make sure you read it a bit carefully.

I get the following image as an output. 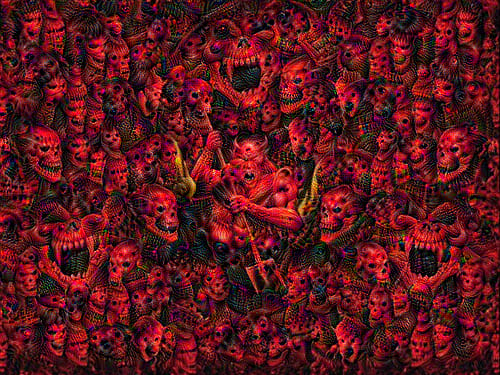 See what has changed? Run this for more iterations and you'll see more changes and probably scarier outputs. Or you could choose a cheerful image. Up to you entirely.
If you are still interested to know more, check out the references and my explanations in the jupyter notebook in this repository.

This post is a simpler explanation and my understanding of the method described in the Google AI Research Blog:

The 5 Short Frontend tips for May

Subhaditya Mukherjee
Hey! My name is Subhaditya Mukherjee. I am a student, coder and a bookworm. I work with Machine Learning. Happy to talk!
What’s the most annoying part of your job?
#discuss #career
What is your go to coding playlist/youtube video?
#discuss #productivity #programming
Grinding as a developer
#discuss #watercooler #webdev #career