In this post, we will focus on building the Angular frontend integrating with WebApi

Setting up Angular 11 for Local Development

To install angular the following pre-requisites installations is required 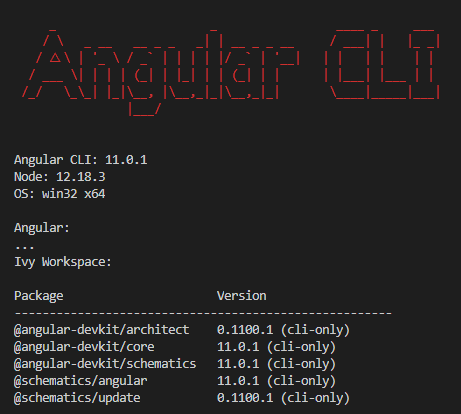 The ng serve command launches the server watches your files and rebuilds the app as you make changes to those files.

In this application, we are going to use the ng bootstrap CSS. To install run the below command in the terminal

Project code is available on Github

Creating project folders
Inside the “app” folder, let’s create the folders “_models”, “_components”, “_shared” “_services”.
In the “_models” folder we will place our entities, like User:

Components are the main building block for Angular applications. Each component consists of:

Services
Services can be used to have business logic in one place and can be injected into components when required.

Dependency injection (DI), is an important application design pattern. Angular has its own DI framework, which is typically used in the design of Angular applications to increase their efficiency and modularity.

To create a service, run the below command in the terminal window
ng generate service _services/authentication

Below is the sample Service

In our application, We have created JwtInteceptor to add the JWT token to every request that hits to web API. Below is the code implementation.

AuthGuard can be used to restrict the user from viewing unauthorized pages or Components. Below is the AuthGuard Implementation. 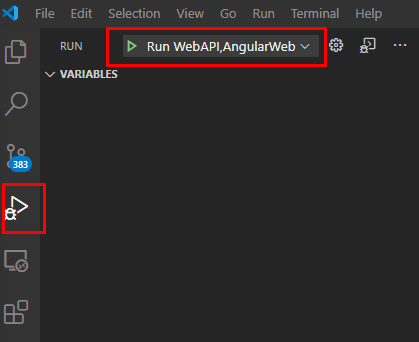 Angular Application and WebAPI are running in URL's below