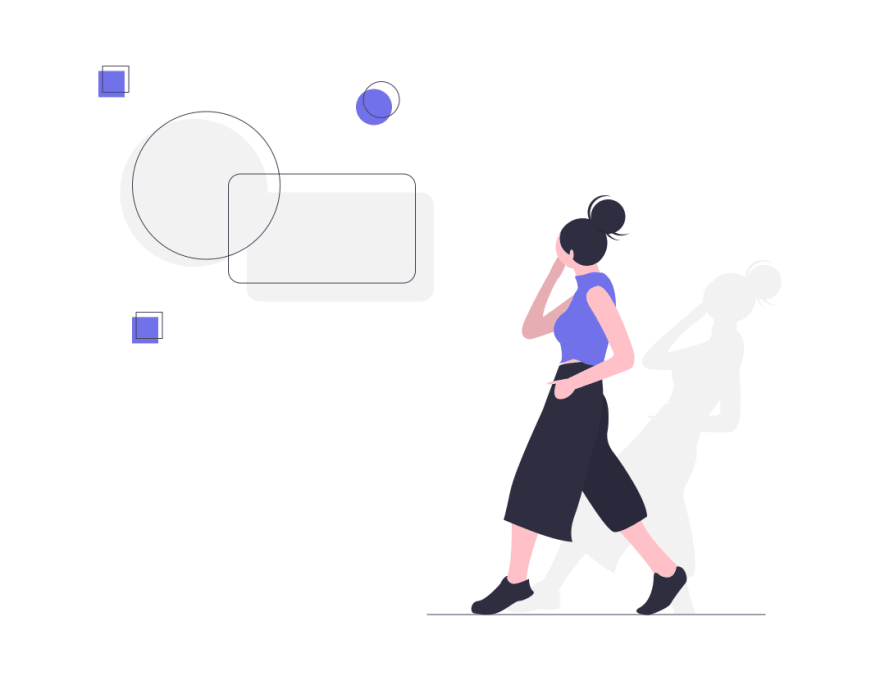 Every once in a while, a new product comes along and changes everything — the way we work, the way we think, and how we behave.

Open up any blog post on product management and it’ll tell you to solve a problem. The key, it would say, is to understand your customers. While people may be accurate commentators on the problem they’re facing and the emotional state it causes — usually pain and frustration — the causes of that emotional state are often unknown to them.

This is often the reason why features don’t get adopted by the very same customer who demanded it in the first place.

For all the talk of providing value to customers, there’s a significant and often unspoken factor at work in great products: uncertainty.

Just last week, I made a rather expensive purchase on an e-commerce store and received a message saying it would arrive the following day between 9am and 9pm. My problem was, I had to go to work the following day and nobody would be at home to collect the package.

I know it’s bad news, but I didn’t have sufficient information to act on it. What if they delivered the package at 1pm? I couldn’t risk losing it. After all, I did spend a fortune on it. By taking the day off, I was sure to receive my package, but the degree of uncertainty involved in waiting for the delivery person to show up was still a form of mental torture.

Anyone who has spent even a few hours waiting for their package to arrive knows that it’s a bit like being in a house arrest. You can’t have a bath or pop out to get a bag of crisps, because you fear that the second you do, the delivery guy will turn up.

Similarly, for all the technological prowess that Google Maps achieved, its greater achievement is psychologically removing not just the uncertainty of how to get from point A to B, but also the time it would take to get there. The number of billion-dollar companies who deliver their primary value using this method is just staggering — Uber, Lyft, food delivery apps, to name a few.

Today, it would be weird to go on a road trip with an extra passenger whose only job throughout the journey is to look at a giant A3 paper and ensure you’re going in the right direction.

Not just in tech, uncertainties are everywhere

The city I live in has suburban and metro trains, both of which have a frequency of one train arriving every 10 minutes on a weekday.

However, when waiting for a train to arrive, the levels of anxiety displayed by passengers who use the suburbs is rather high and visible. They’d be fidgeting and be looking at the railway track to see if there’s any visible sign of a train arriving. On the other hand, folks who use metros are calm, often busy watching Tik-tok videos, and sometimes even walk out for a quick bite before the train arrives.

The only difference between the suburban station and a metro station, apart from the obvious cost per ticket, is the display that’s put in place on every platform at a metro station that tells people precisely when the next train will arrive.

Similarly, if you’re feeling rather mischievous and you’re looking to create chaos in an airport, all you have to do is remove the information on how long the flight is delayed from the departure board. Because anyone who has had their flight delayed also knows that “delayed” is merely a predecessor to “cancelled”.

The loss of power and control that uncertainties create can cause far stronger feelings of annoyance.

You can see similar examples at play in traffic signals where you have a countdown timer of when the signal will go from red to green.

Which brings me to an interesting point in building products and features.

Luckily, most of us are already spending time and energy removing uncertainties on things like onboarding or things related to payments —sending payment receipts quickly. But it doesn’t have to stop there.

Regardless of your industry or your target reader, uncertainty in the minds of your customers plays a significant role in the success of a product. By identifying where those uncertainties lie in their daily workflow and solving for them within your product, you can bolster your product’s quality and its metrics.

So, the next time you sit down with your team to build a new feature or improve an existing one, be sure to also ask what uncertainty you’re removing.

I have some probleme with application not working

Once suspended, svikashk will not be able to comment or publish posts until their suspension is removed.

Once unsuspended, svikashk will be able to comment and publish posts again.

Once unpublished, all posts by svikashk will become hidden and only accessible to themselves.

If svikashk is not suspended, they can still re-publish their posts from their dashboard.

Once unpublished, this post will become invisible to the public and only accessible to Vikash Koushik.

Thanks for keeping DEV Community 👩‍💻👨‍💻 safe. Here is what you can do to flag svikashk:

Unflagging svikashk will restore default visibility to their posts.