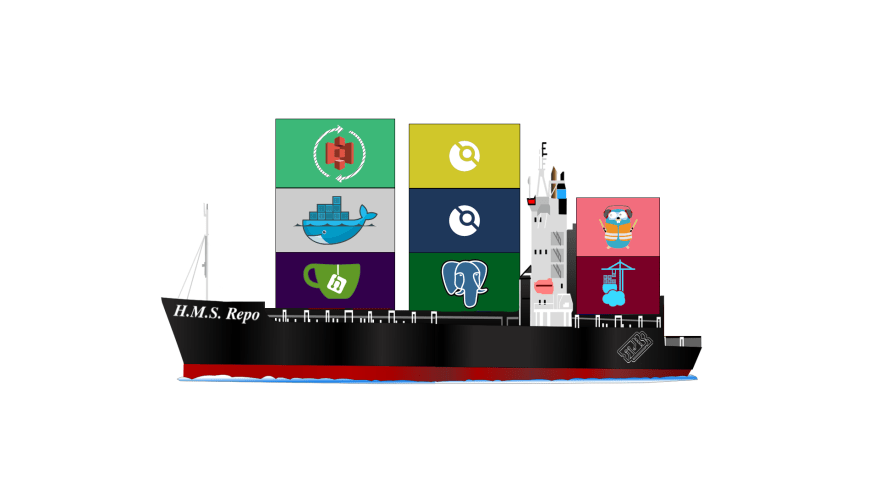 I’ve been working as a software engineer for just over a year whilst simultaneously working on many of my own side projects such as T3chFlicks (an edutainment channel). During this period, I have picked up many different technologies & skills, however one role I managed to stay away from until the past couple of months is DevOps.

In this series of articles, I will explain how I applied this new-found knowledge by building my own home development environment using a couple of Raspberry Pis.

I am still inexperienced with this tech and am more big ideas than skill, but I’ve come a long way since I first began and I want to share my journey and process. I do this to learn.

The code referenced in these articles can be found here.

To follow the rest of these blog posts, you must have a basic knowledge of Docker and Git, so let’s take a brief detour…

My introduction to DevOps was after I built a service which was going to be deployed on an AWS ECS (Elastic Container Service) cluster. This service needed to be “dockerised”. This means it needed to be created within a reliably recreatable environment known as a container.

Docker is the containerisation software which enables us to do the above by building environments with a YAML template known as a Dockerfile. We can build our environments on top of base images such as Ubuntu e.g.

The Docker CLI enables you to control containers and push and pull images from registries such as DockerHub. However, you can use it to control a lot more, including networks, volumes, and even collections of containers working together as part of a swarm.

In my opinion, Docker is great. The main reason for this is that I spend less time debugging… I hate debugging. Software engineering to me is all about creating and I shouldn’t spend my time being a software mechanic.

Go ahead and explore DockerHub. If there isn’t an image for your favourite software, why not make it and publish it (preferably using alpine — the smallest base image).

After you’ve explored Docker, you’ll soon want to connect your separate services. For example, if you want to run a web app with a database. To set this up in a single file there exists docker-compose.

Docker-compose is elegant, simple and a big upgrade to my developing practice. 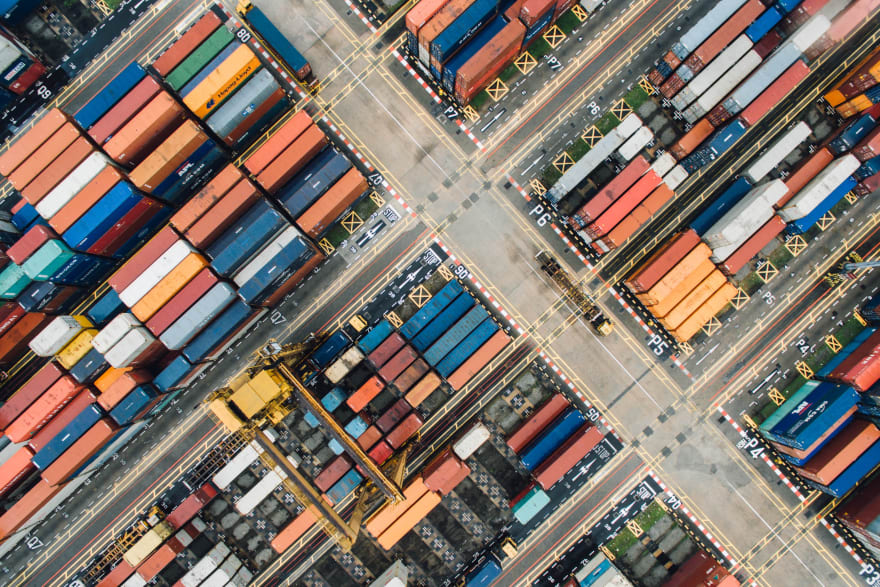 Photo by chuttersnap on Unsplash*

For me, git is a must, even when you are working on your own projects at home. It’s just so damn useful. I can’t tell you how many times I have gone through git log to find that magical piece of code that actually works. Hammer! Hammer! Hammer! (one day i will get good enough at TDD). 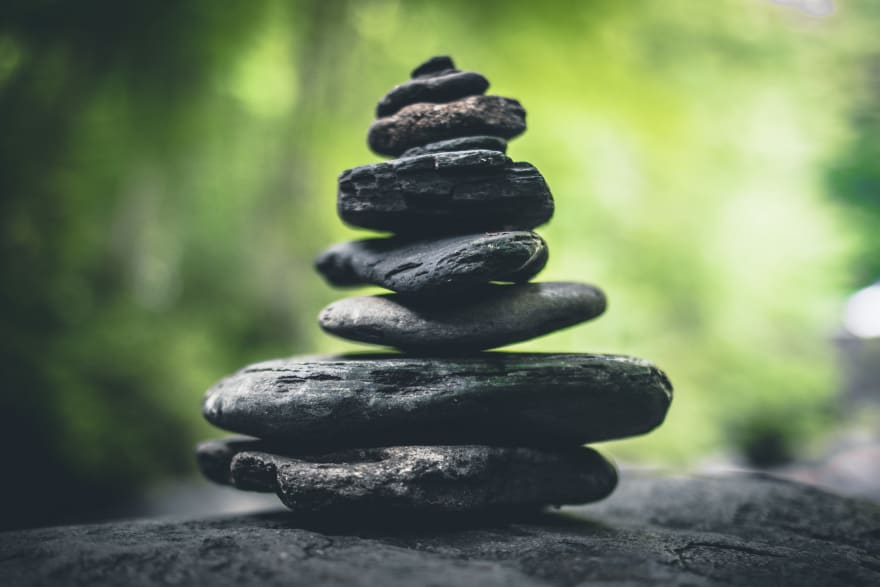 Photo by Sean Stratton on Unsplash*

The way you fell in love with git is probably by putting your code online onto a website such as Github and collaborating with others on it. You probably then went on to think that what you made was so amazing that you thought someone else might come along and steal it and you’d never get to be the next Facebook. So you decided to make it a private repository.

Gitlab is an open source alternative to Github. It’s also pretty great and offers loads of awesome features for free. An alternative to a managed service is to host your own git repository server, such as the one Gitlab provide (the software requires 4GB of RAM for 1000 concurrent users), which the Raspberry Pi 4 contains, but I’d rather run smaller and separate services. Instead, I opted for Gitea.

Right. Slight detour over, now onto the proper stuff — check out the second article in this series here.

I ❤️ SASS but am I making the most of it?

What’s the difference between tactile, clicky, and linear