PWAs or Progressive Web Apps are an app-like web experiences that present many advantages to users such as:

You can also read my article about PWAs in SitePoint

New to this concept of web components? this is an easy to understand definition

Web components are a set of web platform APIs that allow you to create new custom, reusable, encapsulated HTML tags to use in web pages and web apps. Custom components and widgets build on the Web Component standards, will work across modern browsers, and can be used with any JavaScript library or framework that works with HTML.Source

So web components are a set of modern browsers to allows developers to create their own HTML tags (i.e they can extend the HTML language), re-use them without re-inventing the wheel each time and share them with other developers.

Once you create a web component you can use it just lie you use any standard HTML tag. For example:

It goes without saying that you can create web components without Stencil so why using Stencil?

Stencil provides you with

What You Will Learn?

In this tutorial we'll get started using Stencil and learn the very first basics then next we'll build a simple real world PWA.

Like most modern JavaScript tooling these days, you'll need Node.js and NPM installed.

If they are not yet installed (maybe your bought a new computer!) just head over to the official website for Node.js and grab the installer for your operating system. The installation process is generally simple.

This will create the my-stencil-pwa folder and clone the starter project files there.

You'll need to navigate inside the root folder of your project and install dependencies:

If you get an error related to Node.js ENOSPC (Error Not Enough Space) on Linux or Mac but still have the enough space on your drive just increase the number of system watchers by running this command:

The local server is running at http://localhost:3333/

This is the directory structure of the project 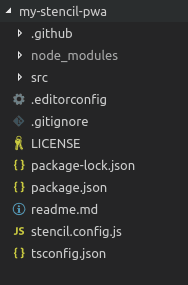 If your Stencil app starts with this error: This Stencil app is disabled for this browser. just like in the following screen shot 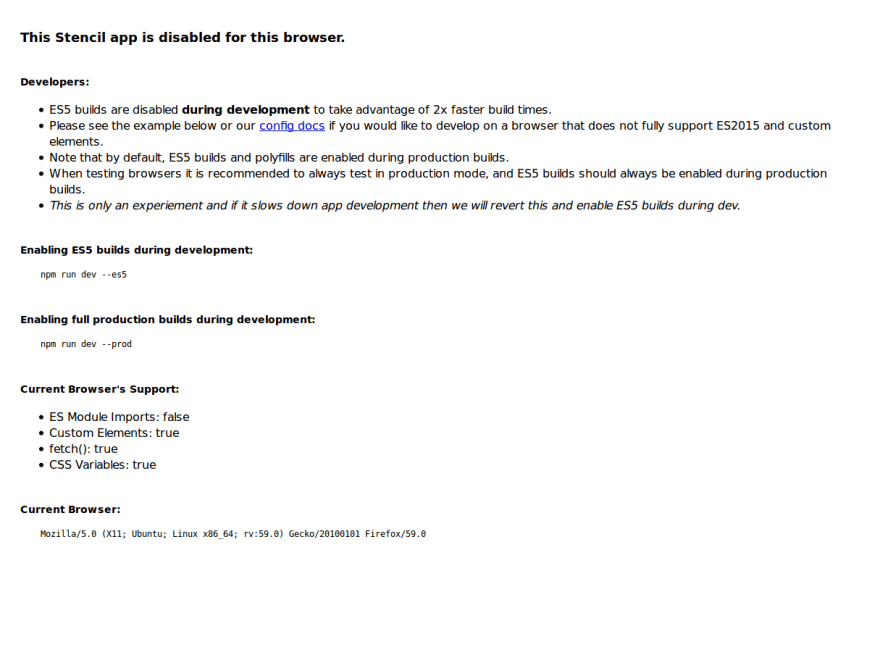 You just need to run the following command instead 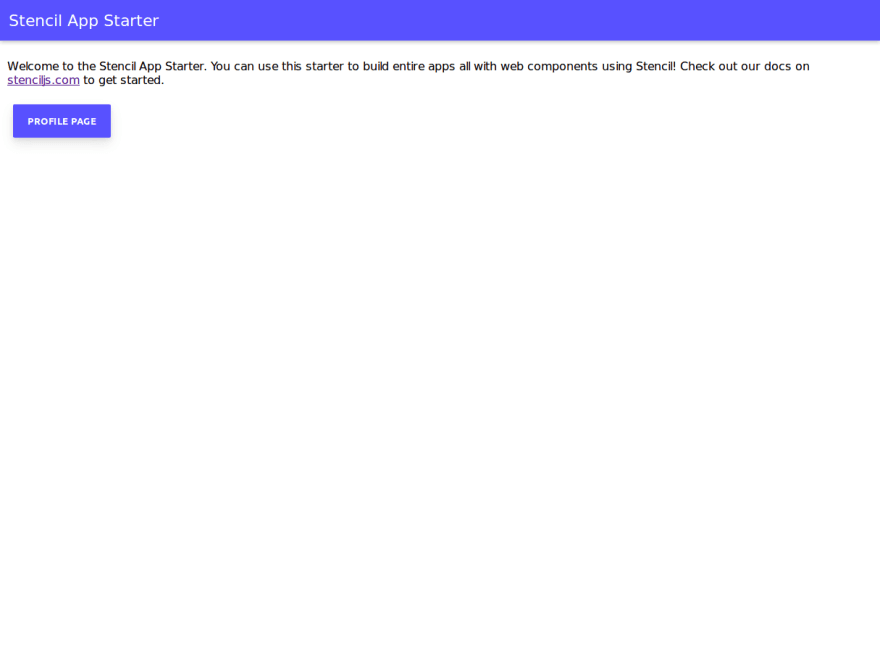 Thanks for keeping DEV Community safe. Here is what you can do to flag techiediaries: