Cascading style sheets ordinarily known as CSS is a language that illustrates how the elements of the HTML are to be presented on any media.CSS was proposed by Hakon Wium Lie on October 10, 1994. Several other style sheet languages were proposed at about the same time for the web. But the first one to be introduced was CSS1 and it was introduced in 1996.

Simple selectors: It selects elements on the basis of name id and class.

Pseudo-class selectors: It is used to define a special state of an element, for example, the hover effect.

Pseudo-elements selectors: It is used to style specified parts of an element for example style the first letter or line of an element.

Colors are one of the very important features whenever we talk about the formatting and giving some attractive looks to our web page. We can write colors in four different ways.

HEX-CODE: In this, we will start with the hash and then followed by a six-digit code for example:-

**Short HEX-CODE: **To write the color in short hex-code the rule is almost the same as the HEX-CODE but is shorter for instance:-

RGB Absolute: **There **are three basic colors in the world all the other colors are the mixture of these three colors. So RGB red green blue, the format is as under

The background image property specifies an image to use as the background of an element. In CSS by default, the image is repeated so that it can cover the background. So what it means is that if you want to apply your own picture in the background of your web element then you just have to save that image in your folder and then give that address in the code as shown in the following screenshot.

This property of the CSS allows you to write your text or picture in a border and what’s more is that you can specify the style, height, and width of your border. There are different styles of borders as such as dotted, dashed, solid, double, groove, ridge, inset, outset, and hidden. The example is shown in the form of the following screenshot.

The elements which are outside any defined borders are given space around them using the CSS margin property. If you want to have an equal space around your test from all the four sides then it the best property for you. You can see for yourself in the following screenshot. 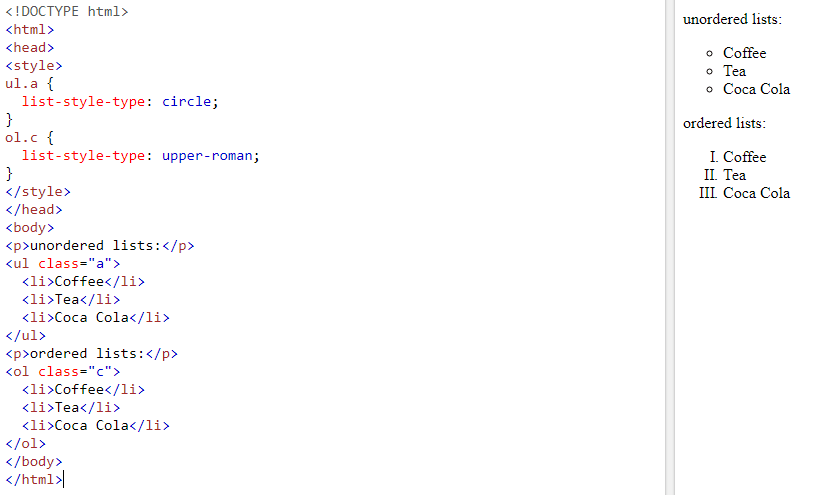 The position property is used to specify the positioning method for an element. There are five methods for positioning elements which are given below: 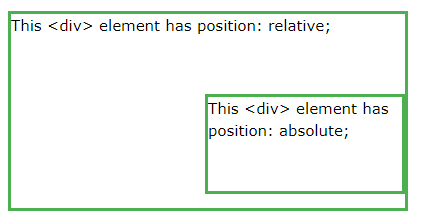 Some times we have to write a very long text on our web page which does not fit in its container. The overflow property is used to control the content which is too big or long to fit in an area. The overflow adds a scroll bar to the container so the reader can scroll down to read the whole text. It is very simple. You just have to write overflow: scroll; This property has the following values.

Visible: the overflow is visible, which means that the property is not clipped and the text will render outside the container. 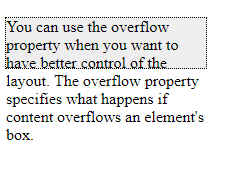 Hidden: the overflow is cut off. The rest of the content is hidden.

Scroll: a scroll bar is added both horizontally and vertically.

Auto: it is similar to scroll but a scroll is only added when needed.

It is basically to position the whole of the element. The element and all of its contents float to the right or left.

The main difference in the in-line and in-line block is that it allows setting the height and width of the element and it does not allow a line break after the element so that the elements can sit together.

Everything You Need to Know about All 11 CSS Filters