Gaming is something we all enjoy. Games are a great way to pass time, speaking from my own experience. Not only this, but gaming also teaches many crucial things about planning, strategy making, teamwork, and quick reflexes.

Due to this immense love for games, many people start learning game development. I mean, wouldn't it be nice if people played a game developed by you? It would be more than a proud moment to see their response.

For game development, the most important element is the Game Engine. It decides how your game will come out in play. So in this article, we are going to describe some gaming engines that would help you in Game Development.

What is Game Engine

A game engine, also known as a game architecture, game framework, or game frame, is a software development environment designed for people to build video games. Developers use game engines to construct games for consoles, mobile devices, and personal computers.

Now that we have described the game engine, let us look at the top game engines. 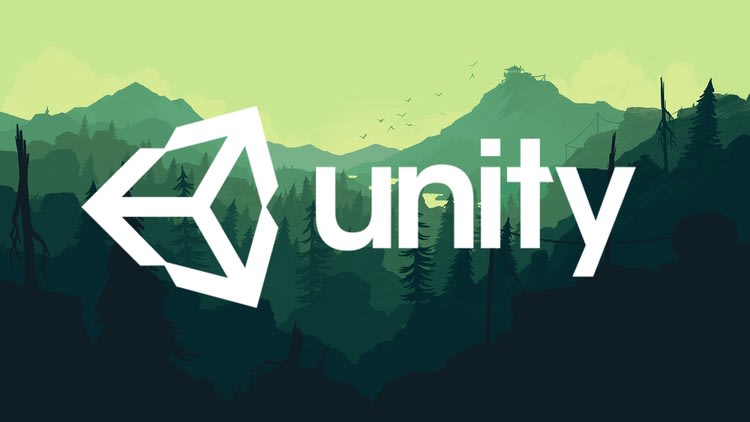 Unity is a game engine developed by Unity Technologies. It is one of the most widely used engines in the game development industry. Since it is a cross-platform engine, it can be used to create games for different platforms like Windows, iOS, Linux, and Android.

The engine has been adopted by industries outside video gaming, such as film, automotive, architecture, engineering, and construction. As of now, the engine supports as many as 25 platforms. The latest version of the Unity at the moment is Unity 2019.2.

The engine can be used to create three-dimensional, two-dimensional, Virtual reality, Augmented Reality, and simulations/experiences.

Advantages of Unity are 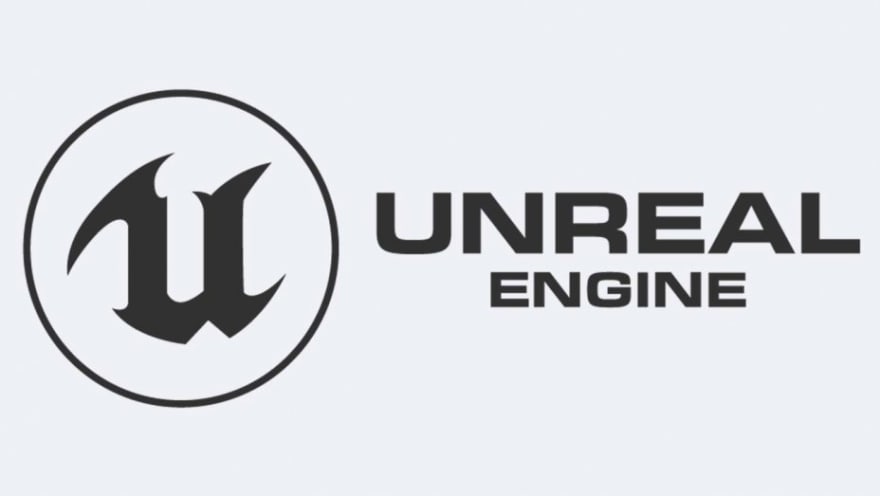 It is the most preferred engine when it comes to game development for big title games(AAA). It is more suited for those working in teams rather than individually. 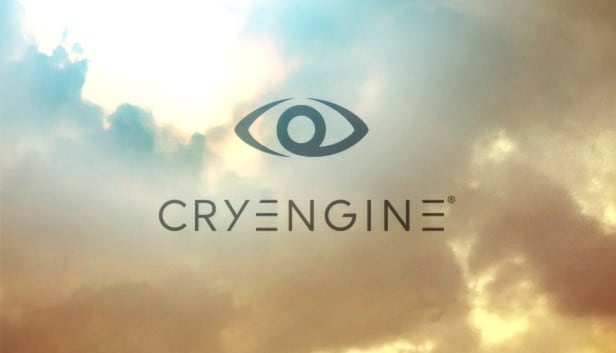 CryEngine is a game engine developed by German developer Crytek. It has been used in all of their titles. It has also been used for many third-party games under Crytek’s licensing scheme and has beautiful graphics. Along with it, the characters made with it are life-like.

To learn how to use CryEngine, there are a lot of free resources. Since it is programmed in C++, C#, and Lua, it is easy to code and supports platforms like macOS and Windows and consoles like Playstation and Xbox.

Advantages of CryEngine are

Game development is a very interesting and fun hobby if you feel connected to games. For that, we use game engines like Unity, Unreal, and CryEngine. Unity is used for its beautiful graphics and platform support. Unreal is used for making big-budget games that are made by large teams. The performance of the engine is pretty good. CryEngine is used by CryTek and mostly employed in games like FarCry and Crysis.

Each engine has its own set of advantages and drawbacks. You can compare it on your own. Some might suit others while some won't. So it's better if you check its compatibility yourself.

What blue eggs taught me about the CSS Box Model

Why is your website slow? Common causes and how to fix them

pip is configured with locations that require TLS/SSL, however the ssl module in Python is not available!