To install PostgreSQL on Mac, the two most common ways are Docker and Homebrew service. But Docker might be too big and eat up a large portion of memory, or sometimes you feel clumsy configuring the local server using the command line.

On the other hand, it's really hard to install and manage multiple versions of PostgreSQL on your computer.

In this post, we are going to use DBngin, a free tool for database version management on Mac.

DBngin is a user-friendly Mac app designed to help you deploy multiple database management systems including MySQL, PostgreSQL, Redis of various versions on your Mac within a click.

Moreover, DBngin will automatically create a new database cluster and a database which can be managed via a simple server controller. 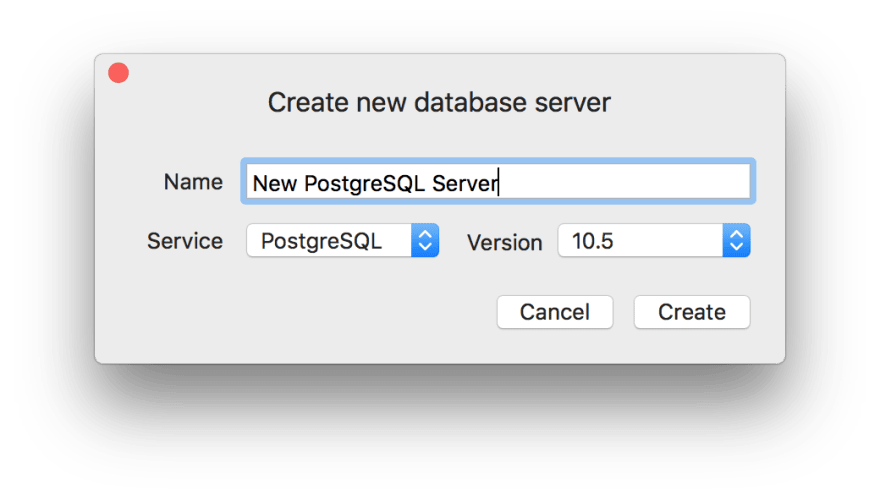 Now you already have a local PostgreSQL server running on your computer. 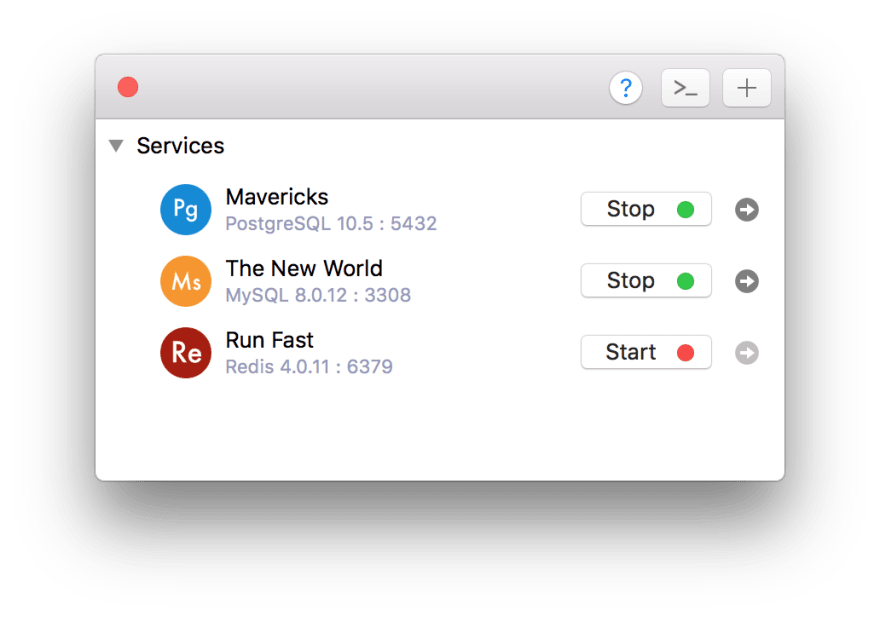 With DBngin, you can install and manage multiple servers of not only PostgreSQL but MySQL, Redis. You can turn on and off any database server by a click. Turn it on when you need and quit when you're done. No dependencies.

How I Lost My Consulting Job

Landing a stable gig is every independent consultant's dream

Trending on DEV
How do you cover for domain name costs in FOSS projects?
#opensource #discuss #webdev
Do we need Regex?
#discuss
Why you do not like Java?
#discuss
Interview Q's Decoded -- [Issue #1]
#codenewbie #beginners #career #javascript
Computer Science vs Software Engineering
#healthydebate #computerscience #career #discuss
Is it safe to use Disqus for my Blog?
#discuss #webdev #javascript #codenewbie
HTML, CSS & JS are not enough (esp if you plan to be a independent dev)
#javascript #webdev #beginners #career
What can I build for my family?
#discuss #webdev #development #help