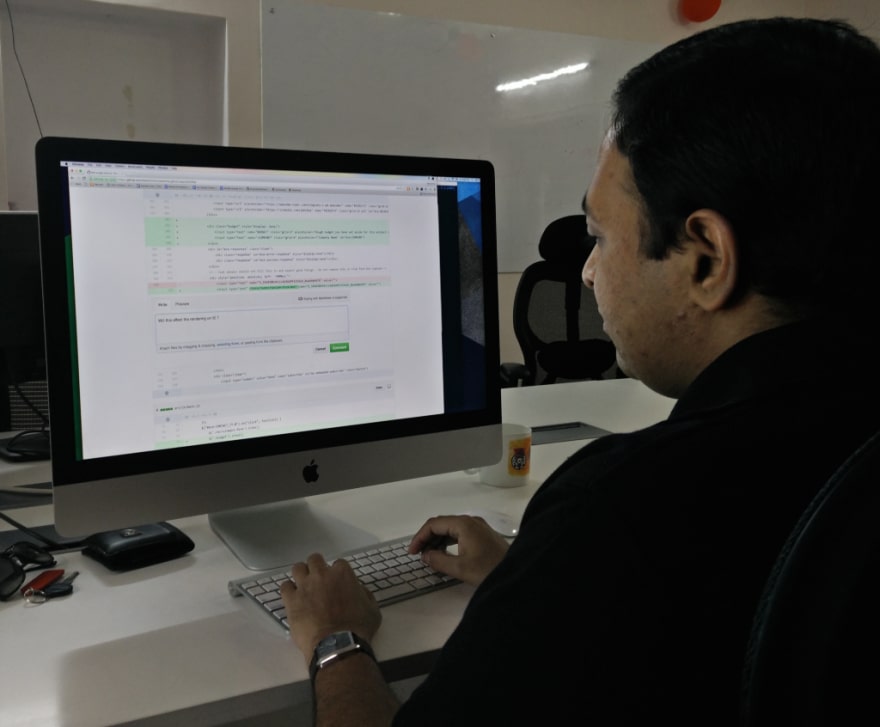 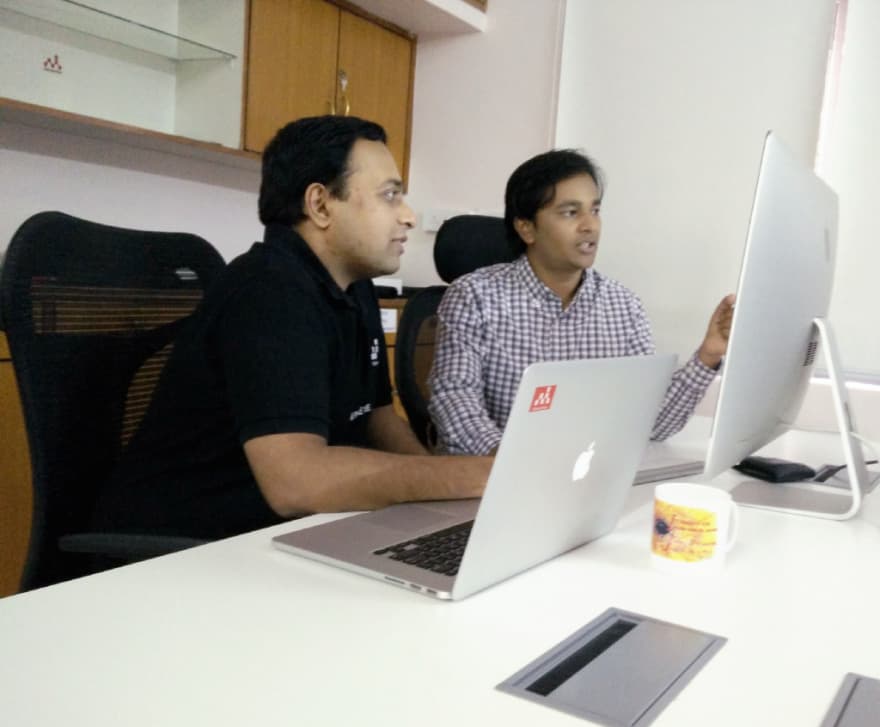 We use Github as our source code repository. The master branch is always considered to contain production-ready code. Each story is developed on an independent branch, a pull request is created, reviewed and merged back into the master.

We use git-reflow to facilitate code review. Working on a story typically involves three steps:

You can find more information about git-reflow in these posts:

This doesn’t mean we shouldn’t do pair programming at all. It still helps to pair when you’re on-boarding new people or setting up a new code base. And I feel it is still useful to do some form of code review in teams that follow pair programming. But make sure you keep the stories small and don’t end up having long-lived branches.

Please add your thoughts in the comments. And if you like the post, recommend it so others can find it participate in the discussion.

My Colleague Got Fired for Drinking Out All the Coffee

Once suspended, uday_rayala will not be able to comment or publish posts until their suspension is removed.

Once unsuspended, uday_rayala will be able to comment and publish posts again.

Once unpublished, all posts by uday_rayala will become hidden and only accessible to themselves.

If uday_rayala is not suspended, they can still re-publish their posts from their dashboard.

Once unpublished, this post will become invisible to the public and only accessible to Udayakumar Rayala.

Thanks for keeping DEV Community 👩‍💻👨‍💻 safe. Here is what you can do to flag uday_rayala:

Unflagging uday_rayala will restore default visibility to their posts.