In this article I'm showing you 10 of the best CSS animation libraries I have found/encountered so far.

I have tried around 30 overall, majority of them were just smaller ones, some were larger, but in the end, these 10 are the ones I had found the best.
Note that these are all libraries that require no JS to work. 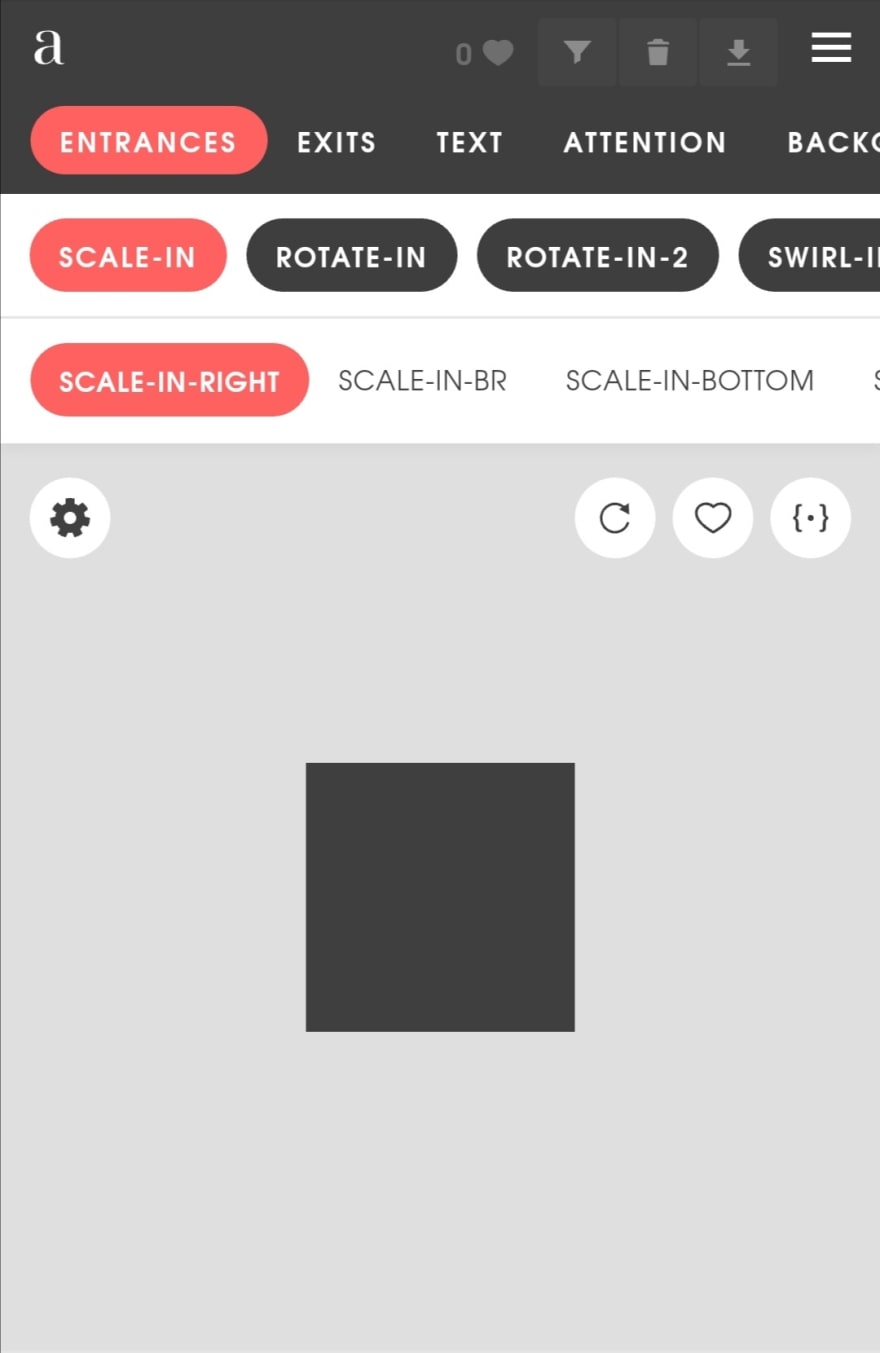 This is actually a site I have discovered not too long ago, but I've fallen in love with it immediately. Honestly, this would deserve its own post.

Animista is an online animation generator and library at the same time, which provides you the following features:

You can choose what type of animations you'd like(like entrance/exist), besides that you can choose a certain one(eg: scale-in), and even more, you can even choose different variants for that animation(eg: scale-in-right).

Animista also provides you a feature which allows you customize certain parts of the animation, such as

What is even better, you can choose the object you want to animate
It can be:

3.Get the CSS code

After you have chosen an animation, adjusted to your needs, you can get the code directly from the website.
You can even choose to minify your code. 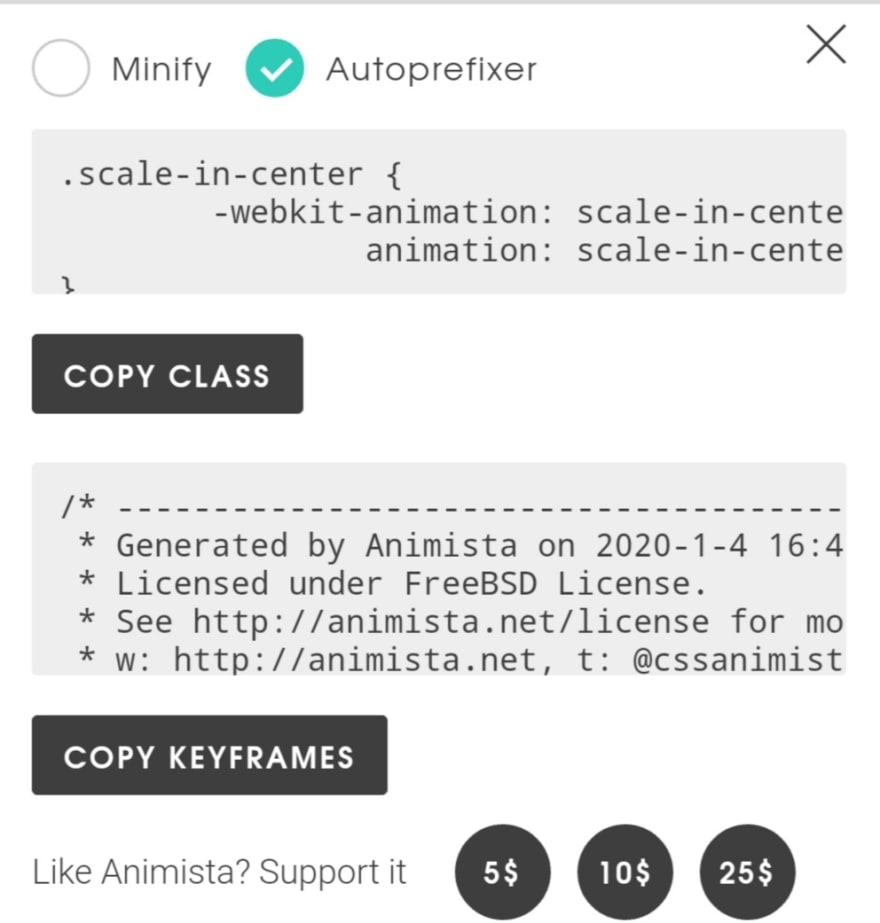 Another amazing feature is that you can like a certain animation, which basically puts it to your list, and you can download the code of only the ones you have liked. Or you can also choose to copy the code of the those animations together. 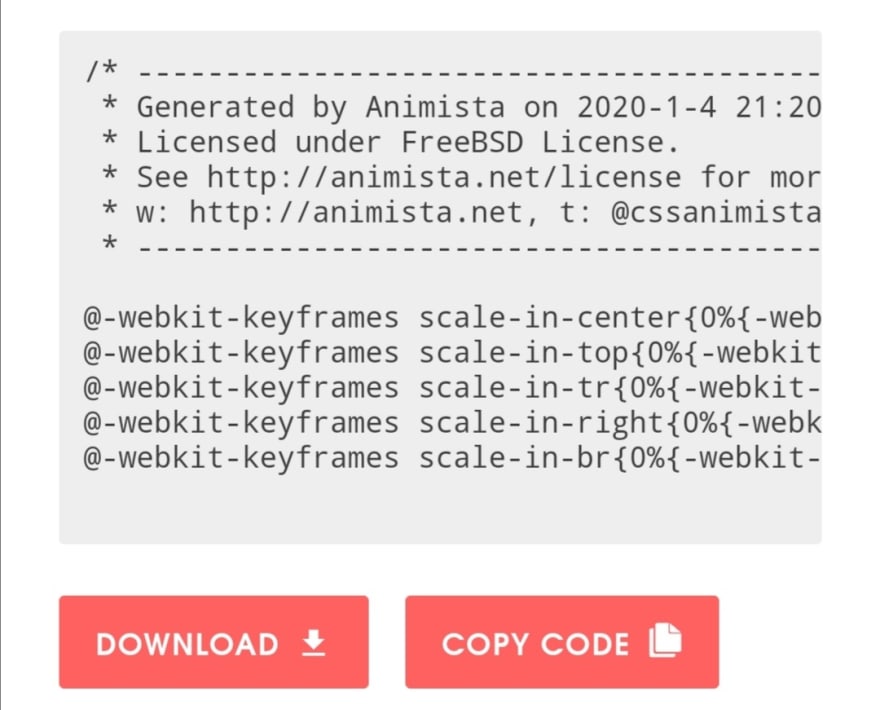 But what's even better in this site, that's it's fully responsive, meaning, even if you are on phone now, you can go and try it. 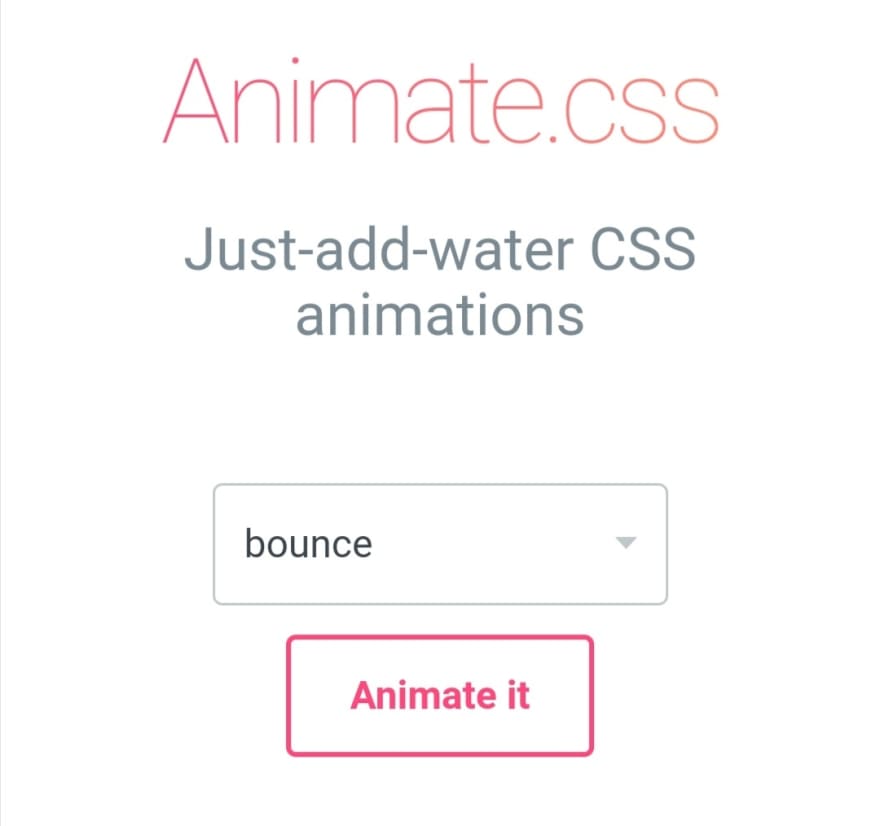 Of course, I must mention Animate CSS too, probably one of the most well known animation library.
I will give a short guide to the usage of it.

You always need to add animated class to any element you want to animate, and then the name of the animation.
Example

Animate CSS provides you some basic classes to manipulate the delay and the speed of the animation.

You can add delay to your animation with the delay class

You can also control the animation speed by adding one of the classes listed.

🍿 A cross-browser library of CSS animations. As easy to use as an easy thing.

You can find the Animate.css documentation on the website.

Animate.css supports the prefers-reduced-motion media query so that users with motion sensitivity can opt out of animations. On supported platforms (currently all the majors browsers and OS), users can select "reduce motion" on their operating system preferences and it will turn off CSS transitions for them without any further work required.

This project and everyone participating in it is governed by the Contributor Covenant Code of Conduct. By participating, you are expected to uphold this code… 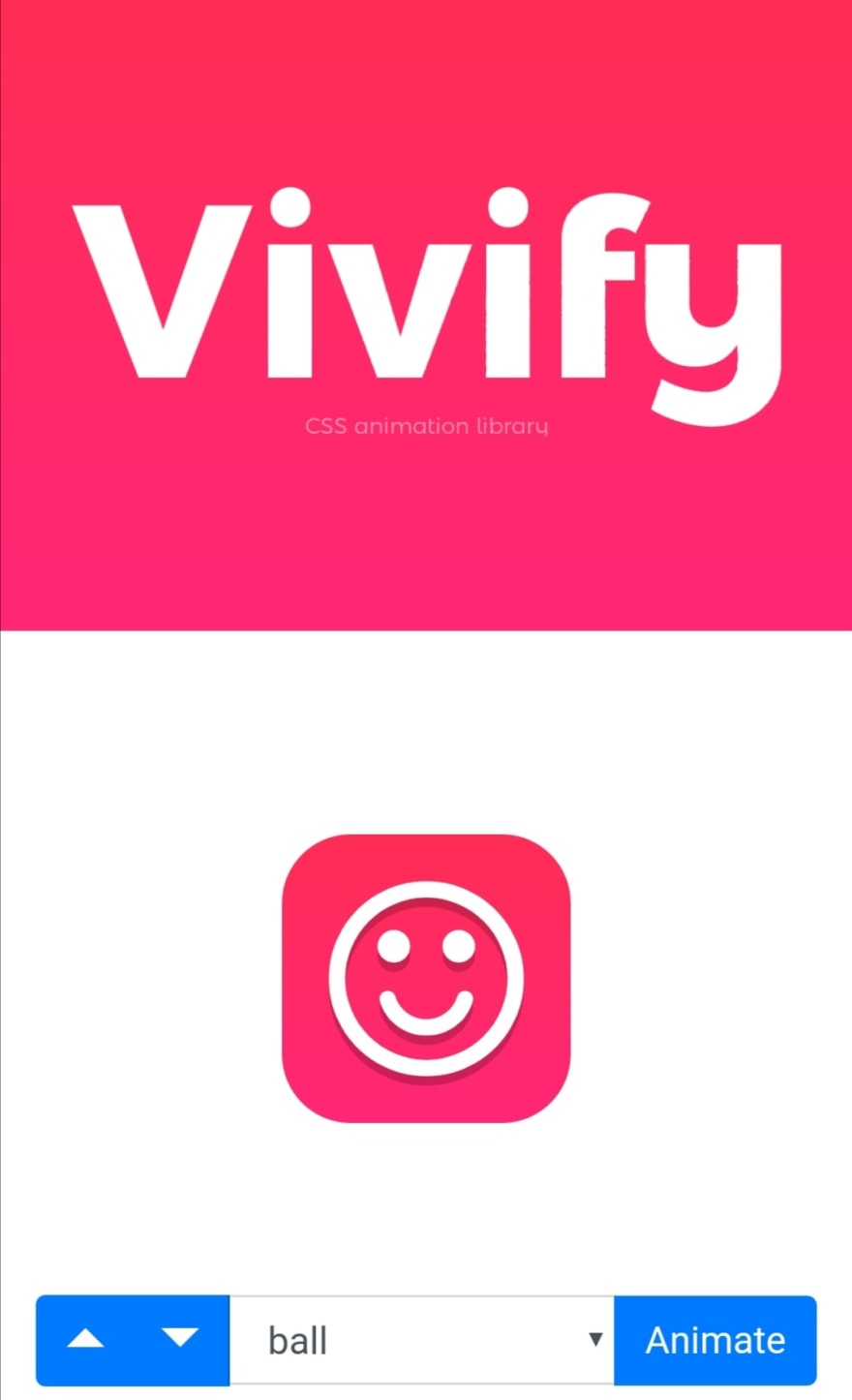 Vivify is an animation library, which I have always considered an enhanced version of Animate CSS. It works exactly the same way, has most of its classes, but extended with some more. Instead of adding animated class to an element, you add vivify. For example

Just like Animate CSS, Vivify also provides you some classes to control the duration and delay of your animations.
Both delay and duration classes are available in the following intervall:

Simply include vivify css file into your document's <head>

Add class vivify to the element you want to animate. If you want your animation to be infinite, you can also add infinite class.

If you want to quickly change delay or duration you… 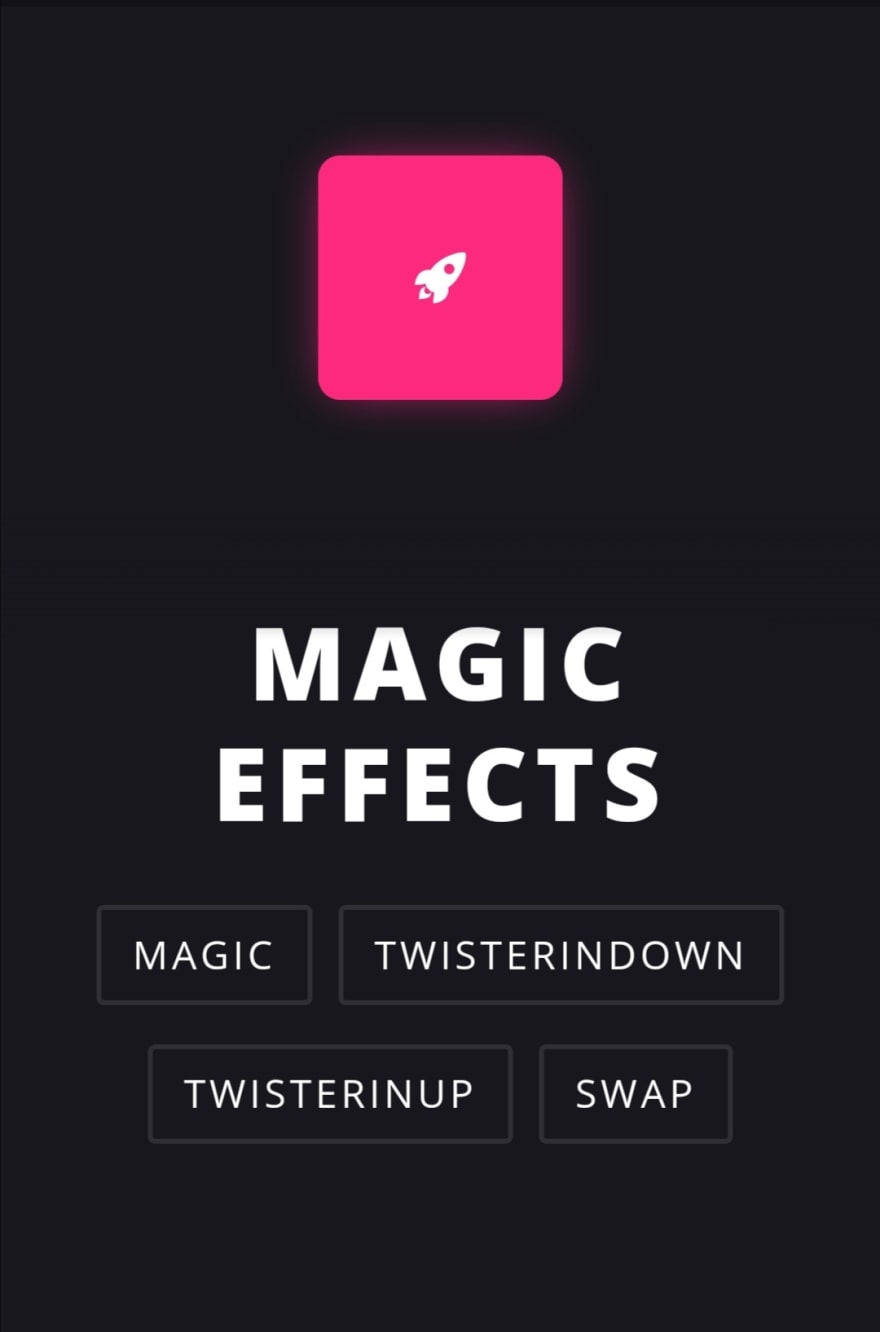 This animation library has some really nice and smooth animations, I especially like the 3D ones.
Not much to say about it, go try it yourself, play with the animations.
Here you add
magictime {animation_name} to your element.

Checkout the demo for the animations here

Include the file magic.css or include the minified version magic.min.css

This is a sample code for on hover effect with JavaScript First, Include the class magictime and then a desired animation class. 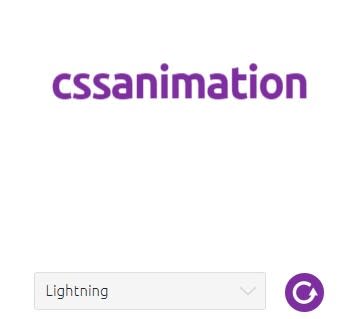 cssanimation.io is a collection of a whole bunch of different animations, probably around 200 overall, which is amazing.
If you don't find the animation you need here, then you will find it nowhere.

It works similarly to Animista. For example, you can choose an animation and get the code directly from the site, or you can download the entire library too. 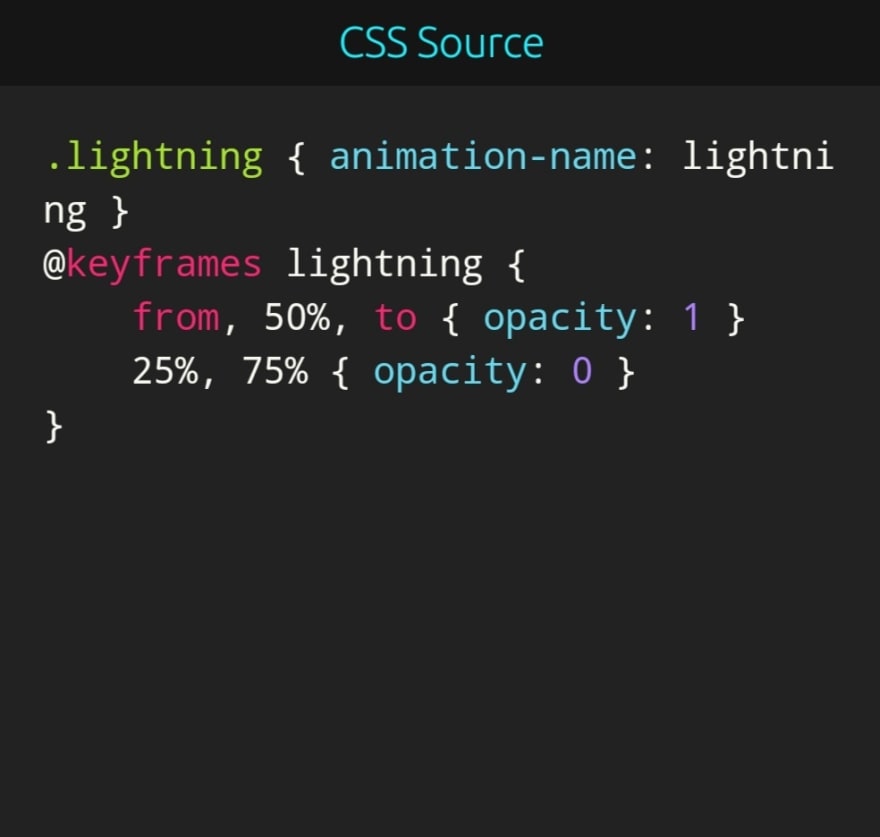 You can also include the infinite class, so the animation will keep on repeating itself.

Moreover, cssanimation.io provides you a feature to anime letters as well.
For this, you will need the letteranimation.js file included in the head tag, as always, then add le{animation_name} to your text element.

To animate the letters in order, add sequence class, to animate them randomly, add random class.

In modern web concept, cssanimation.io is the best controlling animation library for CSS and GreenSock, Moving forward with this library, you need to have a basic idea on HTML and CSS3. We believe you have that. If you are pretty confused, just refreshing your idea from here to go along more easily.

This library is too easy to install and implement. Anything you can be done with our relevant animation class name. So Download and let’s get started with this library.

We also offer to you GreenSock animation, just fly over here to get the guideline.

To get started, from the outset you download the complete library or use a CDN hosted version by jsDelivr. All CDN URLs below:

Angrytools is actually a collection if different generators, which includes CSS animation generator as well.
It may not be as complex as Animista, but I found this pretty great too.
This site also provides you some features to customize the animation, like its duration or delay.
But what I like about it, is that you can add keyframes yourself on a so called timeline, then you can write the code directly there. Also, you can edit the existing ones too. 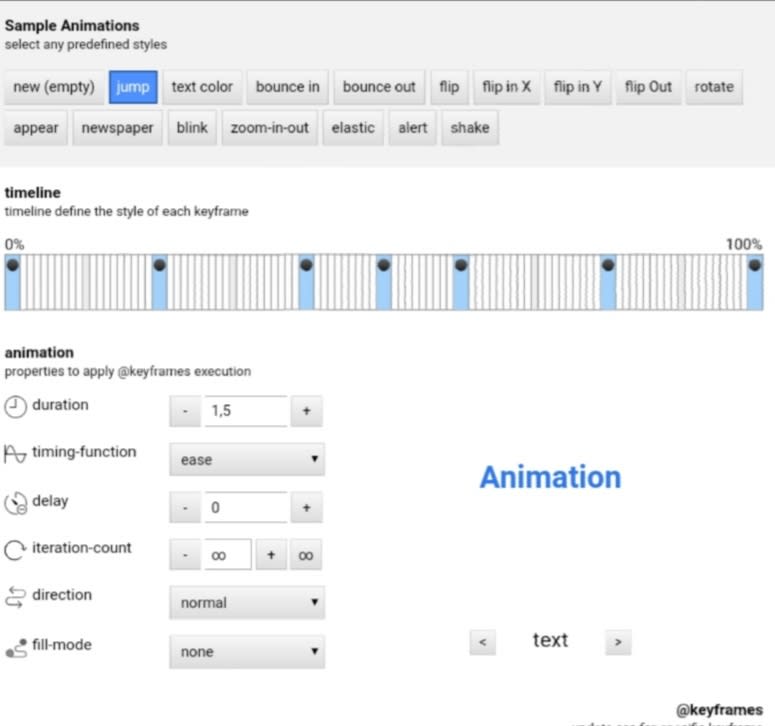 You can get the complete code of the animation when you're finished, or you can download it you want to.

Hover.css is a collection of a lot of CSS animation that unlike the ones above, get triggered everytime you hover an element.

A collection of CSS3 powered hover effects to be applied to links, buttons, logos, SVG, featured images and so on.

It has some really amazing animations. And what is more, it also has classes to animate icons as well, such as font awesome.
Read about Font Awesome in my previous article 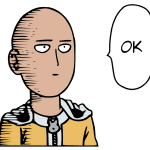 Font Awesome guide and useful tricks you might not know about.

It is very simple: just add the name of the class to you element, like

A collection of CSS3 powered hover effects to be applied to links, buttons, logos, SVG, featured images and so on. Easily apply to your own elements, modify or just use for inspiration. Available in CSS, Sass, and LESS.

A collection of CSS3 powered hover effects to be applied to links, buttons, logos, SVG, featured images and so on. Easily apply to your own elements, modify or just use for inspiration. Available in CSS, Sass, and LESS.

Hover.css can be used in a number of ways; either copy and paste the effect you'd like to use in your own stylesheet or reference the stylesheet. Then just add the class name of the effect to the element you'd… 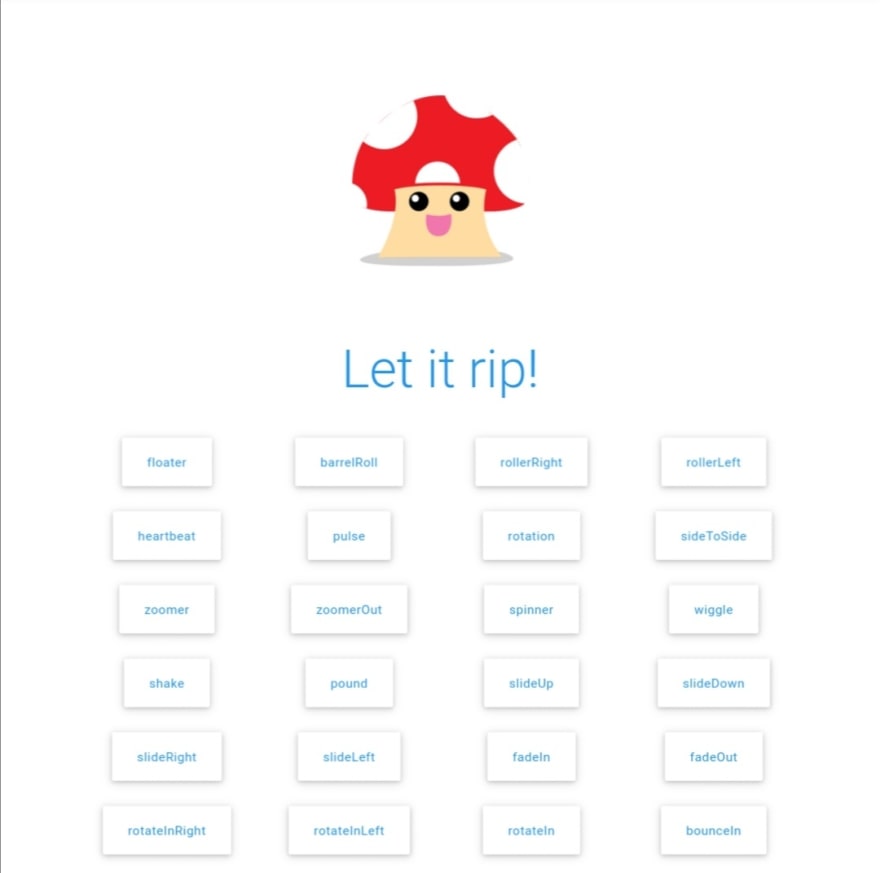 WickedCSS is a small CSS animation library, it doesn't have too many animation variants, but the ones it has at least are great. Most of them are the basics we are already familiar with, but they are really clean.

Its usage is simple, just add the name of the animation to your element.

A library for CSS3 animations.

The animations include regular CSS3 animations to be used in all settings Additionally, the library includes a number of wicked animations, which aren't applicable in all situations They can be fun to play with.

To use the library, simply download and link to the file in your header.

Or the non-minified version.

Simply add the animation class to your element and it will perform your wicked animation.

In this case, the contents of the div will perform the barrelRoll animation. All the classes can be found on the Project Page.

The classes can be applied to all elements including images.

Three Dots is a set of CSS loading animations created with three dots which made by just single element.

Just create a div element, and add the name of the animation

The project is a set of CSS loading animations created with three dots which made by just single element. I think the project can not only enhance your CSS skills but also improve your imagination.

The LESS files are contributed by other people, it's not the newest.

Here’s the list of three-dots classes you can choose from: 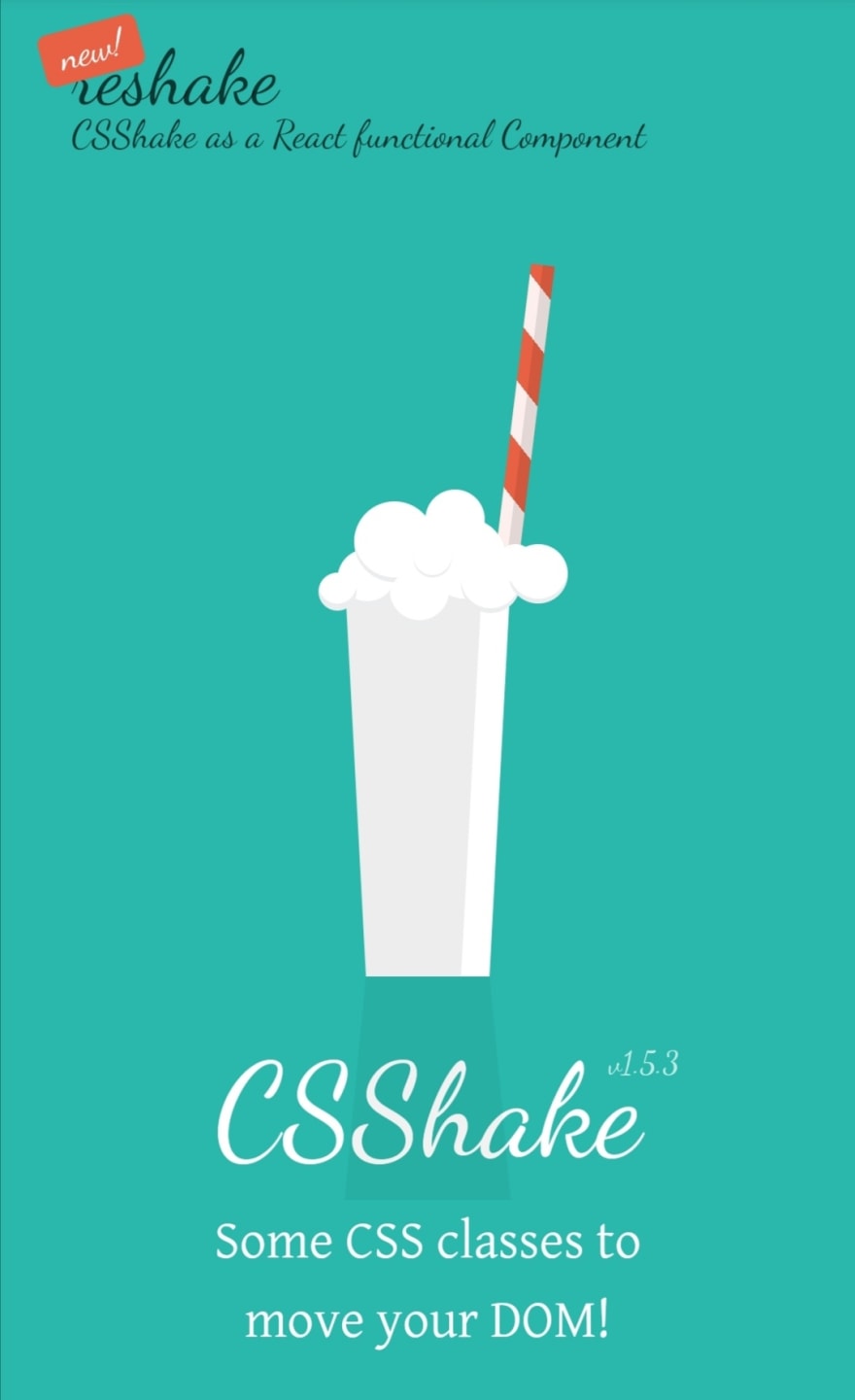 And finally, some shaky shake.
As its name suggests, CSShake is a CSS animation library that contains different types of shake animations.

Add shake {animation_name} to your element.

CSS classes to move your DOM!

Some CSS classes to move your DOM!

You could download the complete csshake.css file or separated files for each shake animation (i.e csshake-little.css) Each one expanded or minified.

I had to do a 'shake-animation' for a big project. First, I did it in vanilla CSS After finish it I discover this cool jQuery plugin by @jackrugile Then I started to think in made this little CSS project

Now is also available in cdnjs for each shake animation: https://cdnjs.com/libraries/csshake

First include the CSS file

Then call the diffetent classes…

Once suspended, weeb will not be able to comment or publish posts until their suspension is removed.

Once unsuspended, weeb will be able to comment and publish posts again.

Once unpublished, all posts by weeb will become hidden and only accessible to themselves.

If weeb is not suspended, they can still re-publish their posts from their dashboard.

Once unpublished, this post will become invisible to the public and only accessible to Patrik Kiss.

Thanks for keeping DEV Community 👩‍💻👨‍💻 safe. Here is what you can do to flag weeb:

Unflagging weeb will restore default visibility to their posts.