I don’t know why I thought burnout recovery was a single event. Nothing is like that.

When I went on leave, one of the things I did was go to my doctor and get signed up for physical therapy to rehabilitate my elbow, because I have tendinitis, possibly from yanking a 30-pound suitcase off a baggage carousel one-handed too often (ever). It’s pretty much impossible to do PT and heavy travel at the same time, because it’s a lot of appointments. But my elbow had been getting worse and worse, so this was good timing. 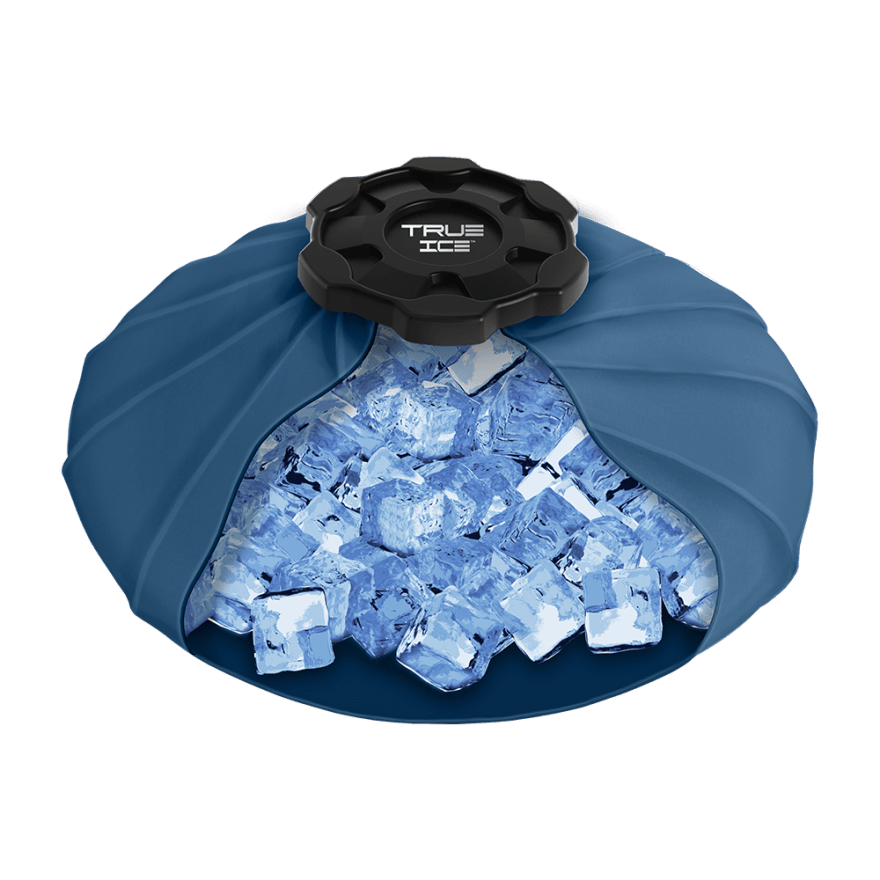 I have shitty joints. I mean, technically it’s benign hypermobility, a condition related to, but much less serious than, Ehlers-Danlos syndrome. But it’s effectively “shitty joints” What that means is that I have had PT for my left elbow, right wrist, right elbow, right shoulder (x4), both thumbs, right ankle, both knees more times than I can count, starting when I was 14, and neck. And it all interconnects in really tedious ways! Like in rehabbing my elbow, I have not been able to do all the exercises that I do to keep my shoulder/back strong, so that’s all screwed up now, and I’ll need to go back and fix it carefully after the elbow is done. 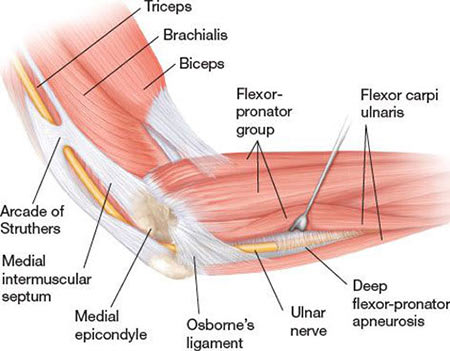 I’m not telling you all this because you care about my medical history, but because it’s proving to be a potent metaphor for me in understanding my burnout. The cycle goes like this:

So when I came back from leave, for some inexplicable reason, I thought burnout was somehow different than other overwork injuries. I was just going to go back to the DevRel equivalent of lifting heavy things and scrubbing dishes and generally acting able-bodied.

I think burnout is probably not that different from other injuries.

I think I have finished Step 2: Rest and stop injury progression. But now, instead of pretending like everything is fine, I need to squeeze little foam blocks and do 10 measly reps of an exercise that looks like someone told a tray-carrying waitress to walk like an egyptian.

It’s so hard. Why aren’t I better?

Well, I know this from PT. It’s because injuries, whether to our flimsily-constructed wrists, or our souls, are not healed quickly. It takes time and patience and work, and — this is the important part — part of that work needs to be learning to do things differently forever. I no longer carry three gallons of milk at a time, because it damages my thumb. I haven’t had a mouse at my desk in almost 20 years, because it breaks my shoulder. But it’s not like I don’t move a pointer around, I just have an external keyboard with a centered trackpad. It’s not the same, but it’s not worse, it’s just different. It’s different and sustainable for me.

So I know that part of what broke me was heavy, heavy travel. I know I can’t do that, at least while also trying to be a good spouse and parent teens. Some people can, but I cannot. That’s ok. I can modify my behavior, do less travel, do more recording and writing and reading and connecting. But I also need to remember that after the acute recovery and before full strength, there is a long and unpredictable amount of time I need to spend on rebuilding, and that’s not a punishment and it’s not a failure, it’s just… rehab. And I can do that.

QuantumRNG-aaS - Making use of Quantum Algorithms

How Evrone used blockchain technology and AI to develop Humaniq: A financial mobile app for illiterate users from remote regions