Another two-and-a-half years have flown by and that means I've just received my new laptop. My Dell Precision 5520 has been traded in for a Lenovo X1 Extreme Gen 2 and I've just finished putting most op my must have tools on it. 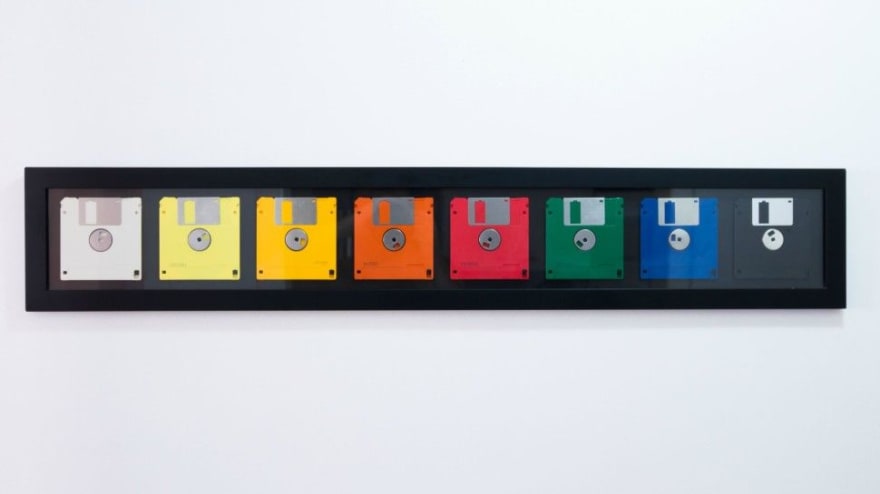 When I got the Dell I had created a Boxstarter script, but I hadn't kept it up-to-date since. I don't re-image my laptop often enough to warrant the creation it seems, but the more time I spend on the command line, the more I'm getting used to all of this.

So far I'm super happy with this new beast. Great screen, lots of power and a lot of memory. Be on the lookout, when I bought this Lenovo had a discount of more than €700. 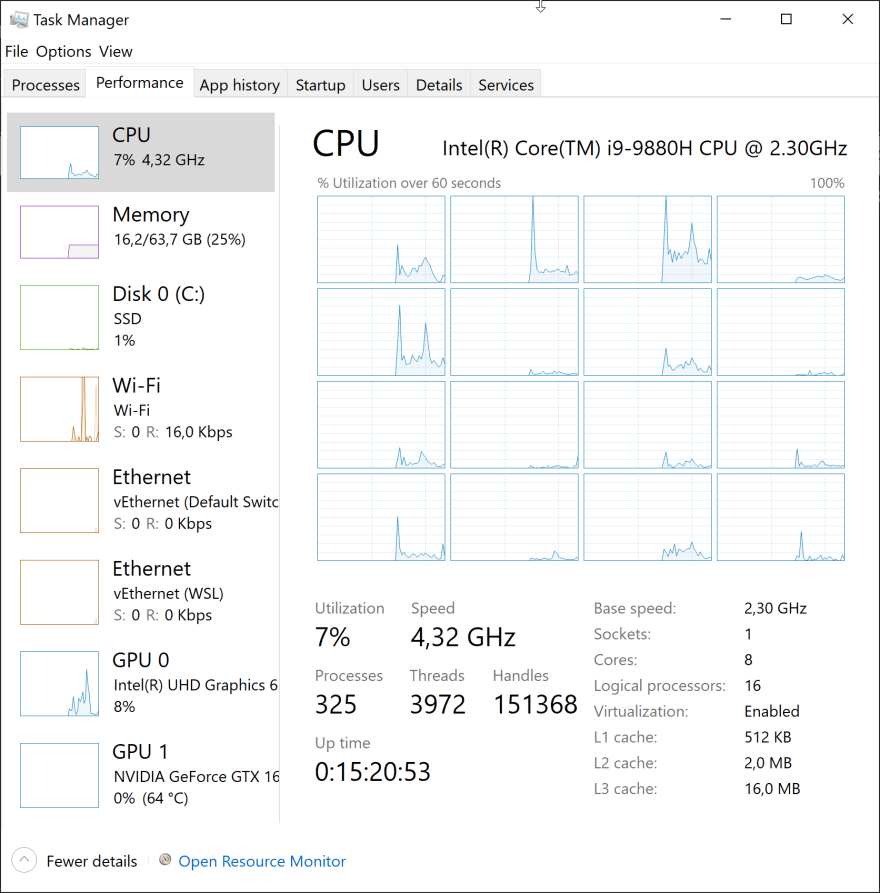 Inspired by Scott Hanselman's 2014 Ultimate Developer and Power Users Tool List for Windows. This is my list of tools and configuration changes. I'd be interested to hear what alternatives you are using and why. Which tools I should have heard of ages ago and how I might optimize my workhorse even further. Leave a comment below!

Navigate to the Chrome Extension Store to add it as a trusted source to Edge. Then I installed:

Writing and reviewing code is still a large part of my work. Over time I've collected a large set of tools to make my life easier.

Visual Studio 2019 Enterprise - As Microsoft MVP I get a complementary license for Visual Studio 2019. It has been a long-time friend and the 2019 version has seen many performance, usability and stability improvements.

I extend it with a whole bunch of extensions. The Roaming Extension Manager makes it super efficient to grab them without having to look them all up:

Like Visual Studio 2019 Enterprise, I've extended Code with a whole bunch of extensions to fit my needs even better.

Other Development utilities I can't do without.

Windows terminal - I used to be a barebones console user. Firing up cmd or powershell was how I did most of my console work. Until I started using WSL. Now all my consoles must look fancy and the new Windows Terminal Preview sure helps with that. I've tried other Consoles like ConEmu, cmder.

Like Fish, PowerShell can be dressed up with support for Git Status and Powerline fonts.


To load this customization by default, update your PowerShell profile.

Xpirit can't make up its mind about the best communications tool. Depending on who you ask, they prefer something else. Add to that our mother company Xebia, the partners I regularly work with: Microsoft and Scrum.org and the number of icons in my task tray just explodes to stay in contact with everyone.

Way back when I used a chat client that integrated everything. The end result: you get all of the basic features everywhere and none of the fancy features. But with all of the clients installed it's sometimes impossible to find an old conversation or track a conversation that went from WhatsApp to Slack to email and back.

While everything-as-code is the rule in DevOps,

Our Amsterdam Office has a ClickShare installed in all the training rooms. A few of my clients I regularly visit to teach Scrum have AirMedia displays, Chrome casts and other wireless display technologies.

Tip: I carry a 4K HDMI Mining dongle to create a fake screen to mirror. This will allow yo to use Presenter Mode with many of these devices, even if they don't natively support Extend Display.

Training at a client who has fancy screens with a @Crestron airmedia. This little 4K mining HDMI fake screen dongle allows me to use PowerPoint with presenter view.

Get yours on Amazon.com.

Many of my clients use OneDrive for Business. Xpirit uses DropBox for Business and Scrum.org stores many of its documents on Google Drive. And before you know it you have all of these clients syncing data. I don't have a clear favorite.

Thanks for keeping DEV Community safe. Here is what you can do to flag xpirit: