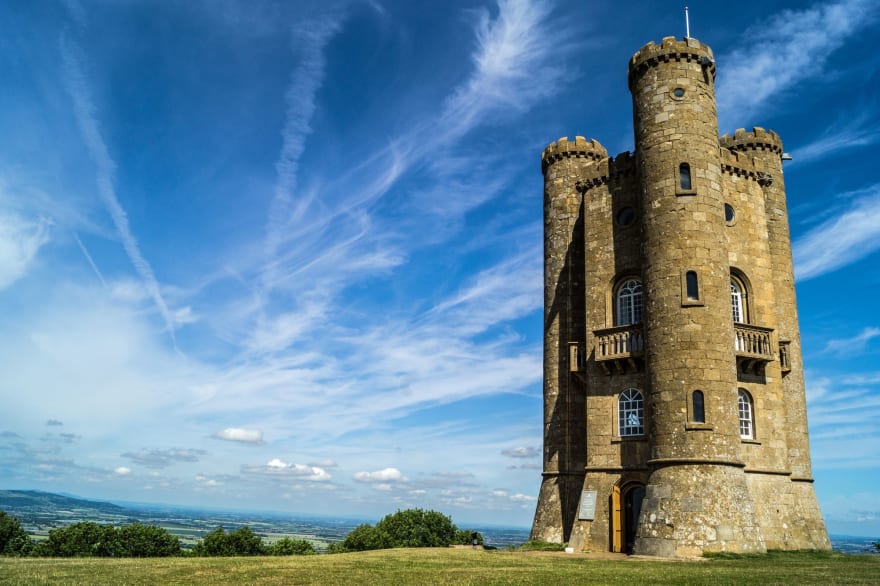 When you launch a terminal from Tower, it launches an included MingW bash shell. Now that Windows 10 ships with the Windows Subsystem for Linux it would be nice to use that bash shell instead.

My first attempts at launching WSL failed miserably. It looks like Windows Filesystem Redirection causes to not see wsl.exe or bash.exe because Tower is a 32-bit program.

After a number of tries, I found that you can use the sysnative filesystem redirection point to escape the 32 bit world: 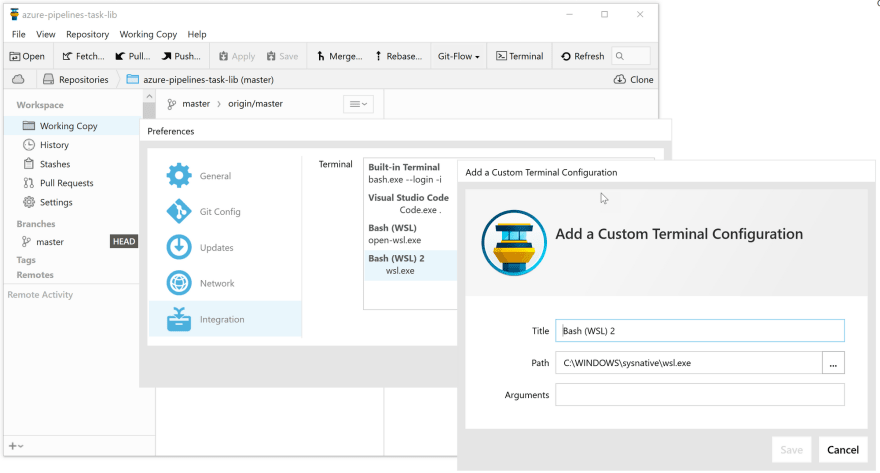 Launching the Windows Subsystem for Linux bash prompt from Tower