So far, we have discussed props and state and looked at how useful they are in React. In this article, we will be discussing how to pass state as props in order to pass data between components.

Look at the following code example. Suppose we have two components Image and App in the same folder, stored in Image.js and App.js respectively 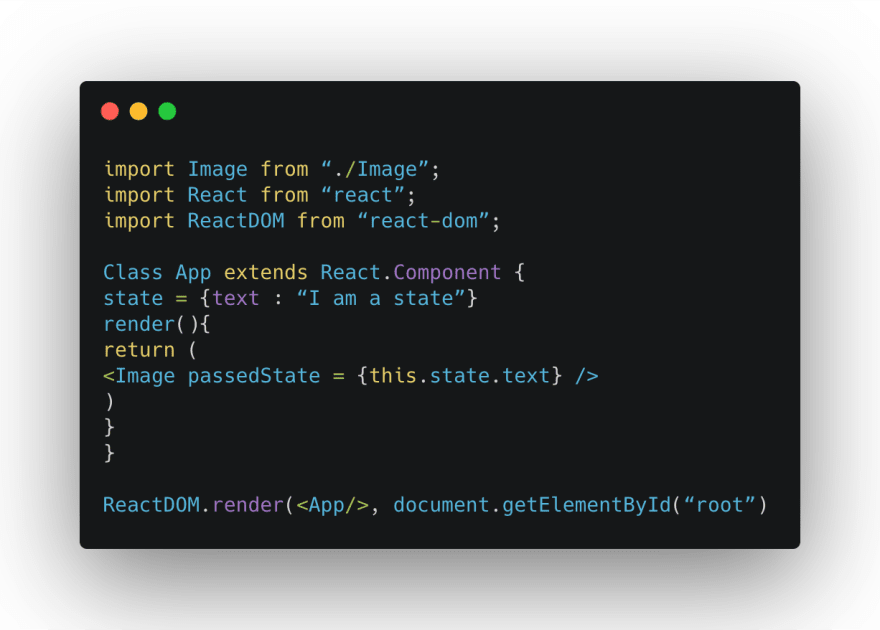 In the example above, in App.js , we initialised the App component with a state “text” set to “I am a state”. Within its render method, on the Image component, we created a props called “passedState” and assigned it the value of the state using “this.state.text” 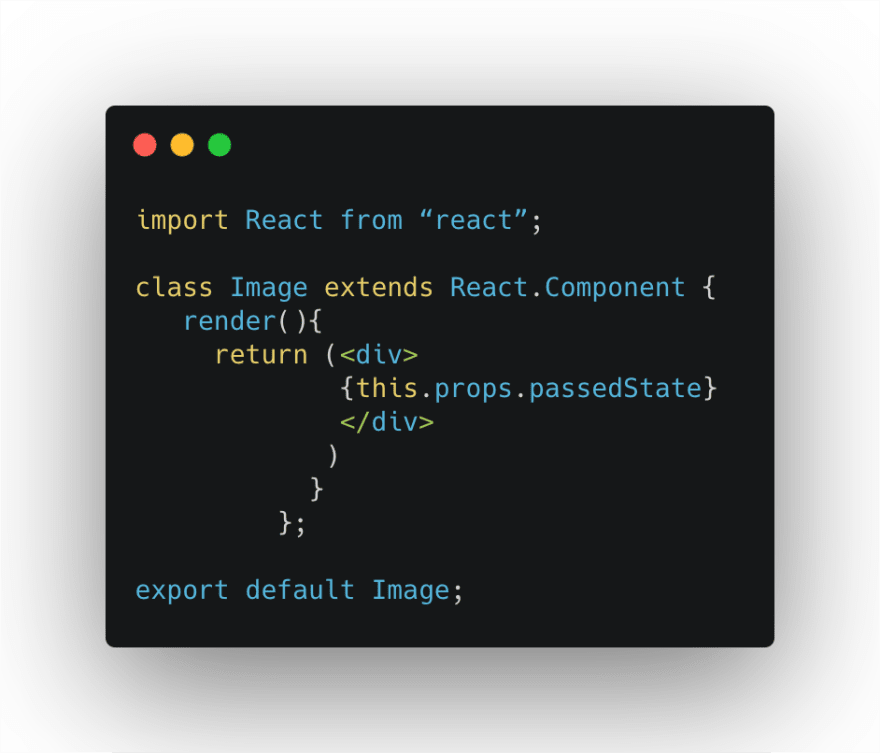 Why Outsource .NET Development Is The Best Choice?

JavaScript Interview Question #38: Can you add multiple arrays in JavaScript?

Coderslang: Become a Software Engineer - May 6