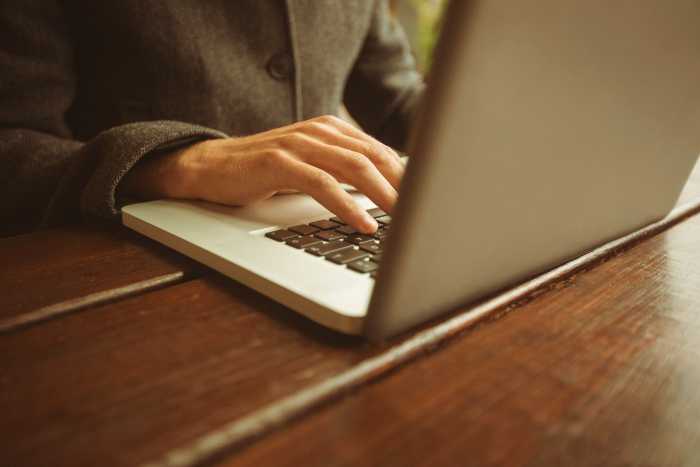 Freelance writing can seem like a daunting profession. For burgeoning writers, it may be difficult to separate myth from fact. Below are five of the most common myths about freelance writing.

1) You Can't Break into Freelance Writing

It’s not impossible. Aside from passion and writing ability, you need goals. It sounds simple, and yet few people take the time to do it. If you’re not quite convinced of the power of setting goals, consider the following. In 1979, Harvard conducted a goal-setting study on MBA graduates. In 1989, they interviewed the graduates and found that the three percent who had set specific written goals for themselves in 1979 earned an average of ten times as much as the 97 percent who had not set goals.

2) You Need a Journalism or English Degree

Um, no. I think both of these degrees can definitely enhance the quality of your work, but there are several well-respected writers that have a degree in another concentration or no degree at all. That said, I am a big proponent of getting a college education. I also believe that while a college education can help you immensely, it does not define you. If you feel that you can commit to the craft and have a sound understanding of writing, then you owe it to yourself to try.

3) If You Start in Small Markets, You're Stuck There

I think starting in a smaller market allows you to hone your skills. Editors of smaller publications are also more likely to take the time to help you develop your style and create polished work. If you decide you want to move into bigger markets, being a good writer with good clips will get you there. It’s not going to matter that you wrote for a publication with a circulation of 100,000. Well-reported and well-researched writing is what counts, and that doesn’t change because of market size.

Who you know may help you get a foot in the door, but what you know is what will keep the working coming. You want to network so that you meet the kind of people that can help move your career forward. You also have to practice your craft so that you can produce good work when the opportunity comes up. There are some profitable niches, so you'll have to know everything about from how to write a rhetorical paper to causes of global warming.

5) You Can’t Make a Living as a Freelance Writer

It can be very hard to do this. There are writers, however, that do it. It’s not as glamorous as you might hope. You have to manage your health insurance, taxes and other things that may come up. That said, it’s possible. I wouldn’t suggest it to anyone who hasn’t freelanced part time for at least a year or who hasn’t held some sort of journalism-related career. You need that kind of background to handle the pressures that will come with doing this full time.

Complete list of markdown emojis for your blog posts and README's

How to manage multiple remote repositories with git (terminal)

How Programming Changes the Way You Think

Aaron Miller
Blogger from Dallas, TX. Aaron is a creative writer and content strategist who helps people succeed at self-education, writing, motivation and more by sharing with them his knowledge.
Do you stream on Twitch, YouTube or elsewhere?
#discuss #twitch #youtube #learninpublic
What was your win this week?
#discuss #weeklyretro
DEV Should Remove the Authors Ability to Hide Comments
#discuss #community #meta #writing

Once suspended, aaronmiller will not be able to comment or publish posts until their suspension is removed.

Once unsuspended, aaronmiller will be able to comment and publish posts again.

Once unpublished, all posts by aaronmiller will become hidden and only accessible to themselves.

If aaronmiller is not suspended, they can still re-publish their posts from their dashboard.

Once unpublished, this post will become invisible to the public and only accessible to Aaron Miller.

Thanks for keeping DEV Community 👩‍💻👨‍💻 safe. Here is what you can do to flag aaronmiller:

Unflagging aaronmiller will restore default visibility to their posts.