Literate programming is a programming paradigm introduced by Donald Knuth in which a computer program is given an explanation of its logic in a natural language, such as English, interspersed (embedded) with snippets of macros and traditional source code, from which compilable source code can be generated. The approach is used in scientific computing and in data science routinely for reproducible research and open access purposes. Literate programming tools are used by millions of programmers today.

It is easier to understand source code explanations if they are given in the order in which the code was implemented since the explanations follow the programmer's thinking. The method proposed based on this idea is the literate commits.

The disadvantage of this method is that we need to commit with a lot of care. It isn't straightforward to do commits while considering that the commit history will be used as an explanatory article.

With this literate diff method, I think it is possible to create an article that explains how to create a program step by step, without much burden on the article's author.

The code to create an article using the literate diff method is in the following repository. 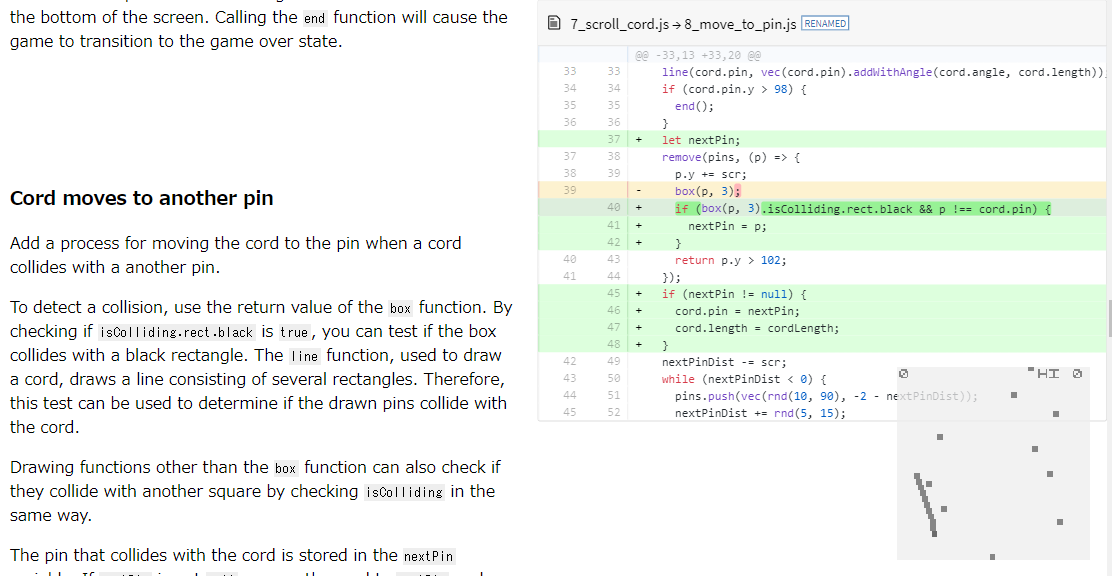 A great component library to boost your performance and speed: Chakra UI