DEV Community is a community of 577,184 amazing developers 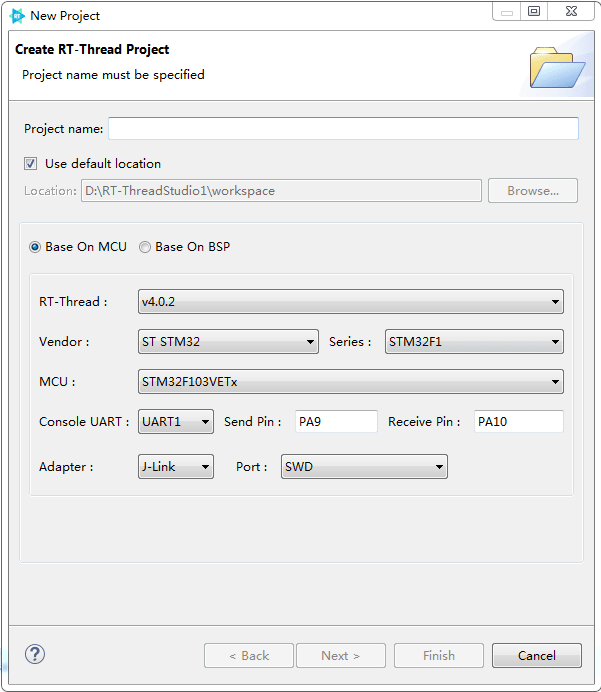 RT-Thread has rich reusable components, those components can be arranged from top to bottom, and present them in a pattern layered in the architecture diagram. All commonly used components have corresponding icons that can be easily operated with the click of a mouse. When saving the Configuration Settings，it will automatically generate all the code for you. 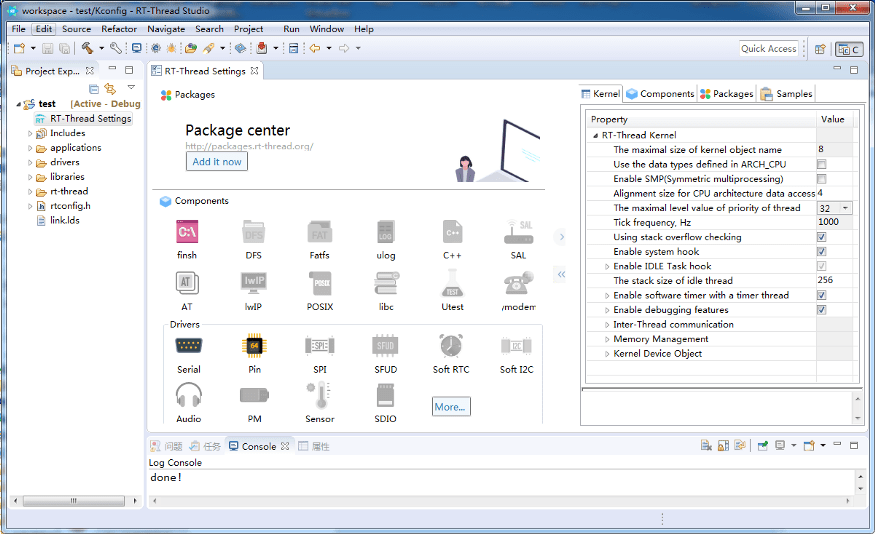 To be closer to developers’ usage habits in using MDK/IAR, RT-Thread adds the functionality of one-click download and debugging, as well as supports ST-Link/J-Link emulators. Also, RT-Thread Studio integrates a variety of terminal tools, making it easier for you to view the logs, and what’s more, you can directly use the finsh command line on the IDE now.

This is simplifying the software package usage process, giving you a development experience as if building blocks. 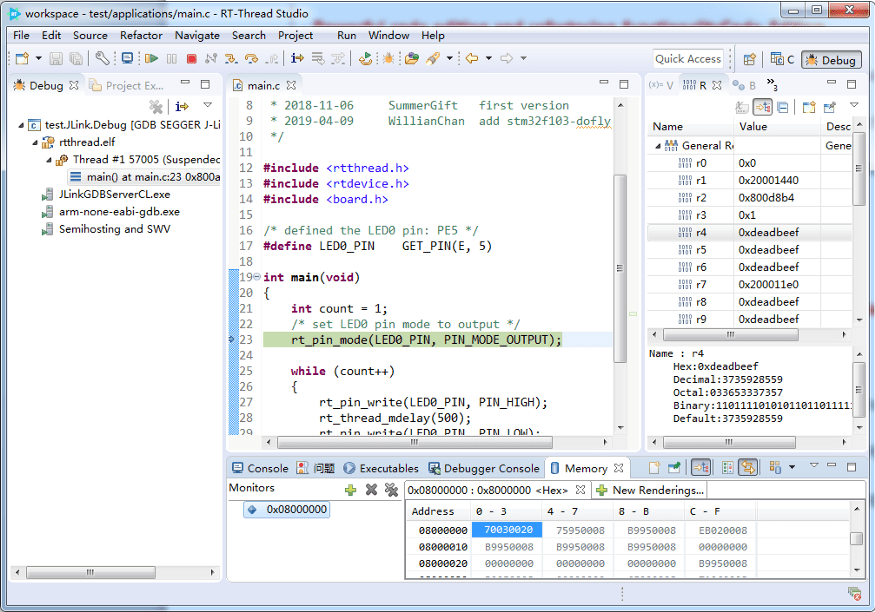 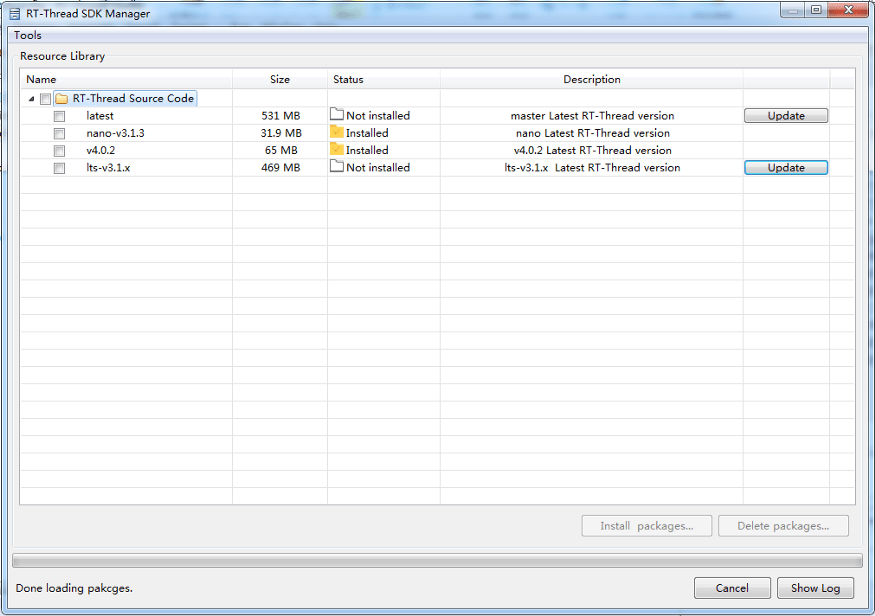 How Businesses Can Make the Best Out of Social Selling Using LinkedIn Automation Tool?

How do I enhance my Maths skills as a high school student?

My meeting in New York