The value proposition of Docker Containers is that they allow you to create applications that run practically everywhere. While this makes it sound like it's a nightmare to create, it's actually pretty simple! 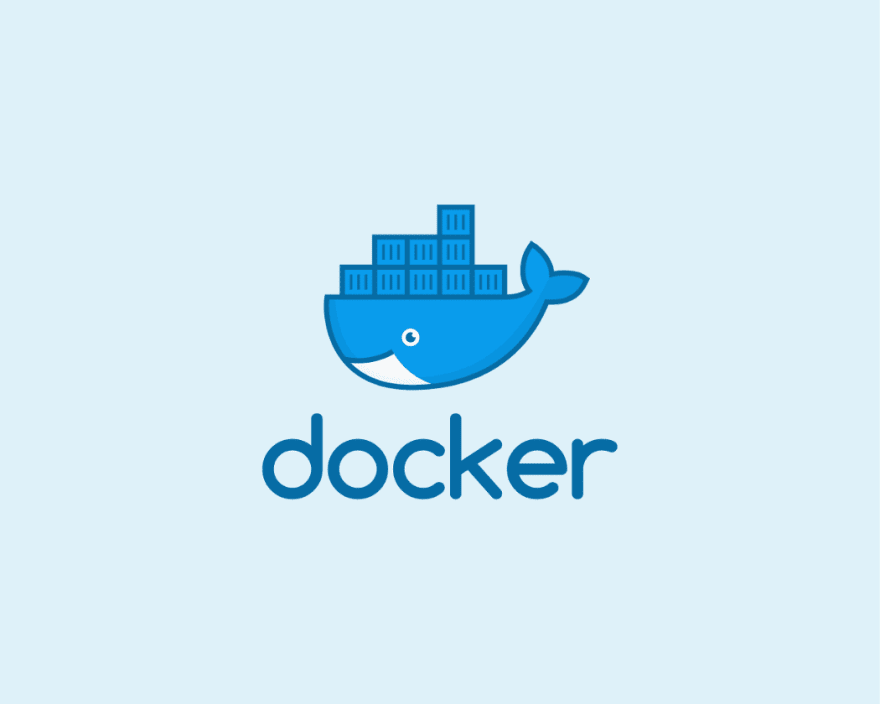 In order to demonstrate this, we'll attempt to dockerize (the act of transforming a standalone application to a container-compatible one) a simple Flask application. By the end of this article, you'll be up and running with Docker containers!

All the files can be found in this repo.

Let's first create a folder for our project:

Then, let's create our simple Flask application and name it app.py:

You might be thinking that we need to install Flask at this point. But instead of installing Flask (and any other dependencies) in our own local system, we'll instruct Docker to install these dependencies inside the container. By doing this, our containers can run independently in any environment. Neat, right?

One thing that we have to do is to tell our container what dependencies are needed. Since we're using Python, what we need is a requirements.txt file.

Let's create this file and tell our container that we need the Flask module:

The last thing that we need is a Dockerfile. The Dockerfile is responsible for specifying our Docker Image, which we'll then use as a blueprint for our containers. Think of it as a container prototype.

Create the Dockerfile (no extensions) in the project folder and write the following:

Let's look at the different parts of this file one by one:

This command tells docker to fetch the Dockerfile present in the current directory (hence the . at the end). Docker then uses this file to create an image and names it docker-flask-demo with the tag latest.

We won't delve much into tags for now, but think of them as ways to specify the version of your image. In this case, we're saying that this build is the latest verion of our image.

After the command runs, we can see that our image is now installed using the following command:

This would give a result similar to the following:

We can finally use this image to create our own containers! A simple way to do this is through the following command:

After running this command, our container should be up and running our application! Go open your browser and go to localhost:5000. You should see the following page: 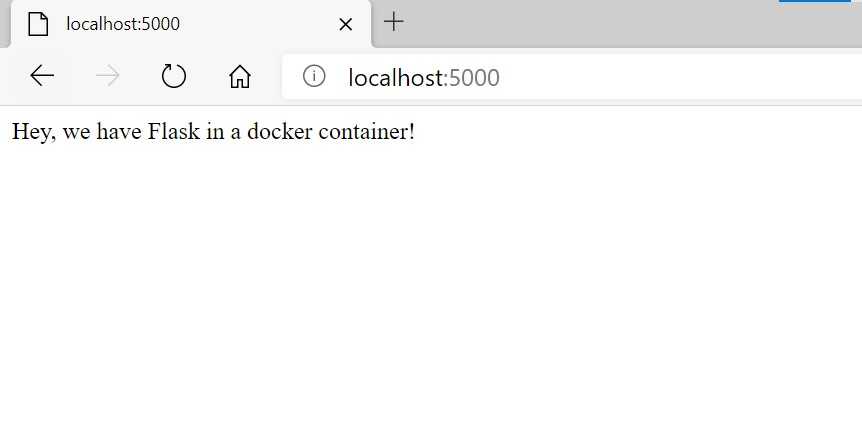 We can see all our running containers by issuing the following command:

Which should give the following output:

And finally, we can stop our container (and consequently, our application) by issuing the following command together with the CONTAINER ID of our container:

And there you have it! We successfully dockerized our Flask application and made it run in a container. We installed all the dependencies inside the container, so we can be sure that this application will run in any environment.

Once suspended, adrianmarkperea will not be able to comment or publish posts until their suspension is removed.

Once unsuspended, adrianmarkperea will be able to comment and publish posts again.

Once unpublished, all posts by adrianmarkperea will become hidden and only accessible to themselves.

If adrianmarkperea is not suspended, they can still re-publish their posts from their dashboard.

Once unpublished, this post will become invisible to the public and only accessible to Adrian Perea.

Thanks for keeping DEV Community 👩‍💻👨‍💻 safe. Here is what you can do to flag adrianmarkperea:

Unflagging adrianmarkperea will restore default visibility to their posts.